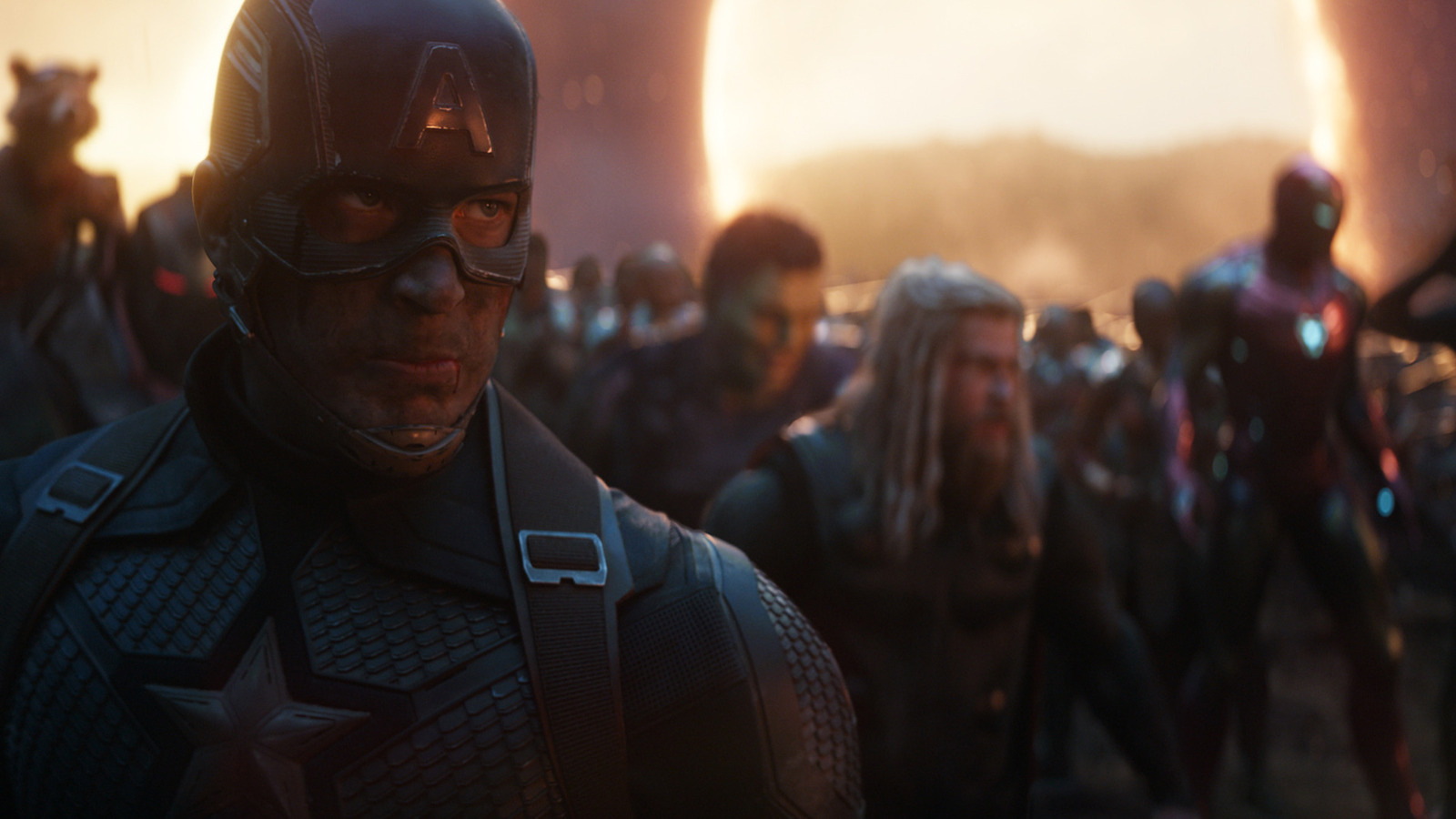 Granted, I will concede that jumping into a long-running franchise can be daunting for anyone, especially if it’s been around for multiple generations. However, if it’s something that you want to do, there are ways to make it happen.

When I first started watching “Doctor Who,” my friends recommended that I start with the 2005 revival rather than starting with the First Doctor since it was a more accessible starting point for new viewers. After catching up, I went back and dabbled in some Classic Who just to learn more about the vintage villains or companions that pop up from time to time, particularly around anniversaries. Though I didn’t have to do so in order to enjoy David Tennant’s or Jodie Whittaker’s regenerations, I did it that way because I wanted to know more. No one was assigning homework.

The same goes for film genres. Westerns were “a fad” back in the day, but that didn’t stop them from getting made past their prime. “The Harder They Fall” starring Jonathan Majors and Idris Elba dropped in 2021 despite the “Western bubble” popping by the end of the 1960s. So even if superhero movies start to lose their popularity, it’s not like they’ll disappear completely. There will still be fans out there ready to consume that media, no matter who may or may not be fatigued by it.

The world is already filled with enough negativity as it is. One of the best parts of watching movies is that, regardless of your preferred genre, they can take you away from that for a while. Being critical is one thing, but as long as they’re not hurting anyone while doing so, let people enjoy what they like and you are free to do the same.

Ziliwu - January 22, 2023 0
The opening shot of "Fair Play," writer/director Chloe Domont's feature debut, features Emily emerging out of the shadows while smoking a cigarette on...