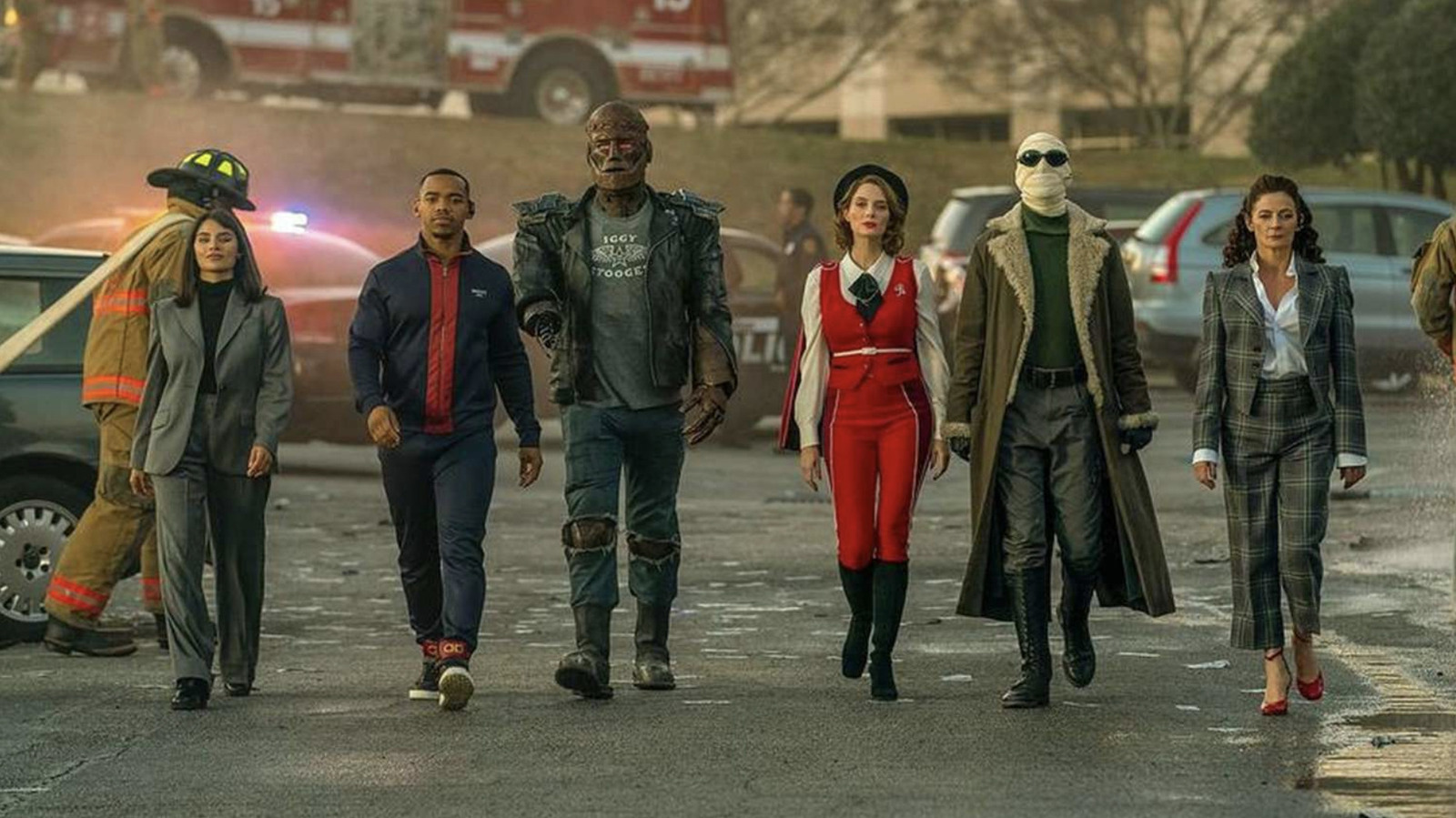 On the complete flip side, “Doom Patrol” is the best live-action series produced by DC in recent history. Spinning out of a particularly memorable episode of “Titans,” it received a straight-to-series order to become the next DCU original series. Though based on slightly more niche characters than the flagship, the incredibly weird and extremely empathetic show starring Diane Guerrero, April Bowlby, Joivan Wade, Matt Bomer, Matthew Zuk, Brendan Fraser, Riley Shanahan, and Timothy Dalton was a sensation that had superhero fans talking. Seriously, who wouldn’t react to singing and dancing butt monsters that turn into zombies at one point? But aside from having an endless supply of surprises (like butts), it had a lot of heart and showed how a group of deeply flawed people can still survive, thrive, and be a family. Showrunner Jeremy Carver also expressed his thanks to everyone involved in this absolutely bat-s*** crazy program in typical “Doom Patrol” fashion.

“To our wonderfully supportive partners at HBO Max, Warner Bros. Television, Berlanti Productions, and DC Studios, thank you for indulging us these past four seasons. Also, what were you smoking? To our brilliant cast, indomitable crew, fearless writing staff, and, most of all, to our beautiful fans: thank you all the more. You made this a once-in-a-lifetime ride.”

With this round of cancellations, one has to wonder if the remaining live-action shows like “Superman and Lois,” the upcoming “Gotham Knights,” or Berlanti’s long-gestating Green Lantern series will be folded into Gunn and Safran’s plans moving forward or not. There’s also “Peacemaker” and “Pennyworth,” the latter of which recently moved to HBO Max from Epix. I think it’s probably safe to say that one of those is definitely staying (“Peacemaker,” duh) but we’ll be following closely to see where the rest end up.