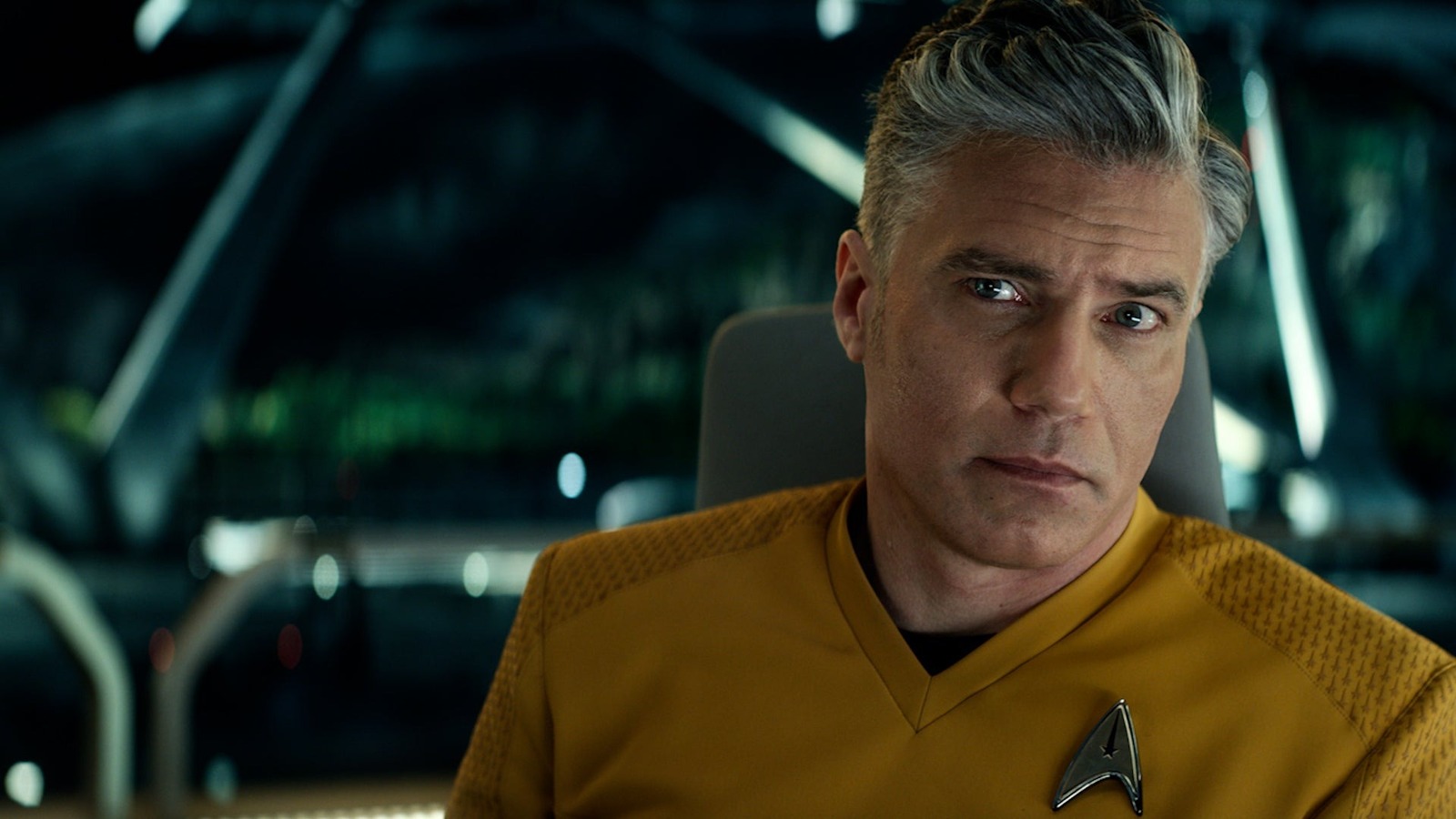 Frakes gushed about the opportunity to do something totally different within the “Star Trek” franchise, explaining that while the shows are often funny, there just hasn’t been anything as experimental or loose as what’s being done on these two newer shows:

“It was such a treat for me because it is a flat-out comedy. Full on. And they’re fearless over there, they take some really big swings on ‘Strange New Worlds.'”

He went on to explain that while Boimler and Mariner are animated at the beginning and end of the episode, they spend the majority of its runtime in their live-action forms. (“It’s not really ‘Roger Rabbit,'” he said.) This reveal clears up some confusion about how exactly the Lower Deckers would make their way over to “Strange New Worlds,” at least in terms of filming. Characters from live-action shows have transitioned over to animation in “Star Trek,” but they’ve never gone the other direction.

Thankfully, both Quaid and Newsome look a lot like their onscreen counterparts, though Quaid will have to dye his hair or don a wig. I think he could rock purple, myself. Newsome has been trying to get Quaid to dye it, so we’ll have to see! Sadly, we won’t get to see live-action versions of Tendi (Noël Wells) or Rutherford (Eugene Cordero), but hey, maybe it could happen in the future!

Jim Carrey Has Never Said ‘Yes’ To A Movie Faster Than...

Ziliwu - January 25, 2023 0
"The Truman Show" is set in the fictional town of Seahaven, a sanitized, problem-free society straight out of the middle-class suburban 1950s. Consider...