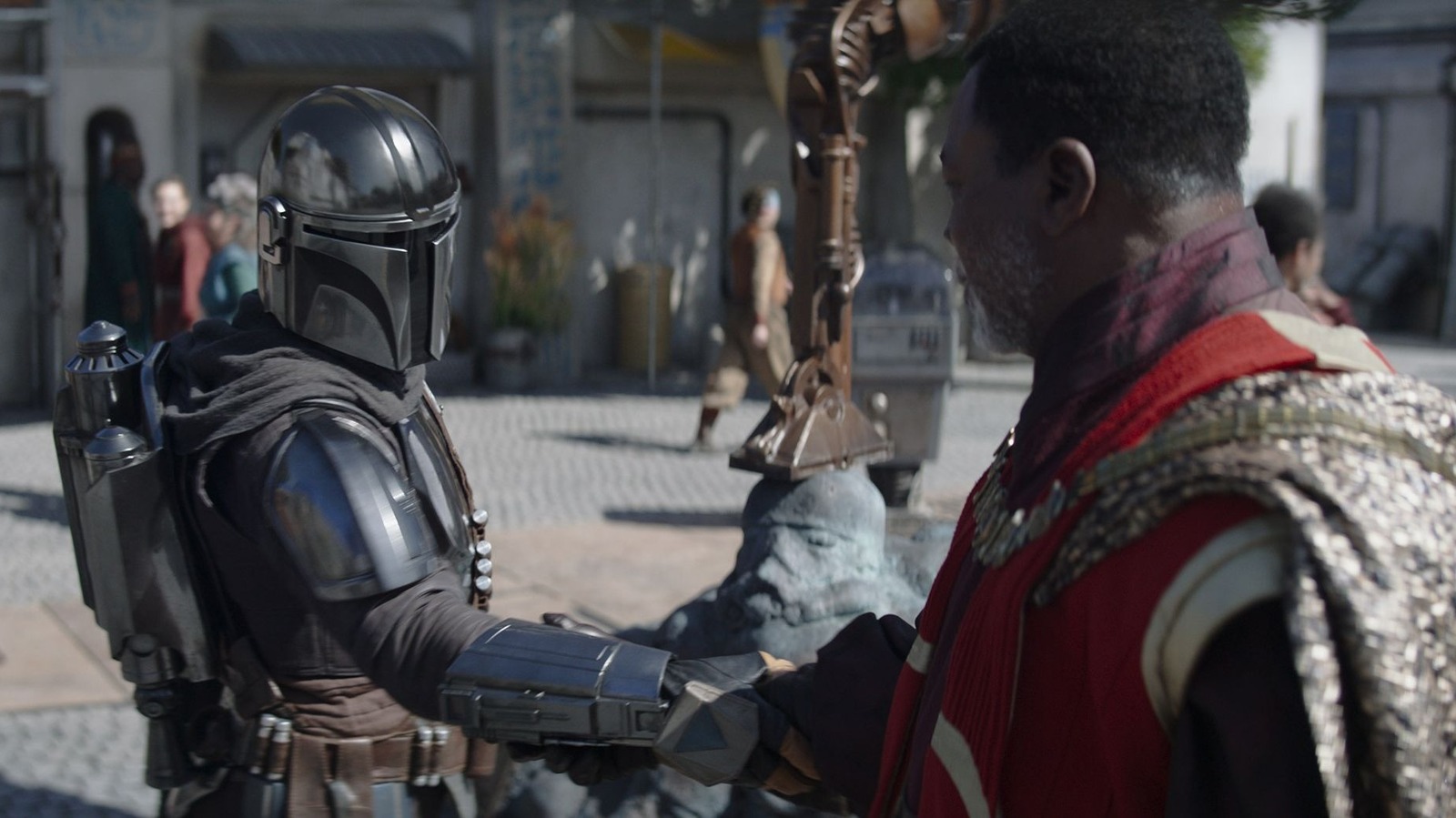 The trailer also promises glimpses of Grogu’s past, which seems to go all the way back to Order 66 if the flashbacks we’ve gotten in the Disney+ “Star Wars” shows are any indication. Now, this might be a record for Lucasfilm’s Disney+ output, but it’s still not the biggest “Star Wars” trailer ever online. “The Force Awakens” trailer was viewed 112 million times in its first 24 hours, “The Last Jedi” trailer was viewed over 120 million times in 24 hours, and “The Rise of Skywalker” hit 111 million views.

If “The Phantom Menace” had released its trailer in today’s totally online world it’d be a safe bet that it would have dwarfed all those numbers as well. If you’re old enough to have been a part of that phenomenon, you know just how crazy the world went for that trailer.

Trailer views are interesting statistics, but ultimately they don’t mean much beyond an early measure of audience interest in a film or series. That’s not nothing, of course. Grabbing eyeballs is particularly hard in the streaming era where there’s always something new and shiny demanding the audience’s attention, but these numbers for “The Mandalorian” season 3 trailer for sure show that audiences are ready for more adventures with everybody’s favorite space “Lone Wolf and Cub” duo.

Harrison Ford Doesn’t Think Yellowstone Can Quite Be Considered ‘Television’

Ziliwu - January 27, 2023 0
Though "Yellowstone" stars Kevin Costner — who supplied Harrison Ford with his "Air Force One" role — Ford didn't know much about the...