Badcantina Breaking news, world news, latest and update news daily
Home Movies The Last Of Us Creators Confirm A Theory About How The Fungus... 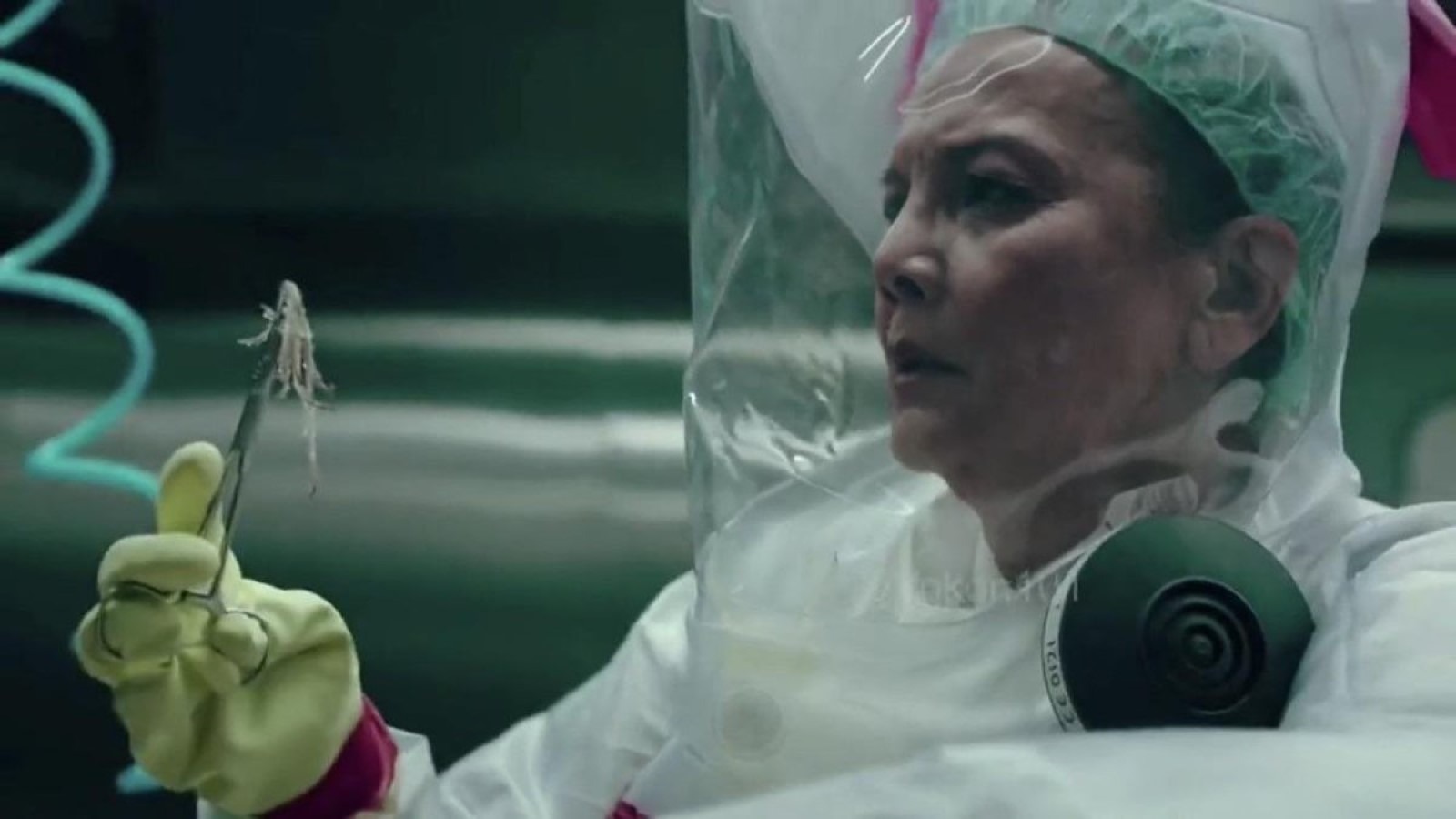 Speaking with Variety, show creators Neil Druckmann and Craig Mazin responded to a fan theory from the first episode, where people noted that Joel and Sarah avoided eating food made with flour — like Joel’s birthday cake, breakfast pancakes, and even the neighbor’s biscuits. They now confirm that this is indeed how the outbreak began, meaning that birthday cake would have been Joel’s last.

“I think it’s pretty explicit,” Mazin said when asked if the flour theory was correct. “Yeah, we pretty much said yes,” Druckmann added.

While Joel not eating his birthday cake was a good yet subtle hint in the premiere, the second episode makes the flour origin story for the Cordyceps crystal clear. We open with a scene set in Jakarta, where a mycologist identifies a dead woman as being infected with Cordyceps, something that shouldn’t be possible but apparently now is. Realizing that the world is doomed, the mycologist asks a military officer to just bomb the city to hell, but of course they don’t, and civilization ends.

According to Druckmann, the idea was to keep revealing more and more about the origin of the outbreak, and Mazin explained that they wanted to make sure the explanation was based on as much science as possible.

“We liked the idea of that science, and we try as best we can to make sure that our research all connects,” Mazin said. “[The mycologist] asks where it happened, and the guy says a flour factory on the west side of the city. We are absolutely talking about — there is the world’s largest flour mill in Jakarta — so that’s a fine theory and I think people should keep running with it.”