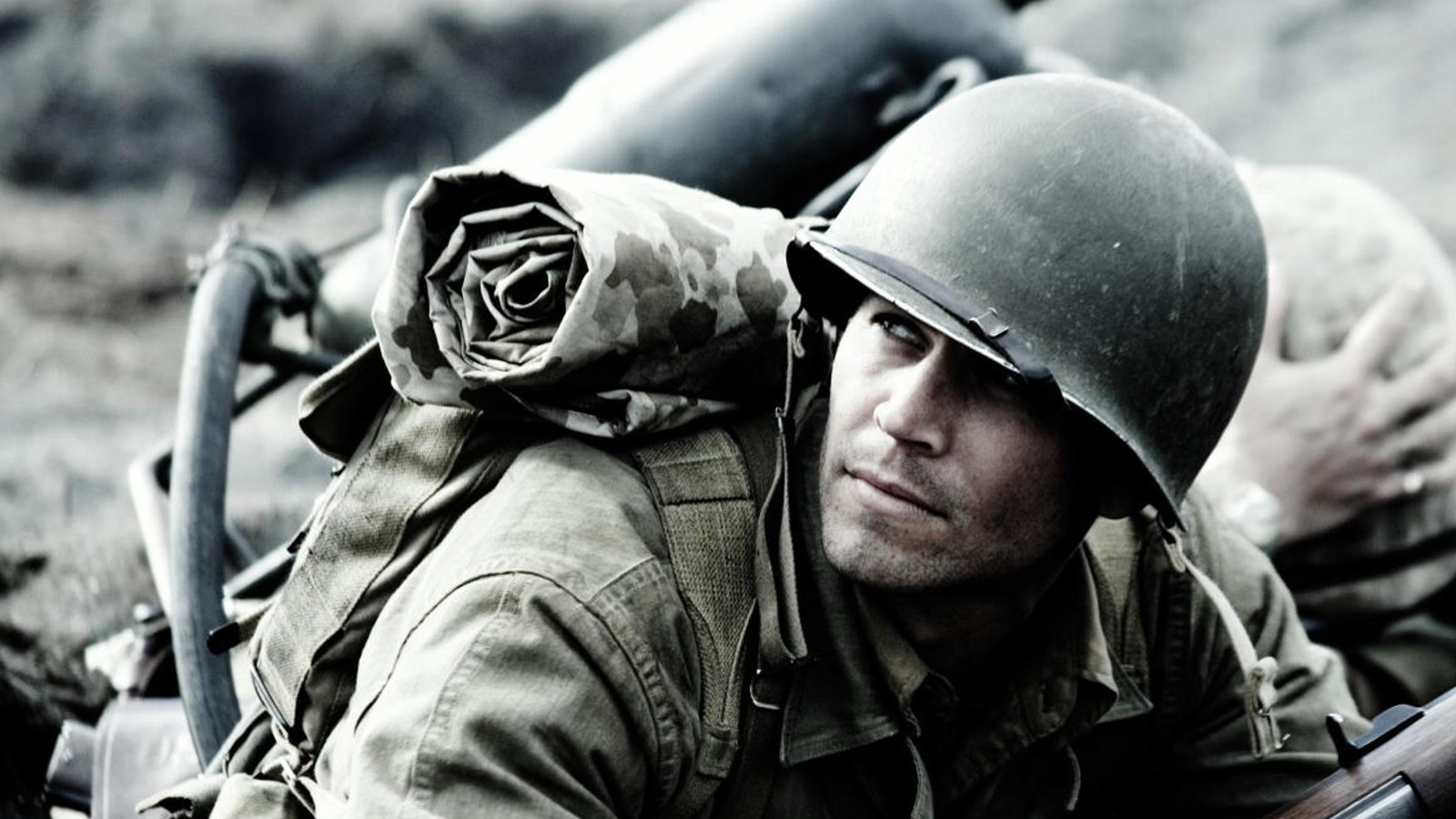 Terry Gross asked Clint Eastwood if he talked to veterans of the actual Battle of Iwo Jima. Survivors were scant, as, according to a report on Military.com, some 27,000 Americans and 18,000 Japanese soldiers died. Eastwood discussed the film’s central image, the Rosenthal photo, but recalls more sharply an unspoken trauma. Eastwood doesn’t speak too clearly, but he clearly seemed moved by the soldiers’ lack of nostalgia as one might encounter in the movies.

“Well, yeah, there is. There’s one image that is kind of common, is that most of them that were in combat there, they just never really spoke about it too much. They would get together and maybe have a Marine Corps celebrations or Marine Corps organizations, but they wouldn’t really get into the … they didn’t … there’s not the ‘gung-ho-ness’ that you’d think there would be. There was just … It was a tremendous battle.”

Movies in the 1940s did indeed address post-traumatic stress, as in the excellent “The Best Years of Our Lives.” While “Flags of Our Fathers” isn’t about the psychological damage suffered by the soldiers, it certainly informs the film at large. Eastwood himself would eventually make a film about post-traumatic stress with his 2014 film “American Sniper.” That film, however, weirdly argues that post-traumatic stress can be merely overcome with enough work and tenacity, overlooking the lasting effects that cannot be shed.

Eastwood acknowledged that, pointing out that the Battle was meant to be simple … but wasn’t:

“It was intended to be a three or four-day affair, lasted over a month. And they were pinned down a good portion of the way. When you see an awful lot of your friends are wounded and killed, it’s not something you forget easily.”

The Afterparty Season 2: Release Date, Cast, And More About Apple...

Ziliwu - January 19, 2023 0
The new cast of "The Afterparty" is stacked. Aside from Haddish, Richardson, and Chao, there's a whole new group of potential murderers. Among...