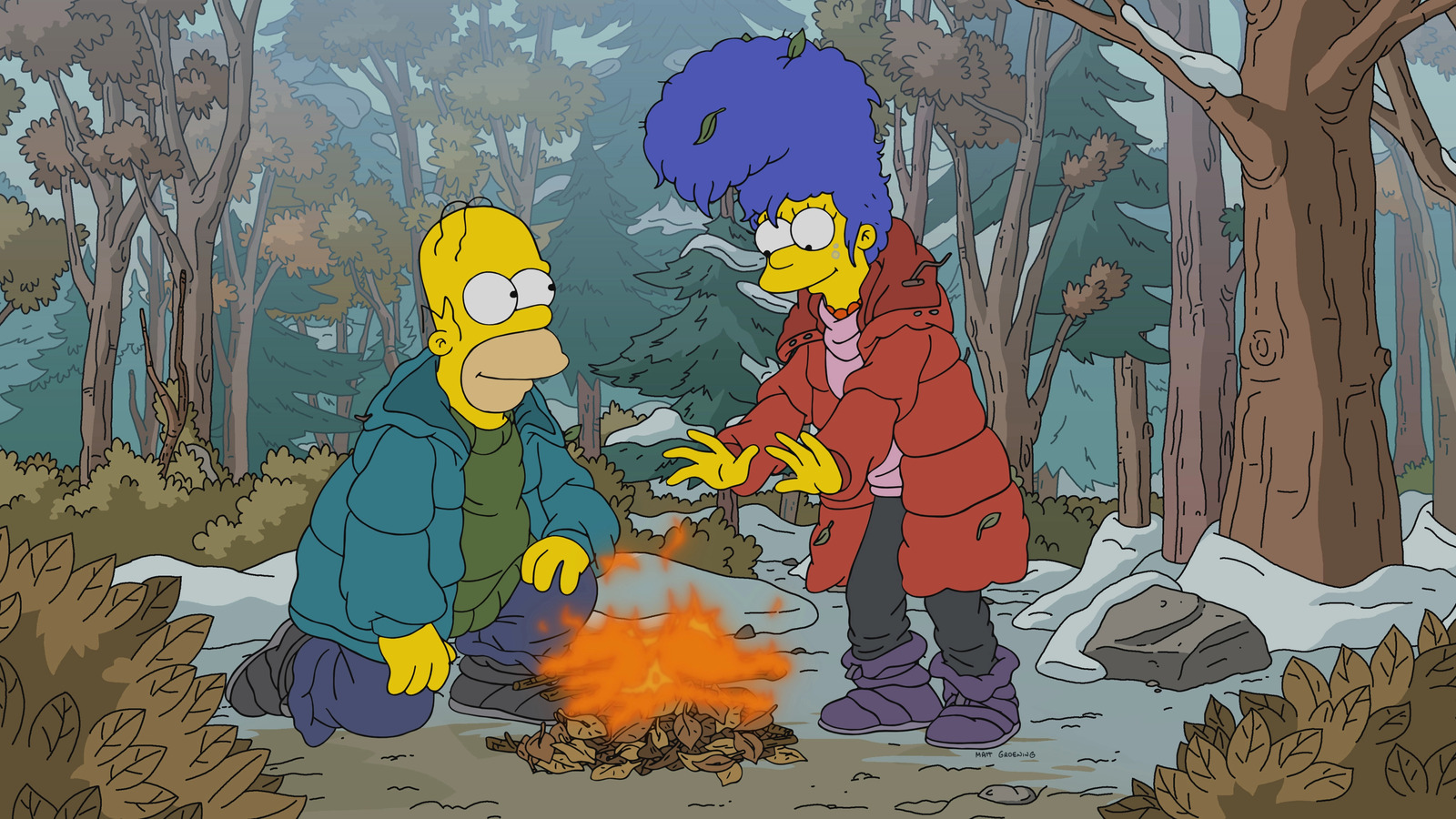 It’s not to say that seasons 33 and 34 are the only good ones since season 10. “The Simpsons” has produced some great episodes over the years, from a “24” parody that plays out in real-time, to an episode made entirely out of Lego and a two-parter parody of “The Great Gatsby.” What’s different this time is that the entire two seasons have a consistent level of quality, rather than a few scattered gems.

Classic episodes of “The Simpsons” have a bit of a formula, in that they offer hilariously simple stories — Homer is too lazy to go to church, the town has some extra money to spend — that are blown out of proportion in the funniest way possible, all while offering some heartfelt character moments and biting social commentary. Some recent seasons have resorted to outright remaking these classic episodes, or trying too hard to comment on recent events like “South Park” does, rather than tackle more timeless subjects like the early seasons.

What makes these two new seasons so successful is that they find a good balance between timely and timeless. The settings are as modern as they can be, touching on the importance of social media, influencers, and ransom hacks. But rather than try to tie the plots to something specific, they are timeless enough to be a time capsule of modern America the same way episodes from early seasons were to the ’90s and onwards. An episode about Bart trying to get Supreme-like sneakers may not be as relevant in 20 years as it is today, but neither is an episode about George H. W. Bush moving next to the Simpsons.

Ziliwu - January 29, 2023 0
According to Yahoo!, Emilio Estevez had initially approached Bon Jovi to use "Wanted Dead Or Alive," but Bon Jovi didn't think the lyrics...