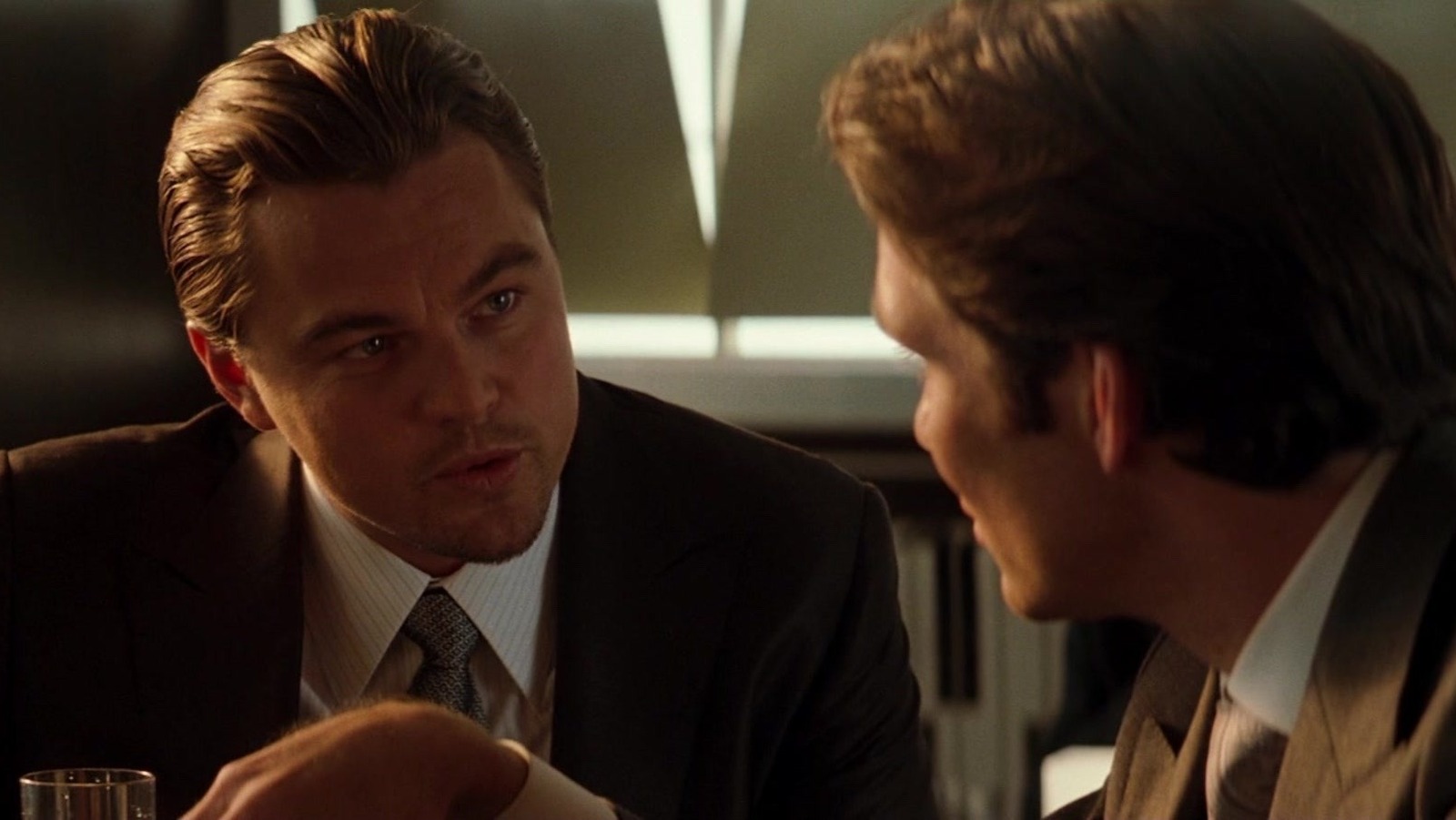 I somehow had not seen Penny Marshall’s baseball comedy “A League of Their Own” until 2021. For whatever reason, it just passed me by. Well, if you are like me, don’t let it pass you by on Hulu because this thing is an absolute delight. This film about an all-female baseball league during World War II still delivers gag after gag better than most of the well-remembered comedies of the 1990s. Because Geena Davis has worked so sporadically over the last two decades, I think we often forget what a remarkable movie star she was. Few people in Hollywood come close to matching her commanding physical presence and tremendous warmth. Plus, she’s just really funny and plays off the rest of the cast, including Rosie O’Donnell and Madonna (who has never been better), perfectly.

Then there’s Tom Hanks, reuniting with Penny Marshall after the massive success of “Big.” At this time, Hanks finds such a unique comedic pocket in “A League of Their Own” where the more irritable he got as this curmudgeonly manager, the more you loved him. Because he would become such a successful dramatic actor, we downplay what a comic force he has always been. “A League of Their Own” received a television adaptation this past year, but it’s always good to go back to the source. And in this case, the source is such a good time.

The First Draft Of Animal House Apparently Read Like ‘War And...

Ziliwu - January 26, 2023 0
So, the writers plodded away at further drafts. "We had a treatment that had taken nearly a year to write and wasn't exactly...