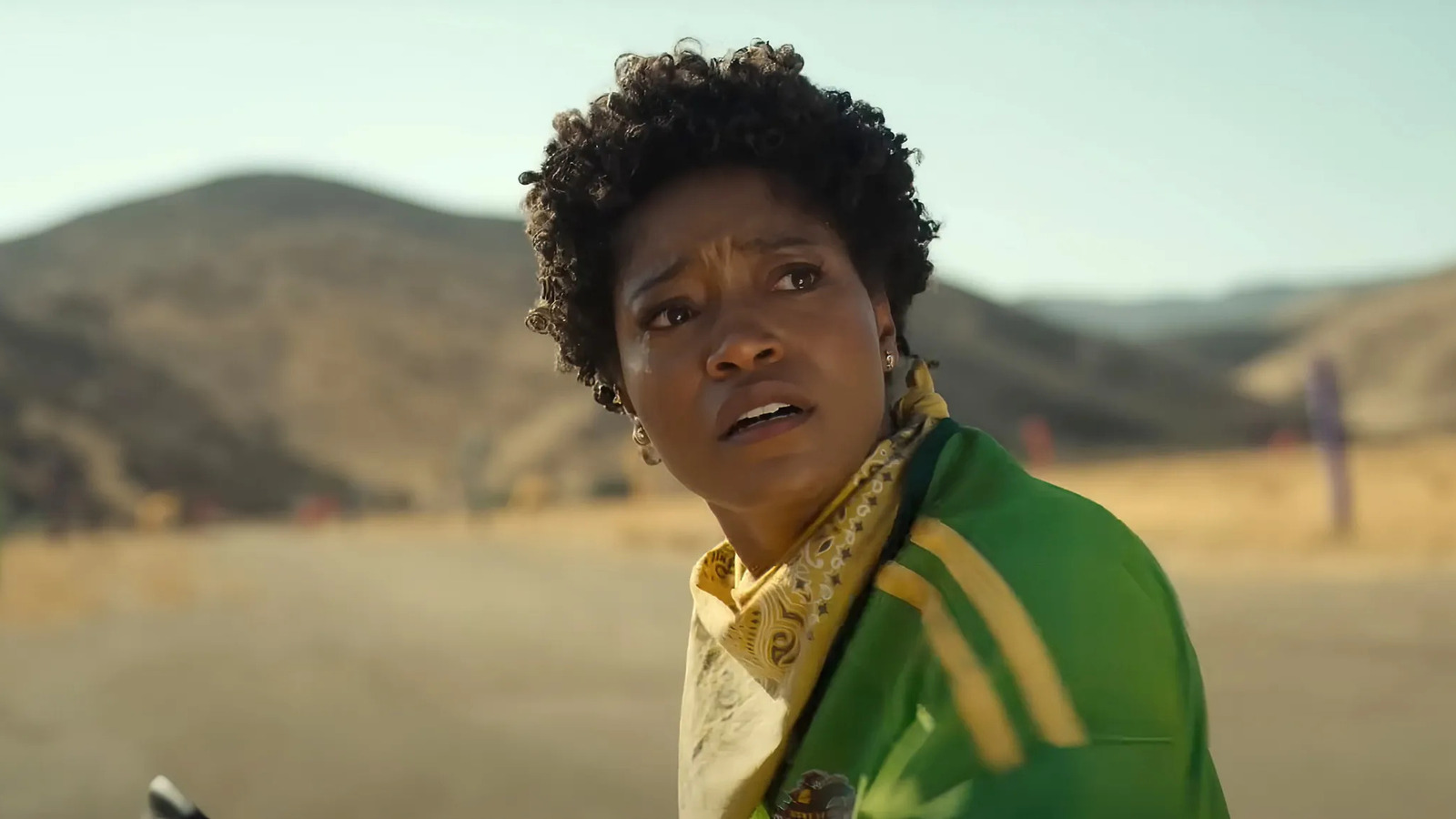 Horror has always been the underdog, proving time and time again that it’s consistently more lucrative, critically and financially, than the industry gives it credit for. With the Academy proving how continually difficult it is for the genre to get their attention, there’s one award show that showers horror with more than enough love.

Starting in 1992, the folks at Fangoria have held their own signature commendations with the Chainsaw Awards, although it wasn’t until a few years back that it became an annual tradition. As far as I’m concerned, they’ve perfected the awards ceremony. In the years where the Academy has downplayed categories, along with rudely interrupting people’s acceptance speeches, Fangoria has shown nothing but respect towards their nominees.

In a single ceremony, which hardly goes longer than an hour, every category is honored, no recipient is ever played off, and there’s never a moment in which you don’t feel the love for the form. The top 4 awards from last year included “Malignant” (Best Wide Release) “Fear Street 1666” (Best Streaming Premiere), “PG: Psycho Goreman” (Best Limited Release), and “Titane” (Best Foreign Film). If you’re a horror fan who wants to pay their respects to all of the genre flicks that went unnoticed this year, this is the awards ceremony you’ll want to tune into later this year when Shudder announces their airdate.