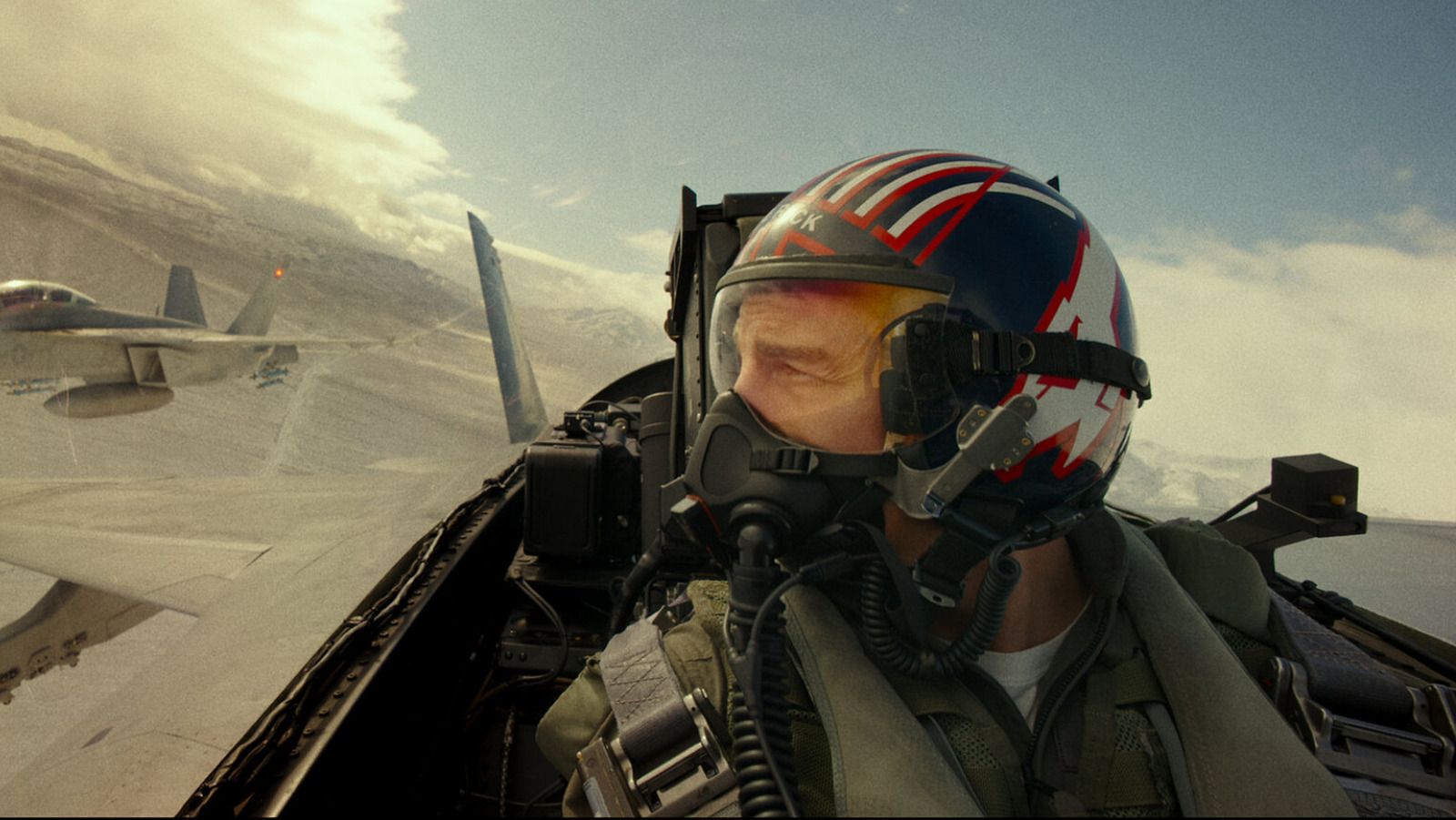 There’s also a mythic quality to “Top Gun: Maverick” that lends itself to epic storytelling. Due to the huge delays that the film endured over the years, the screenwriters had time to address how many years have passed since Iceman (Val Kilmer) and Maverick first butted heads in “Top Gun.” There’s a meta quality to the writing that addresses Maverick’s age and, in doing so, Tom Cruise’s age as well. That added element is in lockstep with the ticking clock of the actual mission the pilots are about to go on.

It’s a subtle addition that offers a simple story an unexpected depth. The writing team was smart enough to know that just having the on-screen reunion between the two old combatants was going to be powerful, in and of itself. When Iceman, in what’s arguably the film’s most emotional scene, types “There’s still time” on his computer screen, they have a double meaning.

McQuarrie, in an interview with Mulderville, talked about the writing process and, specifically, how “Top Gun: Maverick” eventually became its own thing:

“We found ourselves time and again leaning towards recreating moments of the film … as opposed to creating new ground. And we found that the more we let go of the original movie and went in our own direction, the film became much more true. There really was the possibility to make something that stood alone.”

The awards attention is richly deserved. “Top Gun: Maverick” is that rare action movie that truly pays off, in exhilarating fashion. It serves as a blueprint of how to construct the perfect sequel. As McQuarrie explains, “It not just in its scope and its scale, but in its emotion, in its characters, in its storytelling. It’s very much a modern film, but it’s also very much, steeped in classic storytelling.”