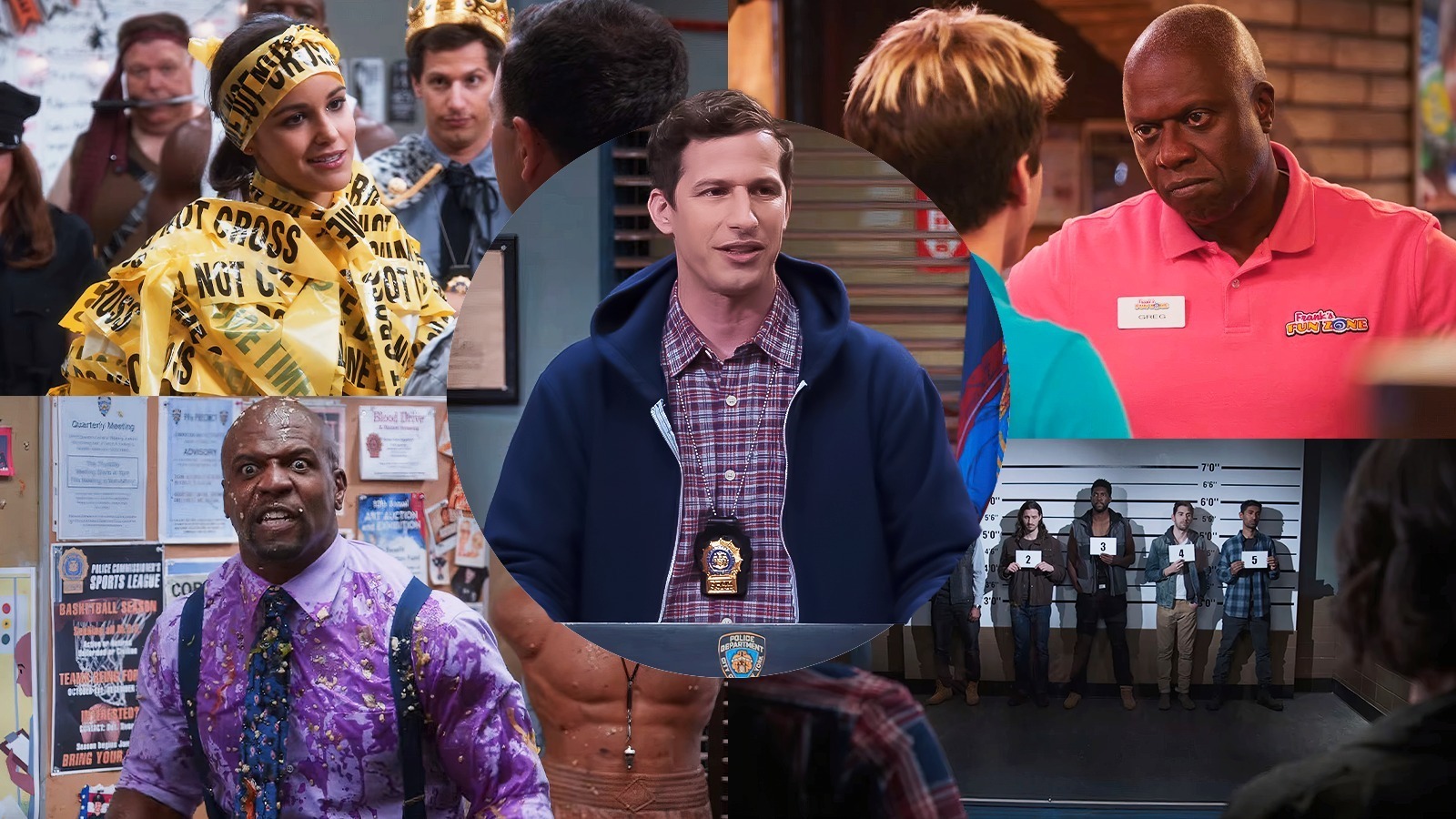 “Ding dong, the witch is dead! Which old witch? The wicked witch!” Or should we say, the wicked Wuntch? Because this episode revolves around the death of Madeline Wuntch (Kyra Sedgwick). In Season 2, Wuntch and Capt. Raymond Holt (Andre Braughter) are shown as bitter rivals, and by Season 7, the audience is privy to their sparring, which usually involves hilariously degrading insults.

As one last trick, Wuntch has placed Holt in charge of her funeral, and seeing him grapple with his conflicting emotions about her passing is great fun and, occasionally, thought-provoking, as the best “Brooklyn Nine-Nine” episodes are. At first, Holt is skeptical. “Zombies can’t die,” Holt retorts. “If she were dead, we would be hearing the sound of children singing in the streets.” The more he plans her celebration of life, the more he realizes what their relationship meant to him.

Though Sedgwick only appears in a brief video message, it’s a testament to her prior performances throughout the series that this episode works as well as it does. It wouldn’t carry nearly the punch without the connection to Wuntch that the audience already has. As a nice little surprise at the end of the episode, Amy Santiago (Melissa Fumero) discovers she’s pregnant. It’s a poignant moment since she and Jake unsuccessfully try to have a baby throughout many previous episodes.

Why Paul Henreid’s Supporting Role In Casablanca Is So Important To...

Ziliwu - January 23, 2023 0
Although the final sequence of "Casablanca" puts a neat little bow on the love triangle, its fate is determined during the classic "La...