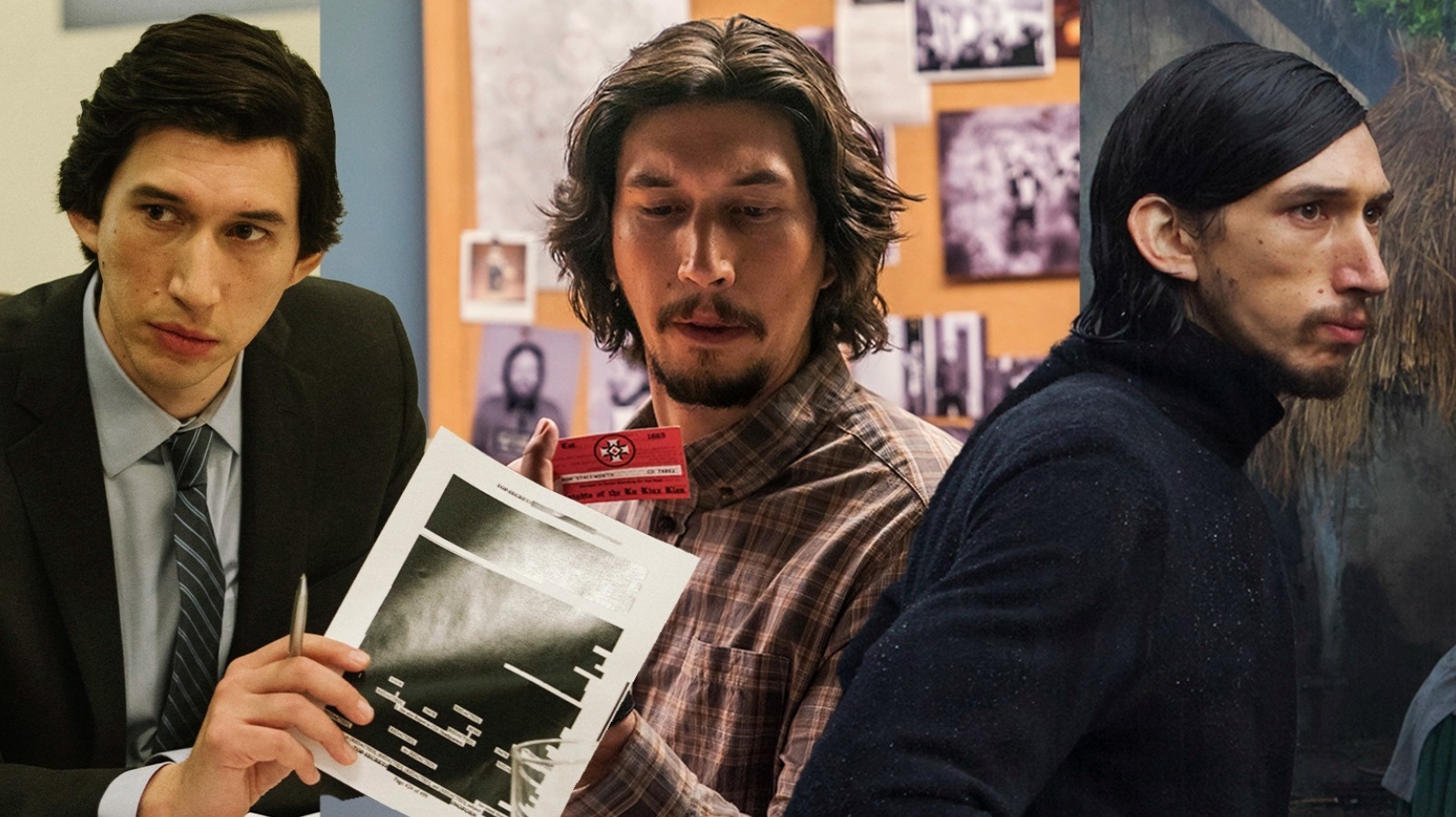 Leos Carax is arguably one of the most exciting filmmakers alive. You truly never know what to expect from the director, but you can prepare for risks that few others would dare to make. From “Holy Motors” to “The Lovers on the Bridge,” Carax has reveled in astonishing audiences. Case in point: “Annette,” Carax’s first English-language film, a musical written by The Sparks Brothers.

The film revolves around Henry McHenry (Adam Driver), a successful stand-up comedian whose routines feature a healthy dose of incendiary humor, and his tumultuous relationship with his far-more-successful wife Ann Desfranoux (Marion Cotillard), a hugely acclaimed opera singer. They have a child together named Annette, whom they discover has a remarkably beautiful singing voice. The birth of their child threatens to change their lives, and those around them, forever. Annette soon becomes a star at a young age, which makes things incredibly complicated. Oh, and Annette is a puppet. Believe me, it all somehow makes sense when you see it.

“Annette” is bold and unique, absurd yet grounded. Driver is magnificent in the lead role, playing an oftentimes detestable man you want to root for. It’s the perfect film that emphasizes what makes Driver so exciting. He loves working with visionaries and creatives that are unafraid to push boundaries, just like Driver does with his work.

Why Tigger Isn’t Joining The Killing Spree In Winnie The Pooh:...

Ziliwu - January 24, 2023 0
So, exactly how different is Waterfield's take on Pooh and Piglet? About as different from the classic Disney movies as they can possibly be. For...