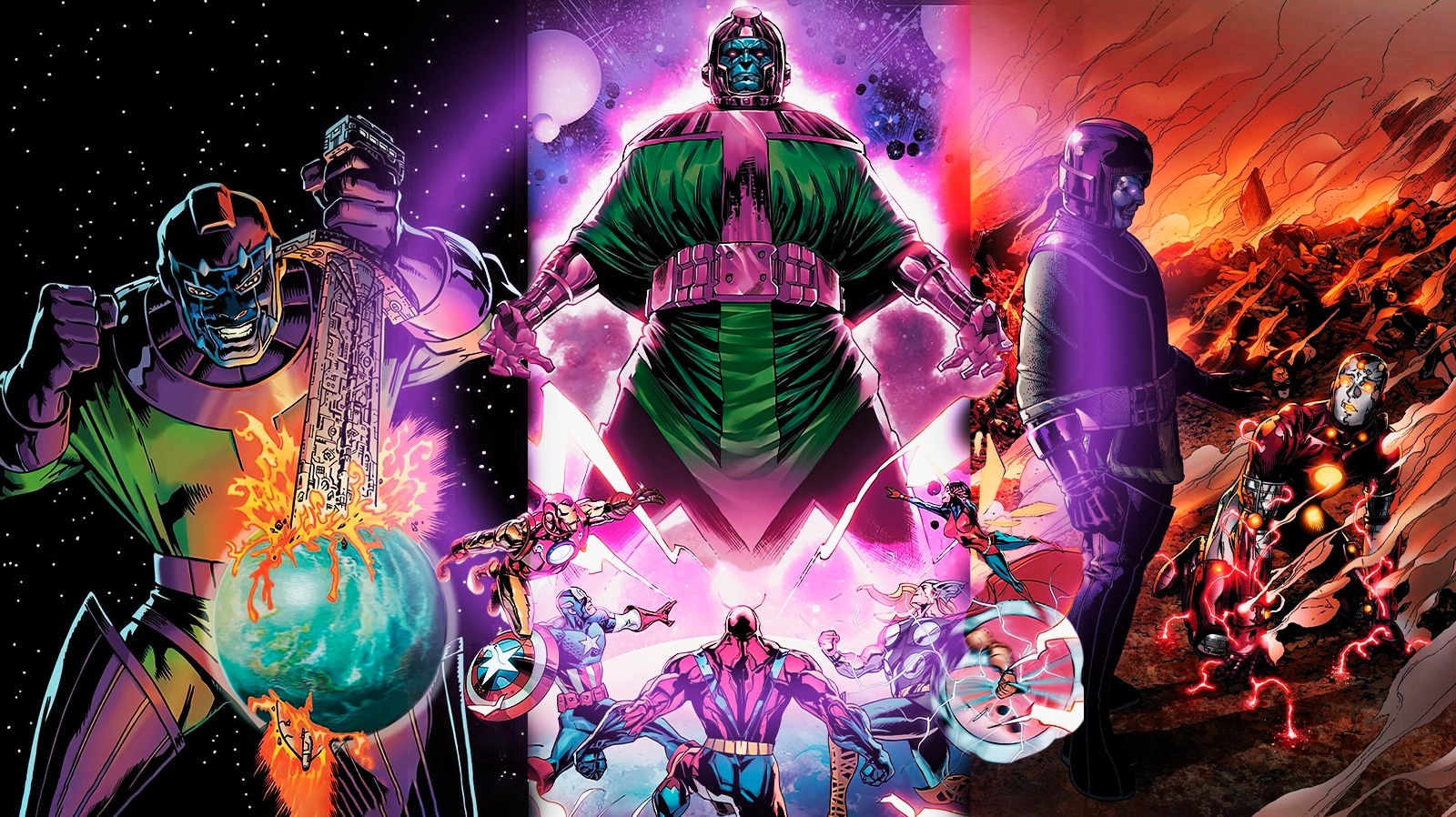 This story opens with Uatu the Watcher appearing at the Baxter Building, the home of the Fantastic Four. Though he’s vowed to never interfere in human affairs, Marvel Comics fans know that’s all he pretty much does. Anyway, he needs the help of Marvel’s First Family, but because Mr. Fantastic and the Invisible Woman are out, Uatu has to settle with the Thing and the Human Torch as the Fantastic Two. Their mission is to foil Kang the Conqueror’s plan of world domination, which this time involves going back to the time of King Arthur, besting Merlin in combat, and becoming the supreme ruler of that era.

So, you can probably guess by this description that this is a pretty wacky and dated story. Why the Watcher — who can teleport to any location and time period with a thought — wasn’t able to track down the other half of the Fantastic Four for their help is beyond me. Also, it’s not exactly clear why Kang was so interested in conquering England in the Middle Ages; it seems like a pretty easy time and place to plunder since they didn’t even have indoor plumbing. Maybe this was a practice conquer to prepare him to invade another, more challenging era, like feudal Japan or something. Jokes aside, this is a charming story that Kang fans should check out. While it’s not his first appearance, it was where his time-traveling exploits were fully portrayed.