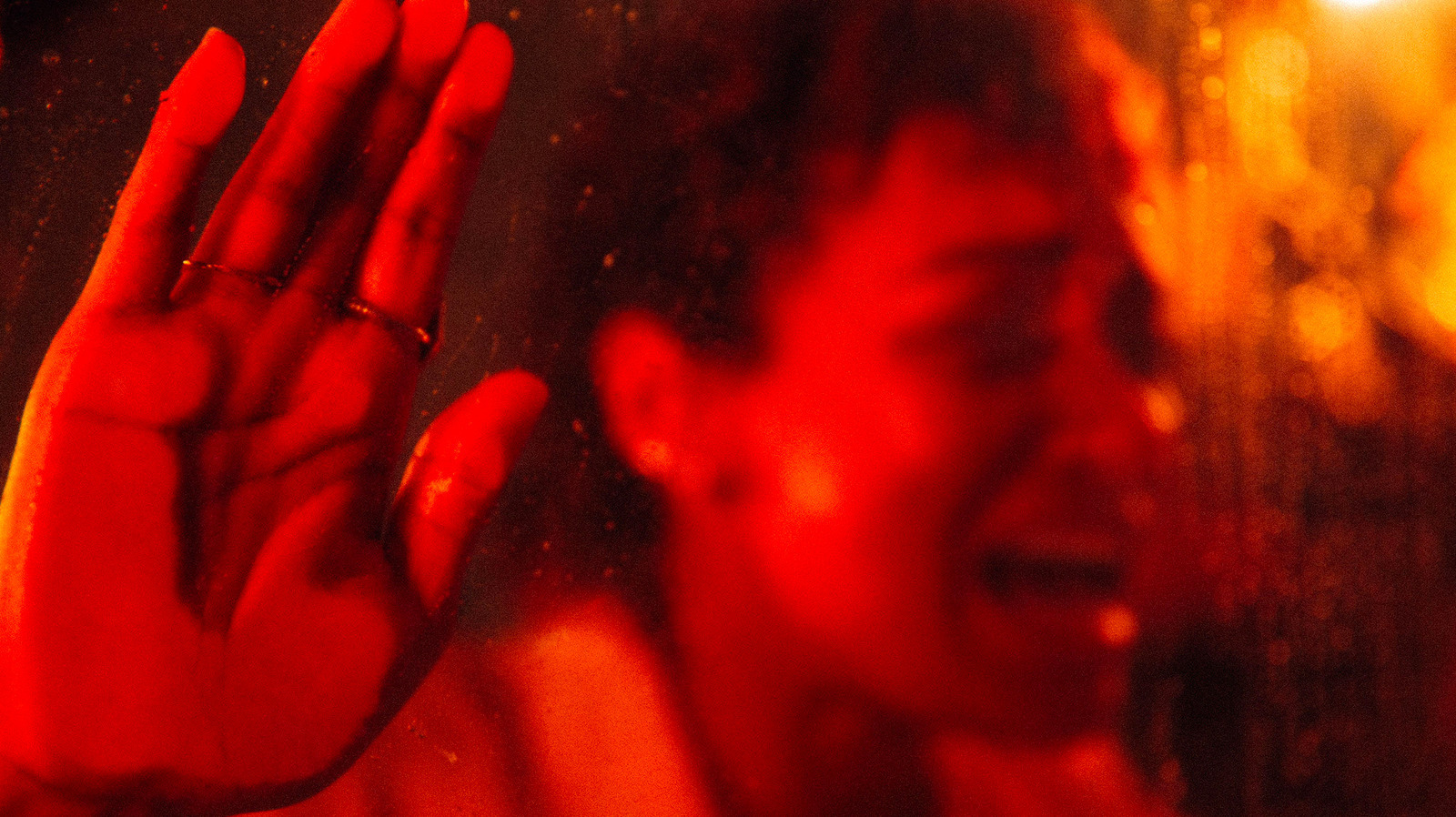 There’s an inherent predictability to this premise. You can tell from the setup — teens summoning ghosts! — that something is going to go very wrong here. And it does. But that predictability doesn’t hurt the film. Instead, it almost adds to the fun — sure, we can guess what’s coming. But we can’t guess the vivid and evocative ways the events eventually unfold.

At first, it’s all fun and games — the act of having the ghost possess you is presented as something akin to a rush, as if these kids have just done a massive bump of cocaine. When it’s Mia’s turn to shake the hand and speak to the dead, she’s scared at first — but then succumbs to the thrill of it all. But when the younger Riley decides he wants a try at all of this spooky stuff, things don’t go according to plan, and a genuinely horrific sequence of violence unfolds.

“Talk to Me” doesn’t hold back on the red stuff, and while I wouldn’t say it’s excessively gory, it has a way of handling its bloody violence that really gets to you. It’s like a shock to the system, and it serves as a unique counterbalance to the early scenes when the teens are acting like goofballs. It’s all fun and games until ghosts start making you smash your own skull into a wall and rip your own eyeballs out.

Keanu Reeves Kept Pestering Warner Bros. About Constantine 2 Until They...

Ziliwu - January 29, 2023 0
When asked if there was unfinished business with "Constantine" that made him chase the role once more, Reeves was honest about his enthusiasm...