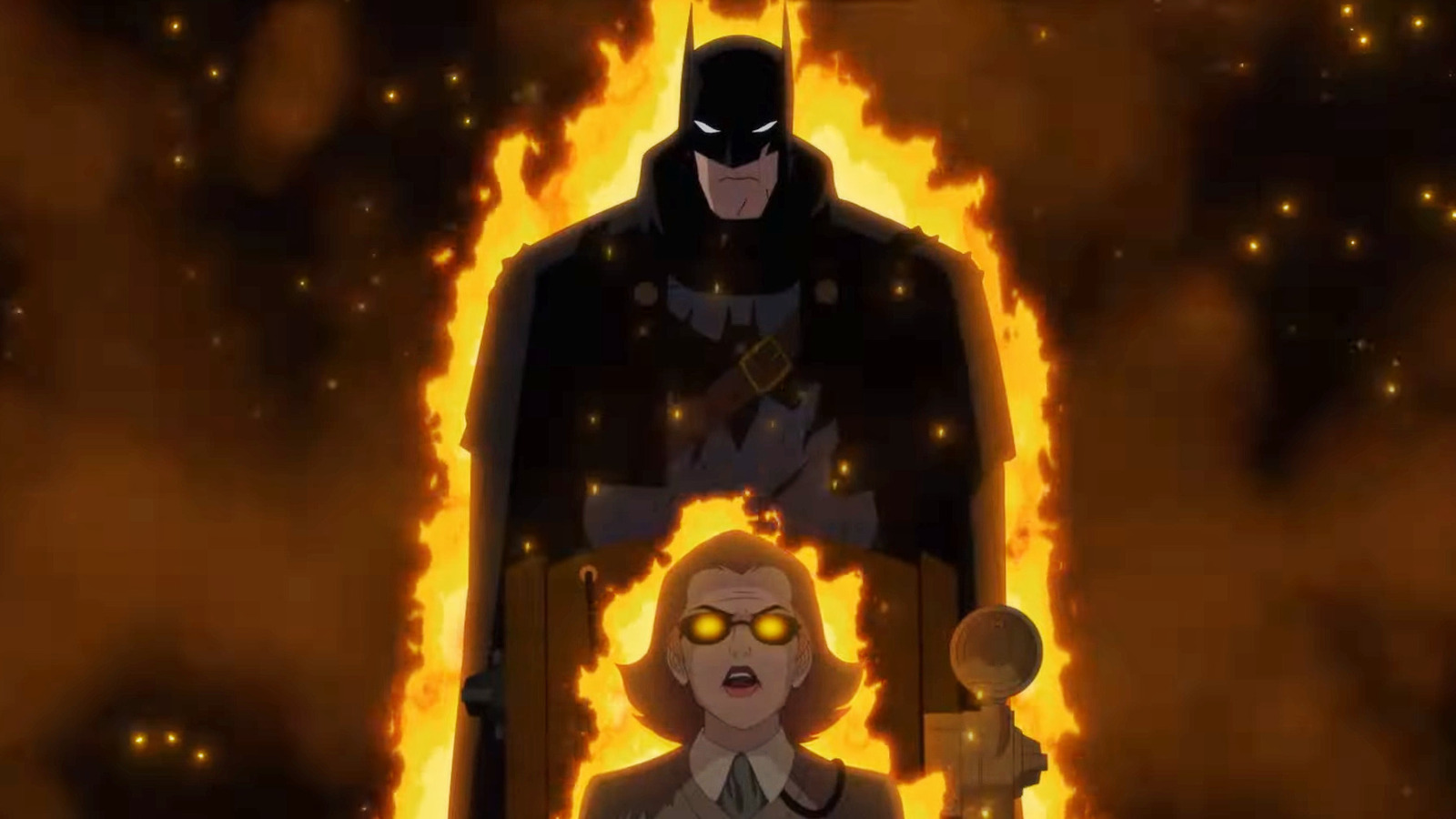 Lastly, today brings a trailer for the upcoming animated DC flick “Batman: The Doom That Came to Gotham.” The film is based on the Elseworlds comic book of the same name that takes Bruce Wayne to a version of Gotham City in the 1920s. What does that look like? This trailer provides the answer! A synopsis for the film reads as follows:

Inspired by the comic book series by Mike Mignola, Richard Pace, and Troy Nixey, ‘Batman: The Doom That Came to Gotham’ is a 1920s-based tale that finds explorer Bruce Wayne accidentally unleashing an ancient evil, expediting his return to Gotham City after a two-decade hiatus. The logic/science-driven Batman must battle Lovecraftian supernatural forces threatening the sheer existence of Gotham, along the way being aided and confronted by reimagined versions of his well-known allies and enemies, including Green Arrow, Ra’s al Ghul, Mr. Freeze, Killer Croc, Two-Face, James Gordon and Bruce’s beloved wards. Prepare for a mystical, often terrifying Batman adventure unlike any other.

How One Of The Batman: The Animated Series Writers Officially Voiced...

Ziliwu - January 25, 2023 0
In an interview with /Film's Rafael Motomayor, "Batman: The Animated Series" writer Henry Gilroy revealed he was tasked with an unusual job when...