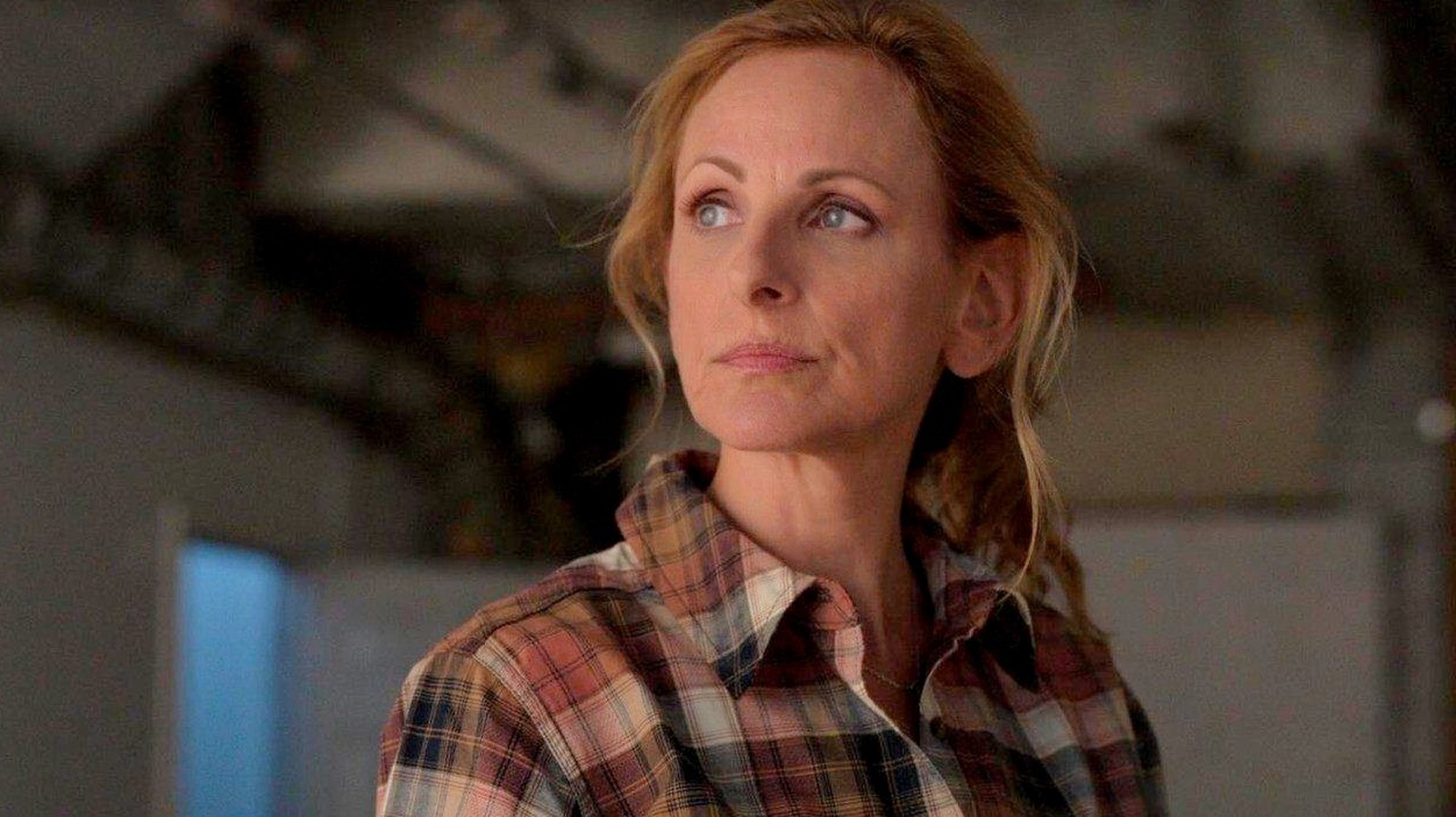 This is a polite but searing callout, and if the industry is willing to listen, Hittman, Harris, and Matlin’s statement has the ability to positively change not just the way Sundance operates, but the way audiences overall experience the magic of cinema. Of course, making these movies in particular available to Matlin is in the filmmakers’ best interest, as there’s no way for the jury to award them the prizes they may deserve unless all the jurors have access to essential elements like dialogue.

The resistance to open captions (subtitles on-screen) is problematic because closed caption devices are often awkward to use, requiring the moviegoer to constantly switch focus between the device and the screen. They’re also, as this incident demonstrates, prone to malfunctioning.

Any win for accessibility is a win for everyone, because everyone deserves to have a positive theatrical experience — something film journalists with disabilities have been fighting for for years now. Numerous film festivals have also received criticism in the past year for eliminating or reducing hybrid attendance options that were available during the height of the COVID-19 crisis, reducing accessibility for immune-compromised journalists and attendees who don’t feel safe appearing in person.

Sundance has already issued a response to the letter via a statement from festival CEO Joana Vicente. The captioning device was reportedly fixed and the trio will still be able to screen the Jonathan Majors-led film “Magazine Dreams” before the festival ends, according to Vicente. “Our team has done extraordinary work in this area but there is always more work to do,” the statement reads. “We all still need to do more as we learn and consider the community at large.”

Okoye Is Offered A Chance To Become Queen In Black Panther:...

Ziliwu - January 30, 2023 0
"We cannot allow the whims of a grieving woman to sway the fate of our great nation," Okoye's uncle says, as if Ramonda...