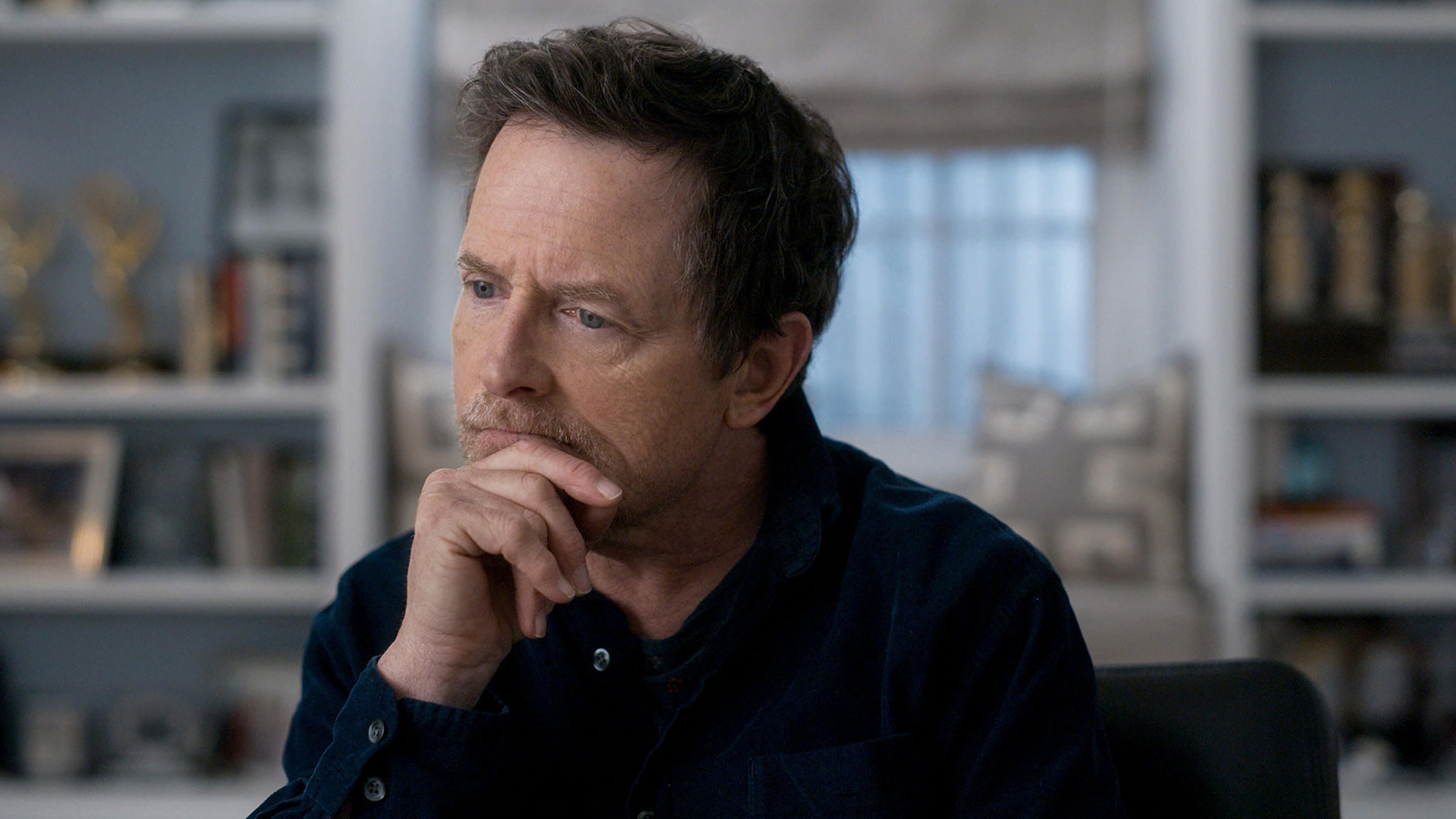 There are plenty of celebrity documentaries out there, and they all seem to follow a similar formula that splices together behind-the-scenes footage, family home videos, random stock footage and publicity B-roll, and talking heads. While it’s true that this documentary has all that, it’s the way Guggenheim and editor Michael Harte have stitched it together is nothing short of brilliant.

Movie and TV clips from Fox’s career are juxtaposed with the actor’s voiceover and edited in such a way that it feels like you’re watching a narrative feature. Along with that, there are dramatizations spliced in that work seamlessly with these clips. This is most impressive in one particular sequence describing Fox’s brutal shooting schedule that allowed him to simultaneously shoot his series regular role on “Family Ties” and the starring role in “Back to the Future.” As Fox describes the arduous process of working almost all day and night with just a few hours of sleep in between shoots, the film shifts from clips from the TV series and movie into magnificent dramatizations featuring a stand-in dressed as Alex P. Keaton and Marty McFly, before steering right into another clip. These dramatizations don’t feel cheap either, often resembling the visual style of Fox’s films from the 1980s with an Amblin Entertainment touch, and meticulously recreating set pieces and costumes from various movies and TV shows in Fox’s past — even the hairy look of “Teen Wolf.” It’s all done in such a finely tuned, kinetic fashion that it gives the movie such an energetic momentum, with an assist from a soundtrack featuring a variety of oldies hits.

Furthermore, the clips are frequently used as a means of perfectly defining Fox’s emotional state at any given time, whether it’s a line of dialogue or simply a facial expression. This is especially true when the time comes for us to hear about how Fox met his wife, actress Tracy Pollan when she landed a key role in “Family Ties.” Whoever was responsible for digging through every bit of film and TV footage featuring Michael J. Fox deserves an extra pat on the back, because I’ve never been so entranced by a documentary like this.

If there’s one complaint I have about this documentary, and it’s not one that is often made in this genre, it’s that I wish it had a more robust runtime to dig even more into Fox’s life and career. Because the breezy runtime goes by all too fast, and you’ll find yourself wanting to spend as much time with Michael J. Fox as possible.

Ziliwu - January 26, 2023 0
For anybody that has ever played a Tabletop RPG like "D&D" before, it shouldn't come as much of a surprise that whole storylines...