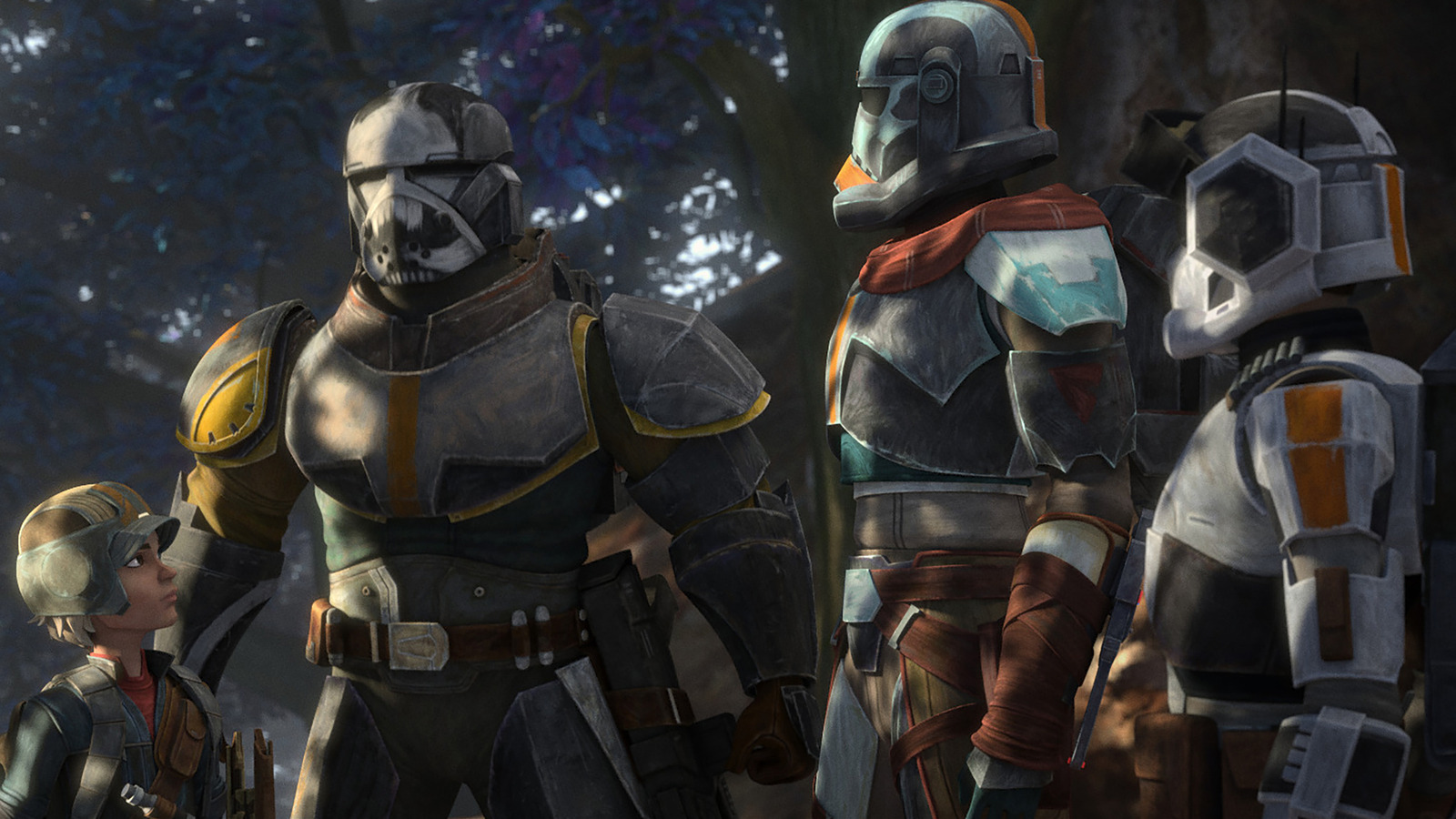 After an exciting heist premiere, and a rather poignant special ops episode that brought Commander Cody back, episode four of “The Bad Batch” is more of a downtime episode. The episode revolves around the batch helping out their handler, Cid, who is in financial trouble due to betting on races.

The racing circuit, unsurprisingly, is reminiscent of a rather polarizing part of the “Star Wars” prequels — podracing. Both hated and beloved, praised for its visuals and criticized for slowing down the film, the podracing subplot in “The Phantom Menace” is Lucas returning to one of his earliest passions: fast cars. Say what you will about podracing, but in the film, it looks incredibly cool, particularly thanks to the use of surround sound placing you inside the race.

“The Bad Batch” replicates this. Story-wise, it’s a good opportunity for the batch and Cid to grow closer, but visually, it rules. Rather than pods, the show uses speeders. The vast, empty deserts of Tatooine are replaced with closed spaces and neon lights, which became the key to this version of racing in the galaxy far, far away.

In an interview with /Film, supervising director Brad Rau discussed setting the race in tunnels in order to show high-speed backgrounds flying by, with ads on walls “kind of like in a Formula One race.” According to Rau, they took inspiration from the podracing scene in “The Phantom Menace,” but also from a source familiar to many millennial “Star Wars” fans: the Nintendo 64 game. “We were looking at that a lot,” Rau added. “Played a lot of that back in the day.”

Ziliwu - January 30, 2023 0
Whether through live-action or animation, there have been plenty of actors who have embodied the heart and soul of Superman, but there's something...