Badcantina Breaking news, world news, latest and update news daily
Home Movies Star Trek’s Spock Was Always At His Best When He Was A... 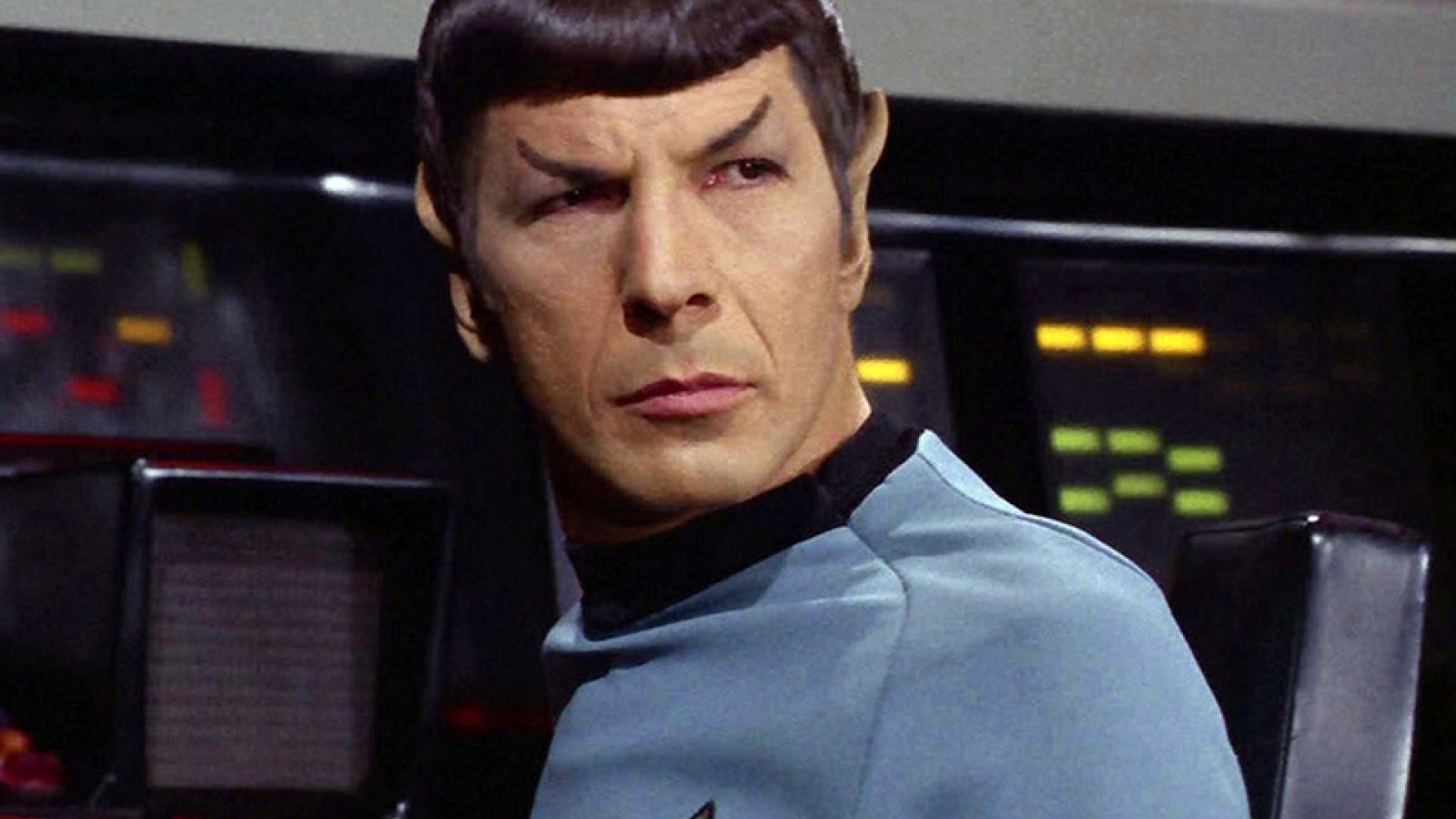 There might be some debate, however, as to what Spock’s central appeal is. In speaking to other Trekkies, I’ve encountered several people who prefer Spock as he behaved in the episode “Amok Time” (September 15, 1967), the first episode of the show’s second season. In “Amok Time,” Spock revealed that his species experiences a peculiar seven-year itch called pon farr, an instinctual mating drive that transformed otherwise staid Vulcans into angry, horny monsters. The climax of the episode will see Spock fighting Kirk to the death over who gets to mate with the Vulcan T’Pring (Arlene Martel). When Kirk cleverly eludes murder, Spock is elated to see him alive. He even smiles. “Amok Time” saw the stalwart Spock feel rage, lust, embarrassment, joy … the whole gamut of emotions.

Fans of “Amok Time” like to point out that Spock, in being half-human, is just as prone to impulses and passions as the very human audience watching him. They might find comfort in the fact that even a weird, emotionless alien is relatable and vulnerable. Some enjoy watching their powerful heroes humanized, and that’s what “Amok Time” does.

Personally, the above-stated appeal of “Amok Time” has never sat well with me. While I can appreciate Spock’s rage from a storytelling perspective and enjoy the expansion of Vulcan society within the Trek mythos at large, I took no pleasure in watching Spock break into a fit of rage or an uncontrolled smile. For many, Spock’s power came from his stalwart inability to crack. Indeed, the counterargument could be made that Spock’s central appeal is not his humanity, but his Vulcan-ness. It’s when Spock is faced with an extreme scenario and doesn’t succumb to emotional pressure that he becomes more interesting and admirable.

Tales From The Box Office: Meet The Spartans, One Of The...

Ziliwu - January 21, 2023 0
Following the success of "Scary Movie," Friedberg and Seltzer attempted to get other projects off the ground, but ultimately they were pragmatic about...