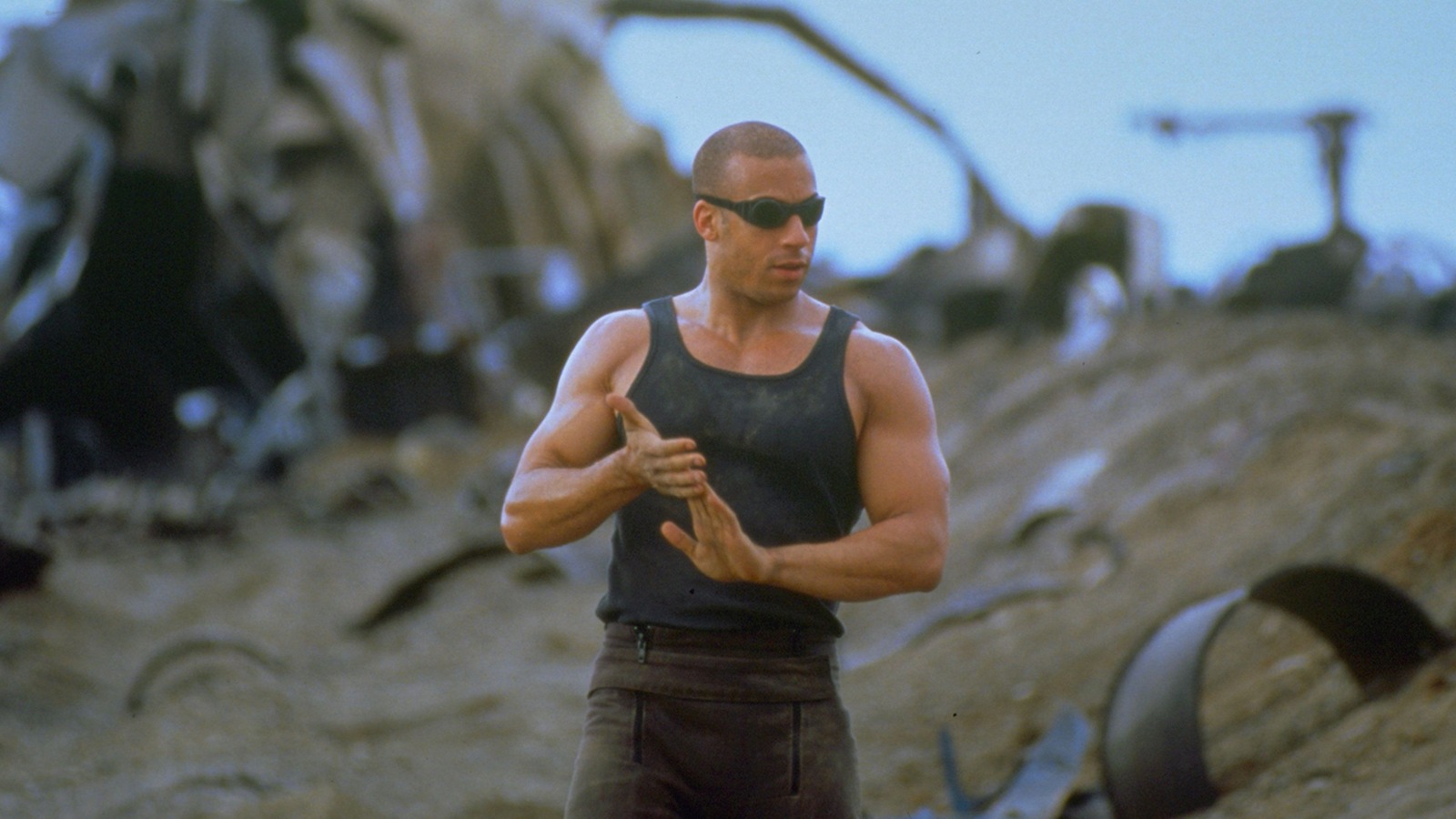 In the interview, Twohy was asked if it was harder to shoot the first film or the latest one. He said that “Pitch Black” was harder, recalling:

“‘Pitch Black’ was harder to actually shoot. And then, ‘Riddick was harder to get launched.’ […] Harder for the original ‘Pitch Black’ because we were shooting in the Australian outback. I didn’t have any weather cover. We got rained on days when I’m trying to do this hot, arid world. Every night it rains. And we’re out on what they called the Moon Plains in the Australian outback. We just couldn’t move, and the trucks were stalling out. And I was slipping behind on production. Two weeks into the shoot, I was one week behind on my shoots. So it was a much tougher shoot. And I’m a newer director, too. So I couldn’t move as fast as I currently can move.”

A “moon plain” seems like the perfect place to shoot a desert planet landscape, having what Lonely Planet describes as “an oddly crusty, fractured surface.” However, they recommend four-wheel drive, especially if it’s been raining. To have that particular note in the travel site’s very short description of the place is saying something. The look is excellent, but the outback isn’t the most forgiving in terms of weather. Most productions that shoot outside have weather delays factored in, but when you’re already that behind two weeks in, any delay will cause significant issues. Not only that, but Vin Diesel wasn’t a known commodity in the acting world yet, so the stress level had to be pretty high on set.

Ziliwu - January 23, 2023 0
The Spice Girls were formed in 1994 when talent managers Bob and Chris Herbert decided to find a girl group that could compete...