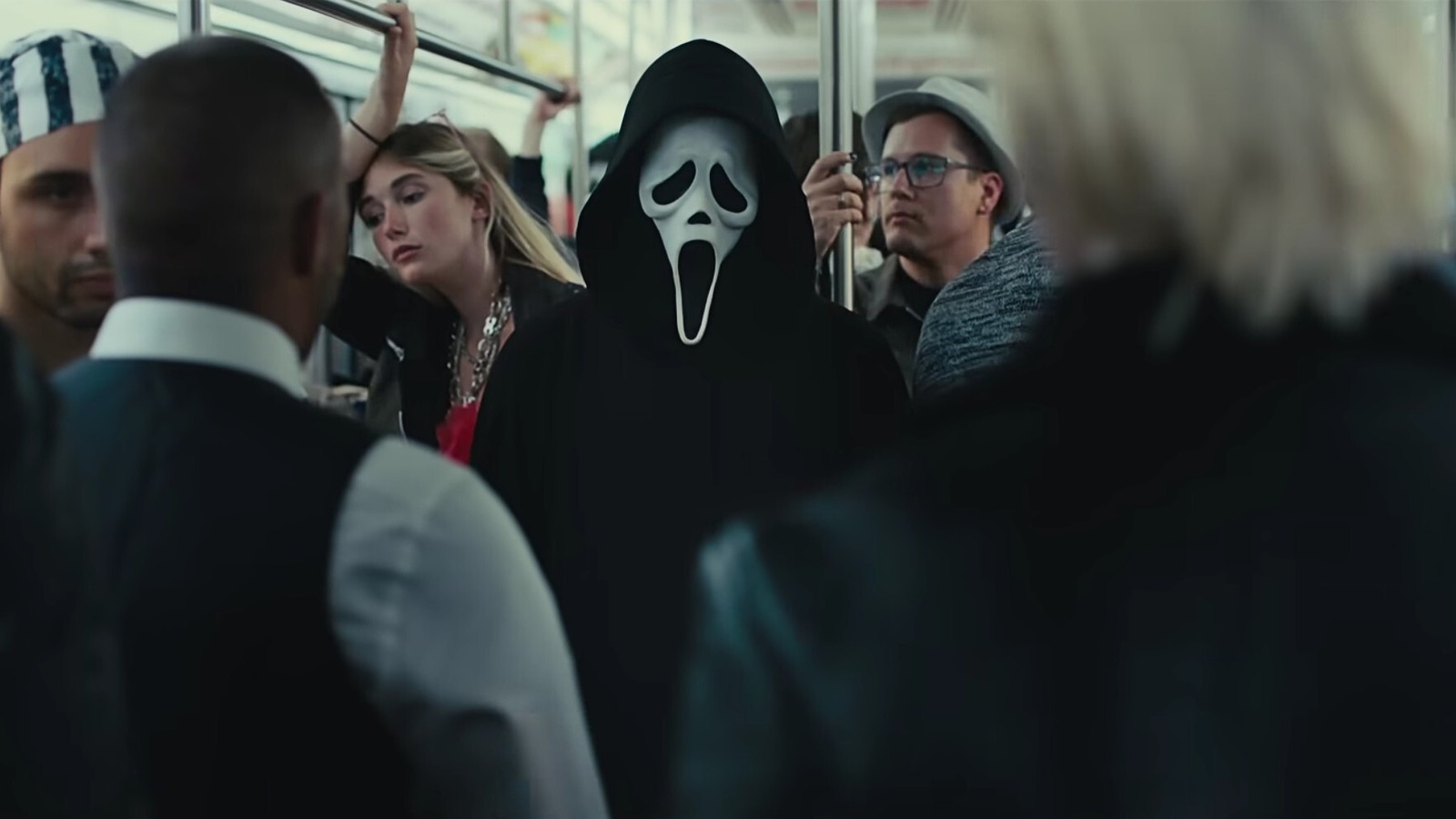 The fifth “Scream” was a box-office bloodbath, raking in $140 million worldwide and knocking “Spider-Man: No Way Home” from its No.1 spot. It wasn’t long before further sequels got the greenlight, and Kevin Williamson, who has taken an executive producing credit for “Scream VI,” calls the latest entry a “re-invention” of the popular franchise rather than another chapter. Cast members are calling the movie the bloodiest one in the bunch, supported by a solid script.

While Sidney won’t be returning along with the “Scream” survivors, some familiar faces are set to reprise their previous roles including Courteney Cox as intrepid journalist Gale Weathers and, excitingly, Hayden Panettiere as genre enthusiast Kirby Reed from the polarizing “Scream 4” sequel. A fan favorite, Kirby’s announced return has already generated theories and demands among the horror heads.

Several new faces join the cast, and none have generated more excitement than “Ready or Not” star Samara Weaving, whom audiences saw recently in Damien Chazelle’s Tinseltown epic “Babylon.” “My Best Friend’s Wedding” star Dermot Mulroney is attached in a vague cop role, and newcomers round out the cast with Josh Segarra (“Arrow”), Jack Champion (“Avatar: The Way of Water”), Liana Liberato (“The Beach House”), and Devyn Nekoda (“Degrassi”).

Ziliwu - January 26, 2023 0
Ultimately, Alejandro González Iñarritu is right. There are incredible people doing unfathomable things, for real, every day in this world. It's at the...