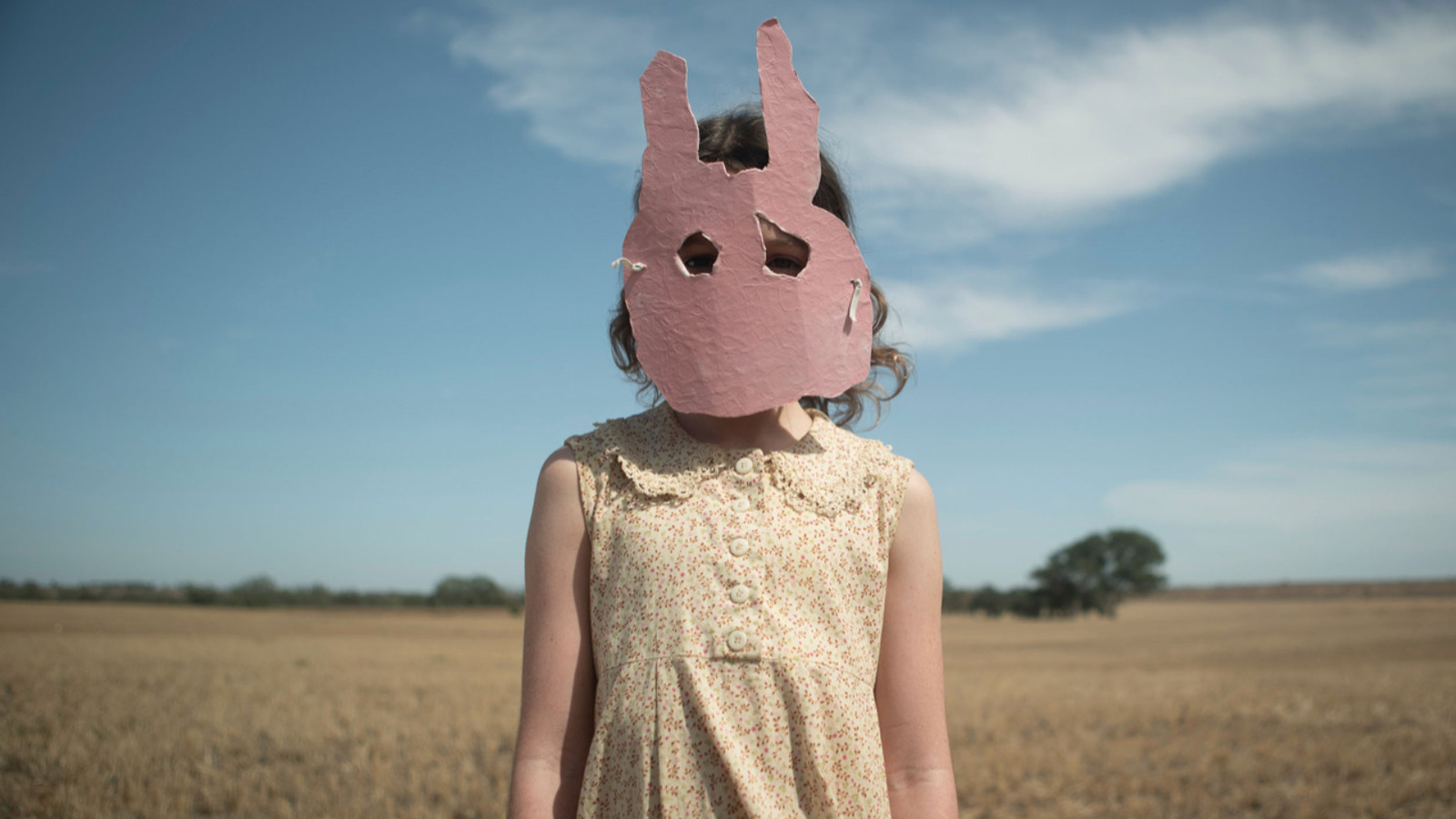 It’s important to understand that “Run Rabbit Run,” despite its underwhelming aspects, is still a must-watch for two reasons: Snook and LaTorre. The former might be best known for her turn on HBO’s “Succession.” However, she actually has a pretty solid portfolio of genre film performances, particularly the Southern ghost story “Jessabelle” and the indescribable “Predestination.” It’s nice to see her return to something dark and horrific, and Snook gives a solid performance as a mother on the brink. She conveys hysteria without being campy and feels like she’s genuinely encompassed in fear. An impersonator of fellow Aussie Toni Collette in “Hereditary,” she is not.

However, Snook’s performance cannot be separated from LaTorre’s. She arguably delivers one of the most realistic depictions of early childhood in recent horror memory. This also is a testament to Kent’s script, as Mia’s various questions and tantrums sound on par with any seven-year-old, regardless of supernatural forces. The two actresses are quite convincing a mother/daughter pairing, even in the film’s quiet moments.