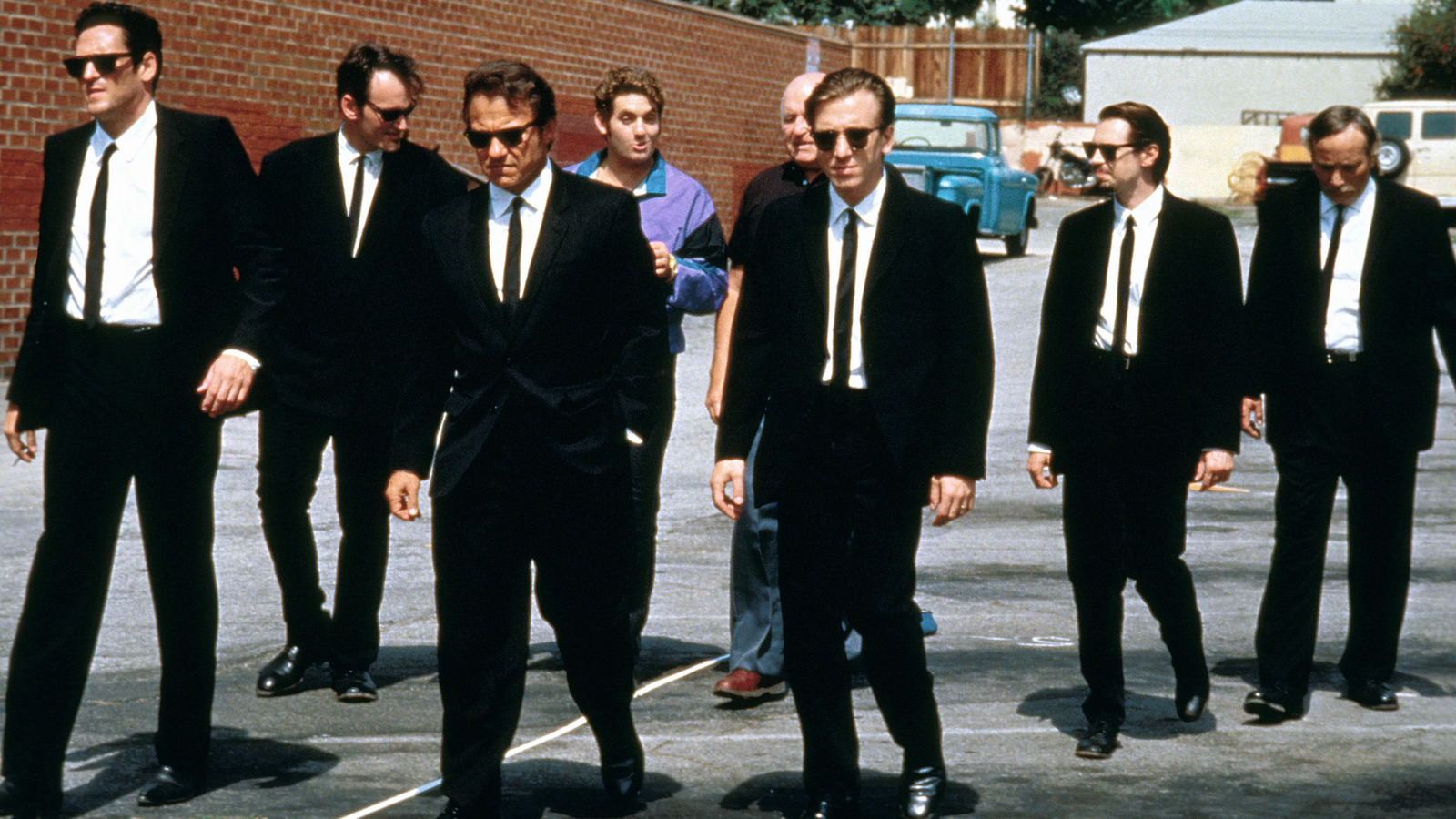 The Independent’s 25th-anniversary feature on “True Romance” tells the story of how Tarantino met Scott — and how he gave him a choice. Reportedly, what drew Tarantino to Scott was the “panache” of his filmmaking (see “Top Gun”) and a mutual sense of outsider-ship: Tarantino hadn’t broken into Hollywood yet, and while Scott had, he was from England and not quite at home in Los Angeles.

In 1991, Tarantino managed to get onto the set of Scott’s “The Last Boy Scout” thanks to a friend working as an assistant. He then passed along two scripts to Scott: one for “True Romance,” and one for “Reservoir Dogs.” Scott, feeling some empathy for a struggling kid, agreed to read the scripts and didn’t regret it. He recalled, “I’m a terrible reader, but I read them both on a flight to Europe. By the time I landed, I wanted to make both of them into movies. When I told Quentin, he said, ‘You can only do one.'”

Obviously, Scott chose “True Romance.” So why did Tarantino only allow Scott to direct one of the scripts? It probably had something to do with his own directing ambitions, considering how he took his $50,000 paycheck for the “True Romance” script and helped finance “Reservoir Dogs” with it. Harvey Keitel (who played Mr. White) helped secure the rest of the funding.

Ziliwu - January 21, 2023 0
All of this is rendered via lush, gorgeous, moody cinematography courtesy of Adam Arkapaw. So many movies and TV shows these days are...