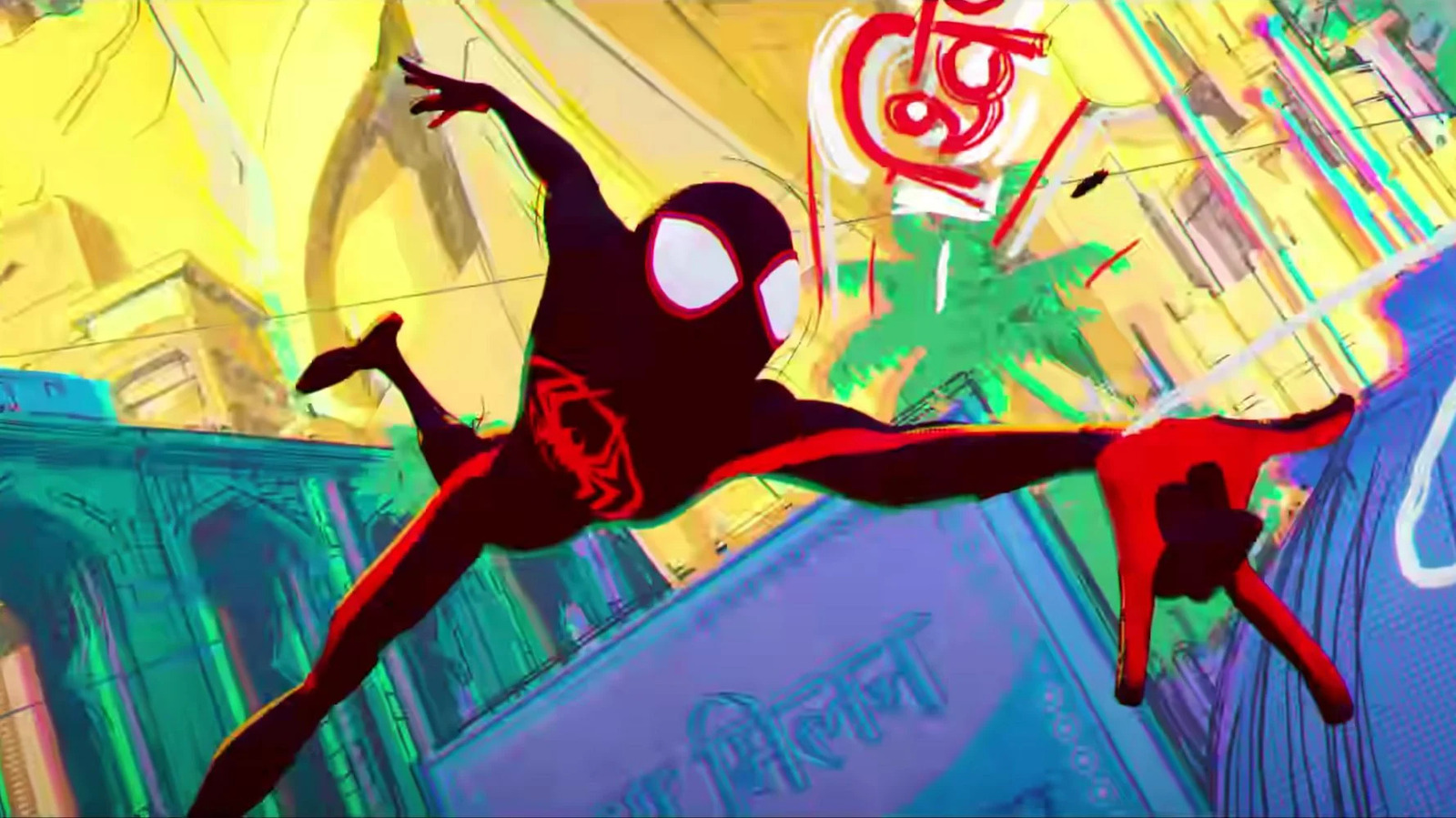 As relayed by Christopher Miller, the Indian Spider-Man “lives in a world we’re calling Mumbattan, which is based on these ’70s comic books in India.” Phil Lord added that Mumbattan — presumably a portmanteau of Mumbai and Manhattan — will be literally inverted. “The idea for this dimension is that it’s Manhattan, but in reverse […] Instead of it going up, it goes down.” An upside-down city will likely be only a minor hassle for characters who can climb up and down walls and ceilings.

The idea of transposing the Spider-Man story to India, however, predates the 2004 publication of “Spider-Man: India.” According to a 2018 article in the Hindustan Times, Marvel head honcho Stan Lee was once approached by filmmaker Satyajit Ray about the possibility of creating an Indian Spider-Man. Ray is the director of some of the most celebrated films in the world, including “Pather Panchali,” “Aparajito,” and “Apur Sansar” (the Apu trilogy), as well as “The Music Room,” “The Big City,” and “Enemy of the People.” Sadly, such plans never came to fruition before Ray’s death in 1992. It was the director’s proposal, however, that eventually led to the creation of “Spider-Man: India.”

Lord and Miller wrote him into their new movie. “Spider-Man: Across the Spider-Verse” will open in theaters on June 2, 2023.

Why Paul Walker Didn’t Care If People ‘Clowned’ On Meet The...