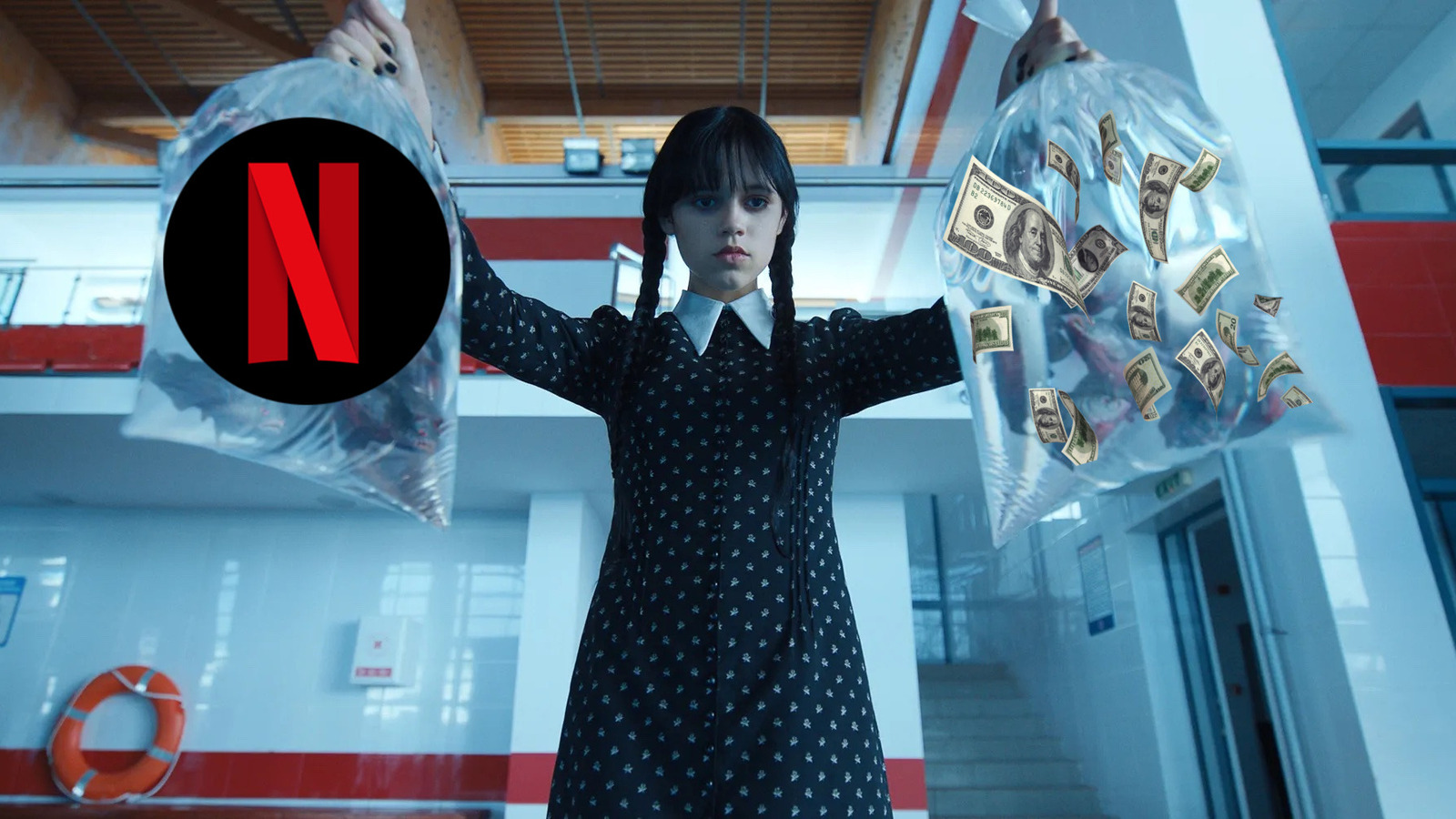 The big bombshell dropped by Netflix in its earnings report was the fact that Reed Hastings has stepped down as co-CEO of the company, leaving Ted Sarandos and Greg Peters as the new co-CEOs. Hastings, who co-founded the streaming service, will remain on board as an executive chairman. Be that as it may, this is another indicator that Netflix is changing along with the media landscape around it.

Netflix also predicts that revenue will grow by 4% in the first quarter of 2023, though they also anticipate fewer new subscribers in the current quarter. That said, the biggest of big changes will soon be rolling out as the company is set to begin cracking down on password sharing in an attempt to increase revenue. From the statement:

“Later in Q1, we expect to start rolling out paid sharing more broadly. Today’s widespread account sharing (100M+ households) undermines our long term ability to invest in and improve Netflix, as well as build our business. While our terms of use limit use of Netflix to a household, we recognize this is a change for members who share their account more broadly. So we’ve worked hard to build additional new features that improve the Netflix experience, including the ability for members to review which devices are using their account and to transfer a profile to a new account. As we roll out paid sharing, members in many countries will also have the option to pay extra if they want to share Netflix with people they don’t live with.”

Between growth with the ad-supported tier and potential new revenue from the so-called “paid sharing,” Netflix may have found a way to reverse its fortunes — at least for now.

The Perfect Nanny: Everything We Know About Nicole Kidman And Maya...

Ziliwu - January 27, 2023 0
Maya Erskine is the creator and writer of the limited series and is also starring opposite Nicole Kidman. While it's not yet been...