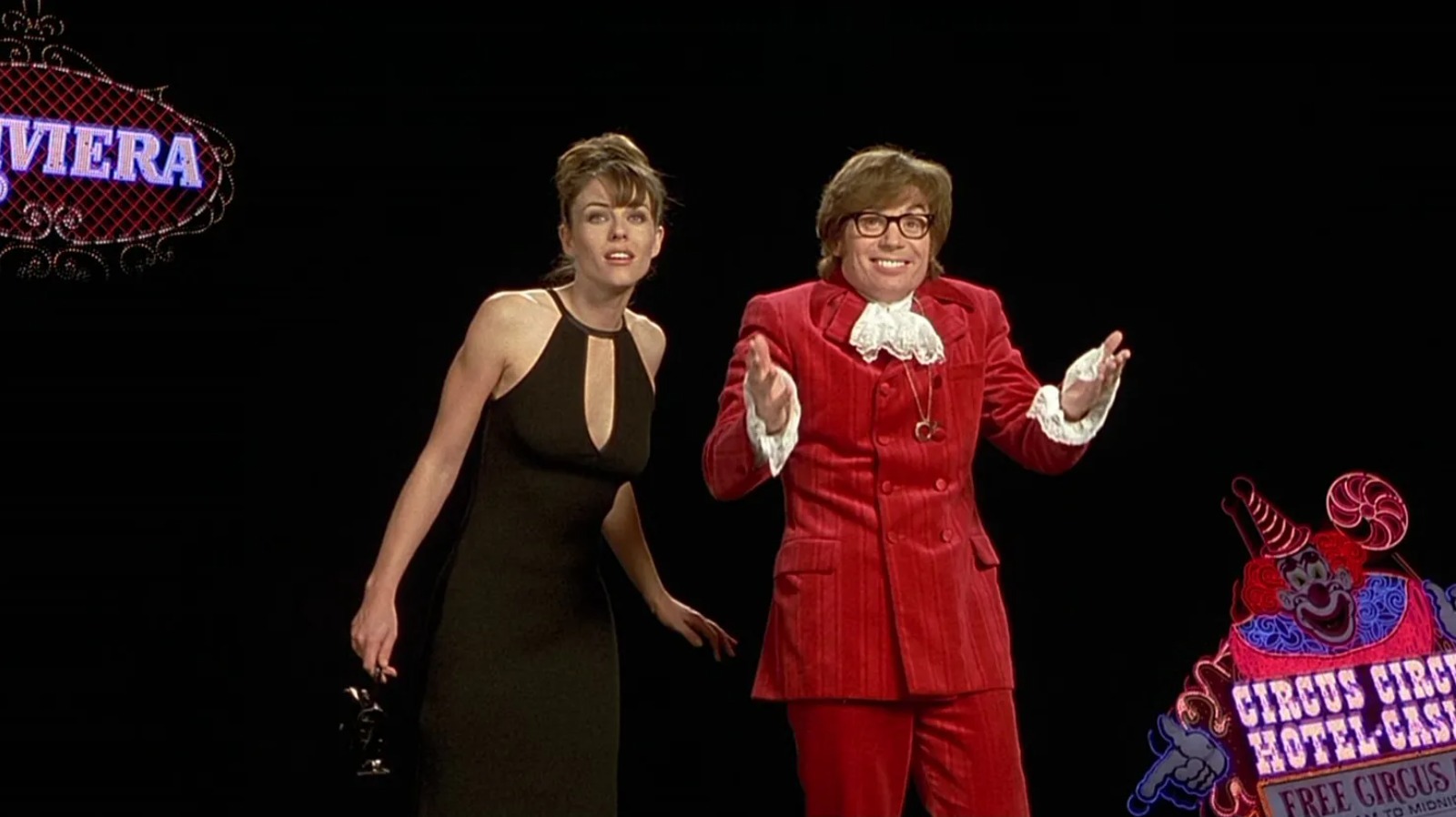 Of all the influences that Myers listed, James Bond is probably the easiest to identify in the Powers franchise’s DNA. From the flashy gadgets to the suave British superspy (or rather, the British superspy that thinks he’s suave), the “Austin Powers” movies feel like a playful parody of Eon’s Bond series. But crucially, the “Powers” movies limit themselves to poking fun at James Bond — they never ridicule the spy, nor do they belittle the series.

As it turns out, the respect was deliberate. Roach put it best when he told The Hollywood Reporter, “We never wanted to mock anything as a parody, but rather say we freaking love the look of those old films.”

Now, the “Austin Powers” movies might’ve avoided mocking, but they definitely had some fun pointing out the absurdities in their source material. As much as I personally love the Bond franchise, I don’t think I’ll ever get over one particular “Diamonds are Forever” scene where Bambi and Thumper, a scantily-clad tag team of she-goons, twirl around in an effort to beat Bond up. The ordeal is absolutely ridiculous, yet somehow not out of place in a Bond film. Likewise, the lingerie-clad fembots from the “Powers” movies poke fun at the sexy, murderous Bond girl cliché — though this time, they’re so deliberately ridiculous that you can’t help but laugh.

Creed II Saw The Return Of Two Animal Co-Stars From The...

Ziliwu - January 23, 2023 0
Before Butkus enters his life, Rocky is already a confirmed pet owner with two turtles, Cuff and Link. He's so proud to show...