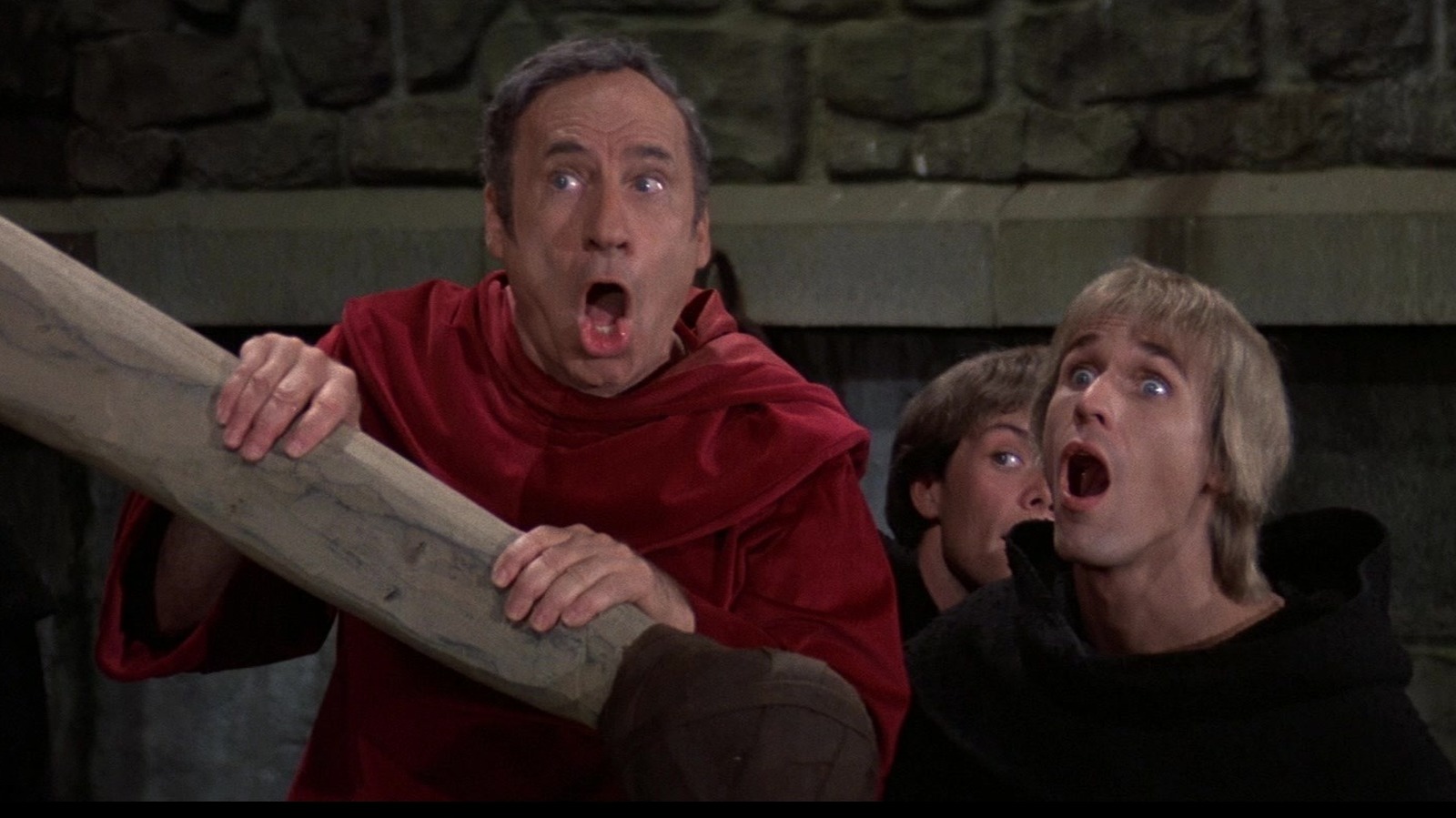 When you hire someone like Orson Welles, you should probably expect perfection, but Mel Brooks had him booked for five whole days. He explained that Welles was supposed to work from nine to five for those days, narrating each of the segments for the film with lines like, “Rome, center of the universe … ” and “The ape rose and became man.” Welles, however, was just too good at his job to take up all that time. As Brooks told BFI:

True, of course, but it is Orson Welles we’re talking about here. It’s kind of awesome that he came in, nailed it all, and still asked for the total amount of money. What’s even better is what Welles said he would do with the money.

Ziliwu - January 22, 2023 0
Of all the influences that Myers listed, James Bond is probably the easiest to identify in the Powers franchise's DNA. From the flashy...