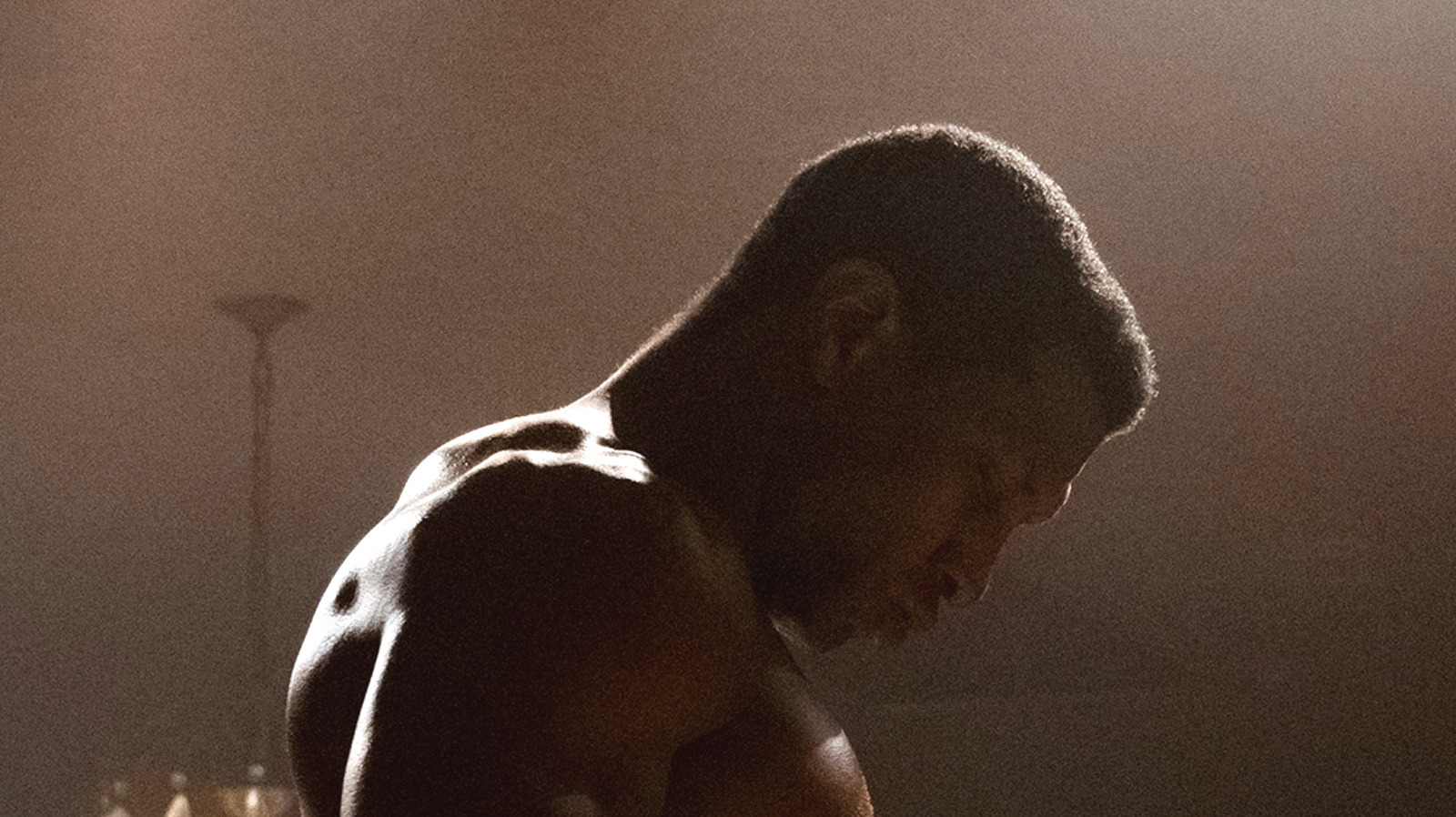 All of this is rendered via lush, gorgeous, moody cinematography courtesy of Adam Arkapaw. So many movies and TV shows these days are almost impenetrably dark — any scene at night or in a dark room is practically unwatchable. But Arkapaw knows exactly how to embrace shadows and darkness, with beams of light cutting through in hazy, dreamy ways. One late scene is lit almost entirely by a glowing fish tank, and it’s hauntingly beautiful. This is one of the best-looking films I’ve seen in a while.

Writer-director Elijah Bynum refuses to flinch away from the raw, uncomfortable brutality of his film, to the point where audiences may find themselves squirming. That’s a feature, not a bug — there’s nothing wrong with art that challenges us. Indeed, we need more of that. While this is a wholly unpleasant film, it draws you into Killian’s fractured world. The first half of the movie paints us a portrait of Killian as he dreams big and strives for a connection. He strikes up the nerve to ask his cute supermarket coworker (Haley Bennett) on a date, and to his surprise, she agrees. However, the date is nothing short of a disaster. Bennett’s role is small, but the date scene gives her a chance to shine as she grows more and more horrified at how Killian is behaving.

The second half of “Magazine Dreams” is when the film is bound to lose some of its audience. Killian grows increasingly deranged and the film threatens to go to even darker places. But no matter how dark things become, Majors still awes with his powerhouse performance. He’s so good here it’s scary, and scary is the point. We’re scared for, and of, Killian. I found myself hoping against hope that something, anything, would come along and save this doomed soul, and that’s entirely thanks to Majors’ performance, which is sympathetic despite bursts of brutality. “Magazine Dreams” will alienate some viewers, but even those who aren’t able to get on board with what Bynum is doing will be unable to deny how incredible Jonathan Majors is here. It’s the type of unique, highly memorable performance people talk about for years to come.

Why Richard Donner Found It Hard To Talk About His Superman...

Ziliwu - January 19, 2023 0
There was no way to know back in the late 1970s what superhero movies would become over the decades that followed. Instead, Richard...