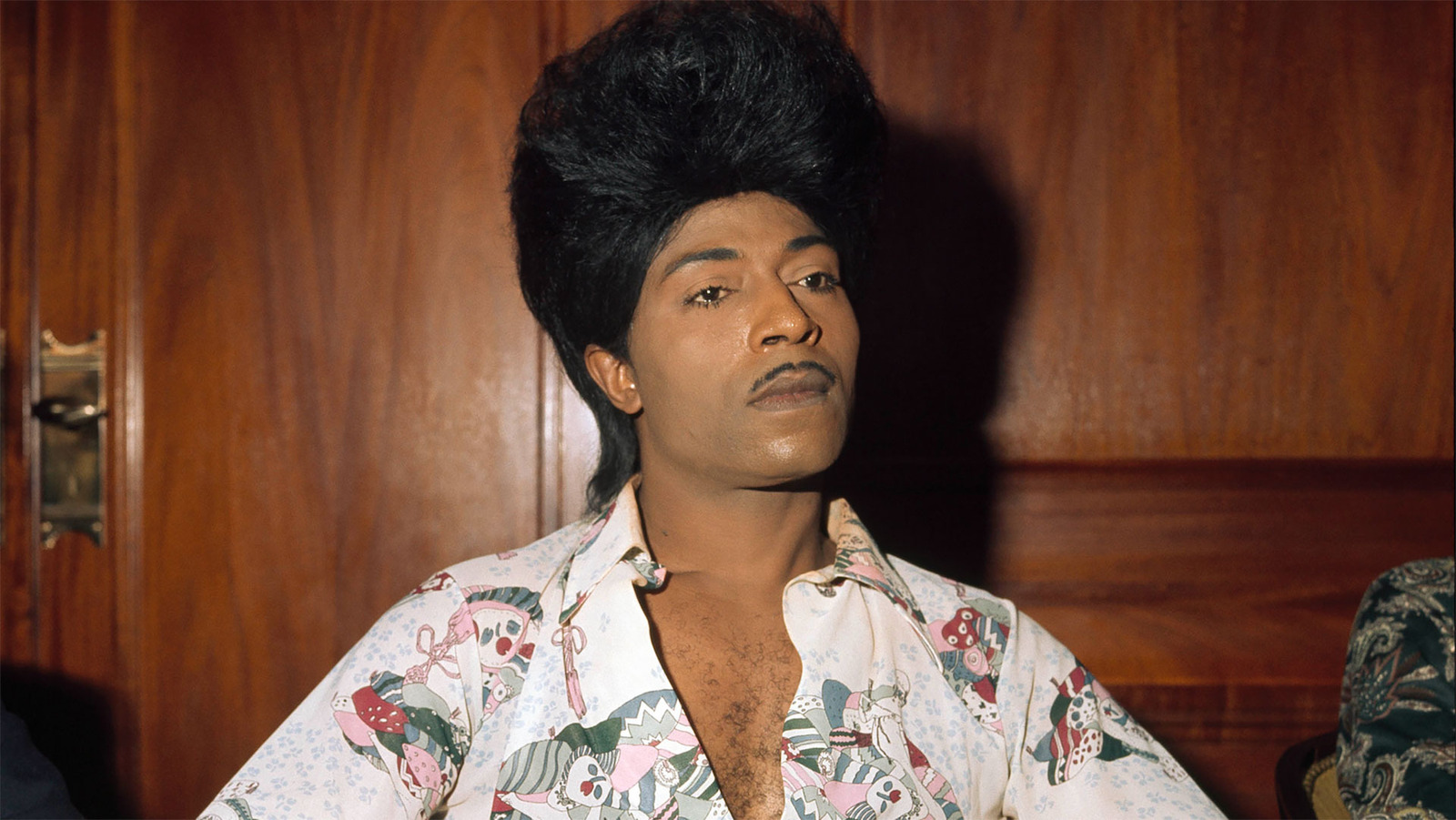 Cortés has a lot of ground to cover with her documentary, and she introduces some really interesting perspectives right from the start. We get a good sense of Penniman’s childhood, and how both poverty and religious ideology really informed his outlook on life. The reveal that Penniman was involved in the local drag scene, for example, was really intriguing, as was the explanations by ethnomusicologists and other similar experts on the queer history of Georgia. It was unexpected, but very cool, to see names like Ma Rainey and Sister Rosetta Tharpe come up. I also enjoyed hearing stories from previous bandmates, family, and friends — these provide a glimpse of who Little Richard really was.

However, Cortés makes two odd choices here that hurt the documentary overall. First, she rushes past Little Richard’s pop cultural dominance to focus on his role as the “architect.” Sure, we’re shown the ways he lived the rock star lifestyle, but we don’t get a lot of details about his really big hits. After the audience learns about the origin of “Tutti Frutti,” and experts explain why the playing style was so innovative, we’re told the music tapped into teenage sexuality, and we get a lot of theoretical content. What we don’t get is actual history and anecdotes. I wanted more information about Little Richard’s life and career in that period between 1956 and 1958, before he quit the industry to become a born again Christian.

The other questionable creative decision in “Little Richard: I Am Everything” is the use of artistic “recreation” scenes. Essentially, there are a few moments when someone is describing Penniman performing, and the documentary shows a Black musician essentially playing the role of Little Richard in highly stylized empty performances spaces. There are shots of dust and a twinkle of notes hinting at some whimsical magic at play. Tonally, it’s very jarring and more than a little cheesy.

I love the idea of having contemporary Black artists perform pivotal moments of Little Richard’s life in theory, but it’s not executed well here. I wish at some point in the production, someone had noticed that Cortés was creating a beautiful, fascinating tribute to the Black, queer roots of rock and roll, and said hey — let’s just do that. I think the cover sessions would have worked better in that context, especially if there were more of them featured throughout (minus the magic dust).

How Skinamarink Uses Television To Put You In The Mindset Of...

Ziliwu - January 28, 2023 0
This is the core fear "Skinamarink" successfully exploits: being a growing, ignorant child living through a profound change without having any of the...