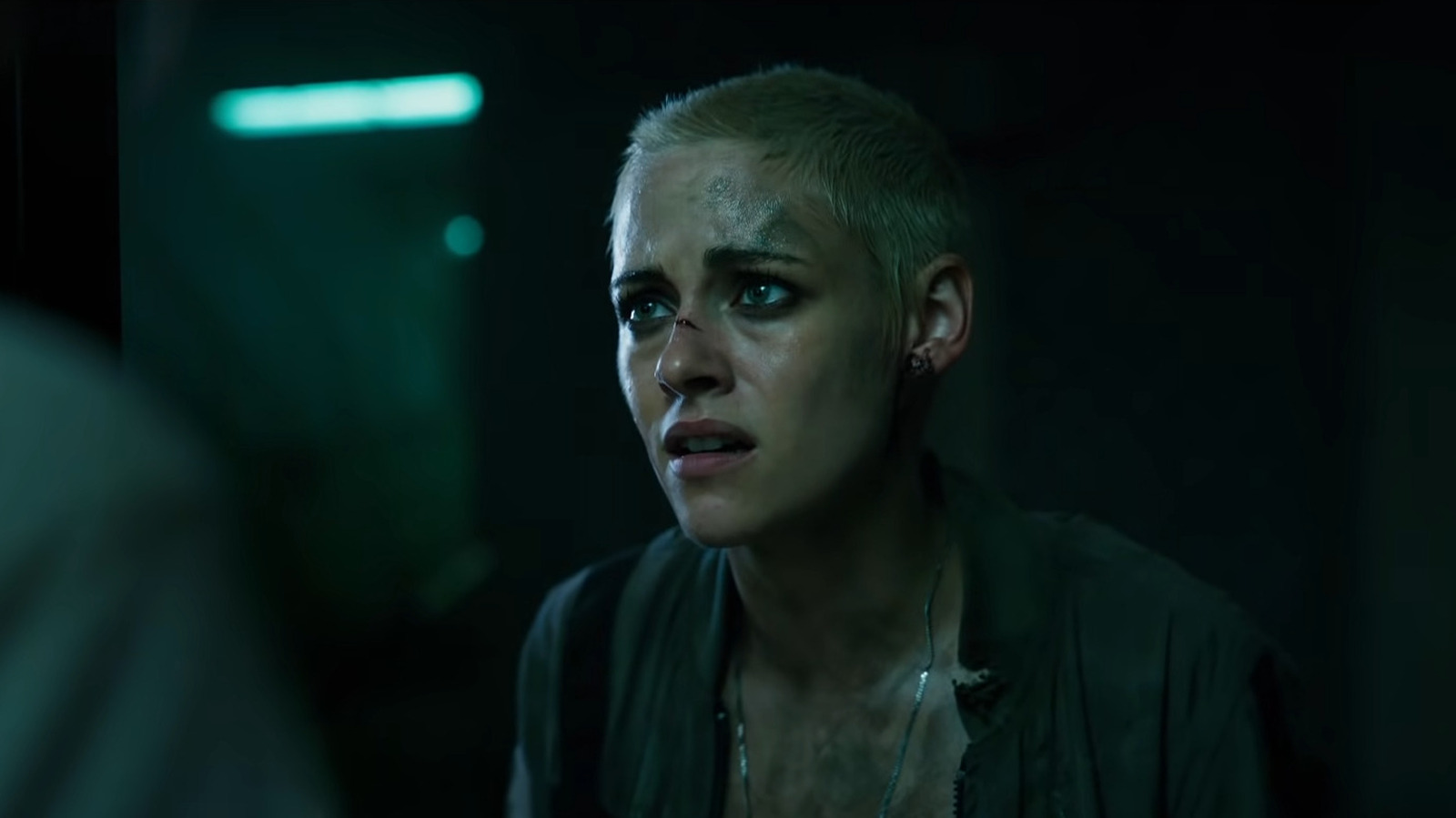 In the interview, Stewart said:

“It was horrible. It was one of the worst things I’ve experienced in my life … You’re usually not super encouraged to talk about that because you don’t want to imply that watching the movie will also be a horrendous experience. But I think in this case I can say that I almost died making this movie.”

That is a pretty brutal quote about shooting something, though it certainly hasn’t hurt Stewart’s career. Her recent turn in Pablo Larraín’s 2021 film “Spencer,” where she played the late Diana, Princess of Wales, got her nominated for an Academy Award for Best Actress. Part of the issue with “Underwater” was likely her fear of the water, which I spoke to her about for SYFY at the premiere of the film. Back then, she told me:

“I’m really scared of the water. I’ve never done anything that I thought was going to be super easy or comfy, so it makes sense that I chose this, but in a literal sense, it’s ridiculous that I did this movie … No, like really ridiculous. It was not fun. I hated it. Like, I would usually not be allowed to say that, because you’re like, ‘Oh no, highlight the good parts, at least.’ It’s a horror movie. I hated it. It was awful. It was really hard. I was scared the whole time.”

To be fair to Stewart, she was laughing the whole time she was saying this, so she certainly had a great attitude about her experience.

Sparks Fly Between Adonis Creed And Every Boxer’s Girlfriend From Every...

Ziliwu - January 29, 2023 0
With Michael B. Jordan hosting in part to promote his upcoming movie "Creed III," we should've expected something like this. Angel starts off her...