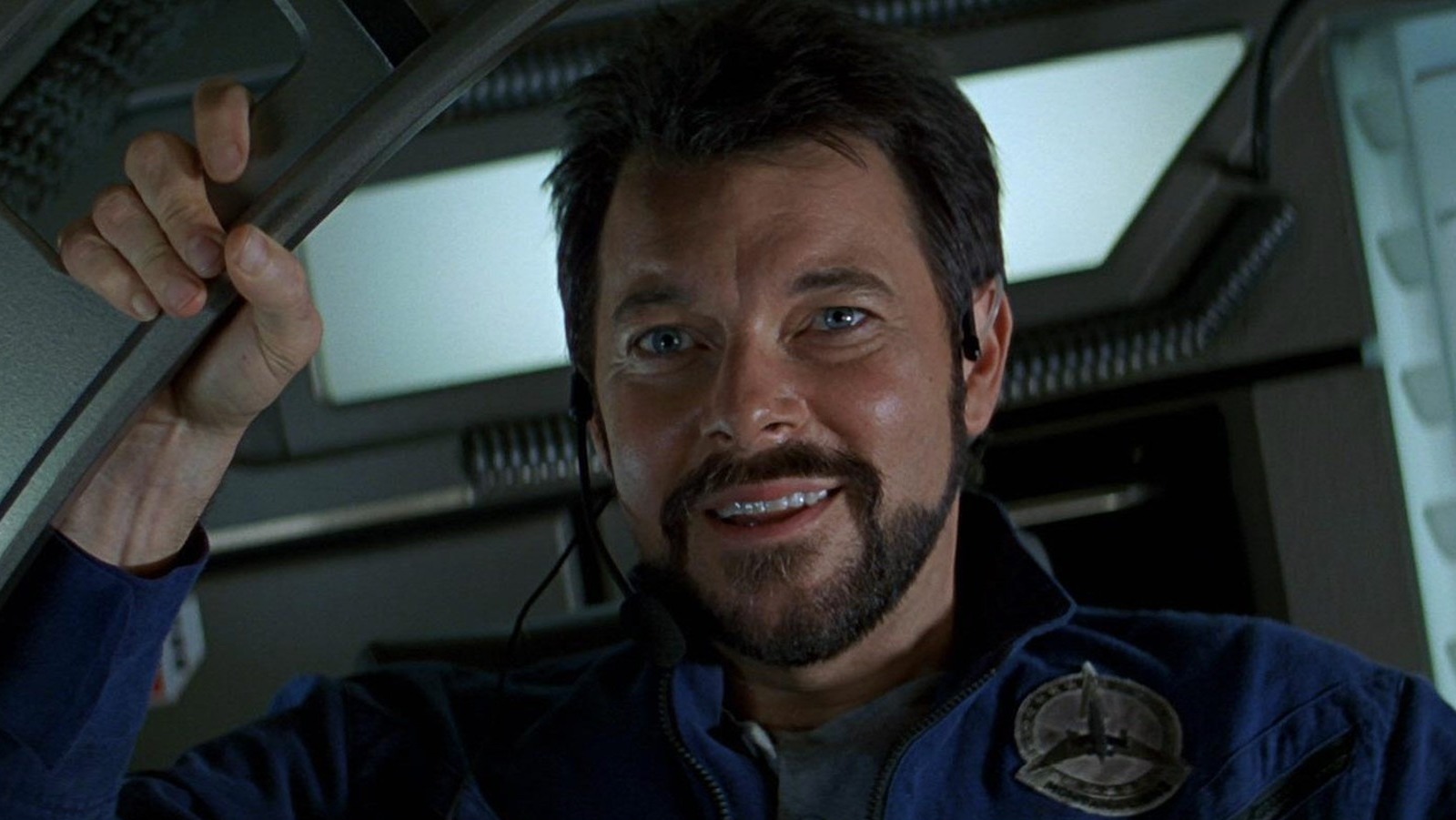 Over the last few years, there has been a great deal of struggle in getting another “Star Trek” feature film into theaters. A fourth film in the Kelvin continuity has been stalled in production for years, with /Film pondering its future as far back as 2021, and finally finding it dead in 2022. Originally, a “Star Trek 4” was meant to unite Chris Pine’s Captain Kirk with Chris Hemsworth, the actor who played his father in the 2009 film. Nicolas Cage said he might want to be in a “Star Trek” film, but that is no promise of anything. There was also a lot of ballyhoo surrounding the 2017 announcement that Quentin Tarantino might be making a “Star Trek” film, a bizarre thought to be sure. That film was never made.

Frakes saw these floundering projects and came to the easy conclusion that cinemas were perhaps not going to accept Trek back onto their screens anytime soon. Frakes said:

“Movies are tough! Even JJ [Abrams] can’t get this fourth movie off the ground. All those wonderful rumors? Noah Hawley was attached to a ‘Star Trek’ movie, and Quentin was toying with people’s emotions about doing a movie. If those two names can’t get a f****** movie made, I don’t know. TV is the future, it seems to me.”

Frakes has appeared in several episodes of “Star Trek: Picard,” a show that dispenses with Trek’s traditional episodic structure and deals with broad season-long story arcs instead. Something like “Picard” might be considered a movie unto itself, anyway. If TV can slake one’s thirst for cinematic “Star Trek,” it already seems to have it covered.

Ziliwu - January 24, 2023 0
Granted, I will concede that jumping into a long-running franchise can be daunting for anyone, especially if it's been around for multiple generations....