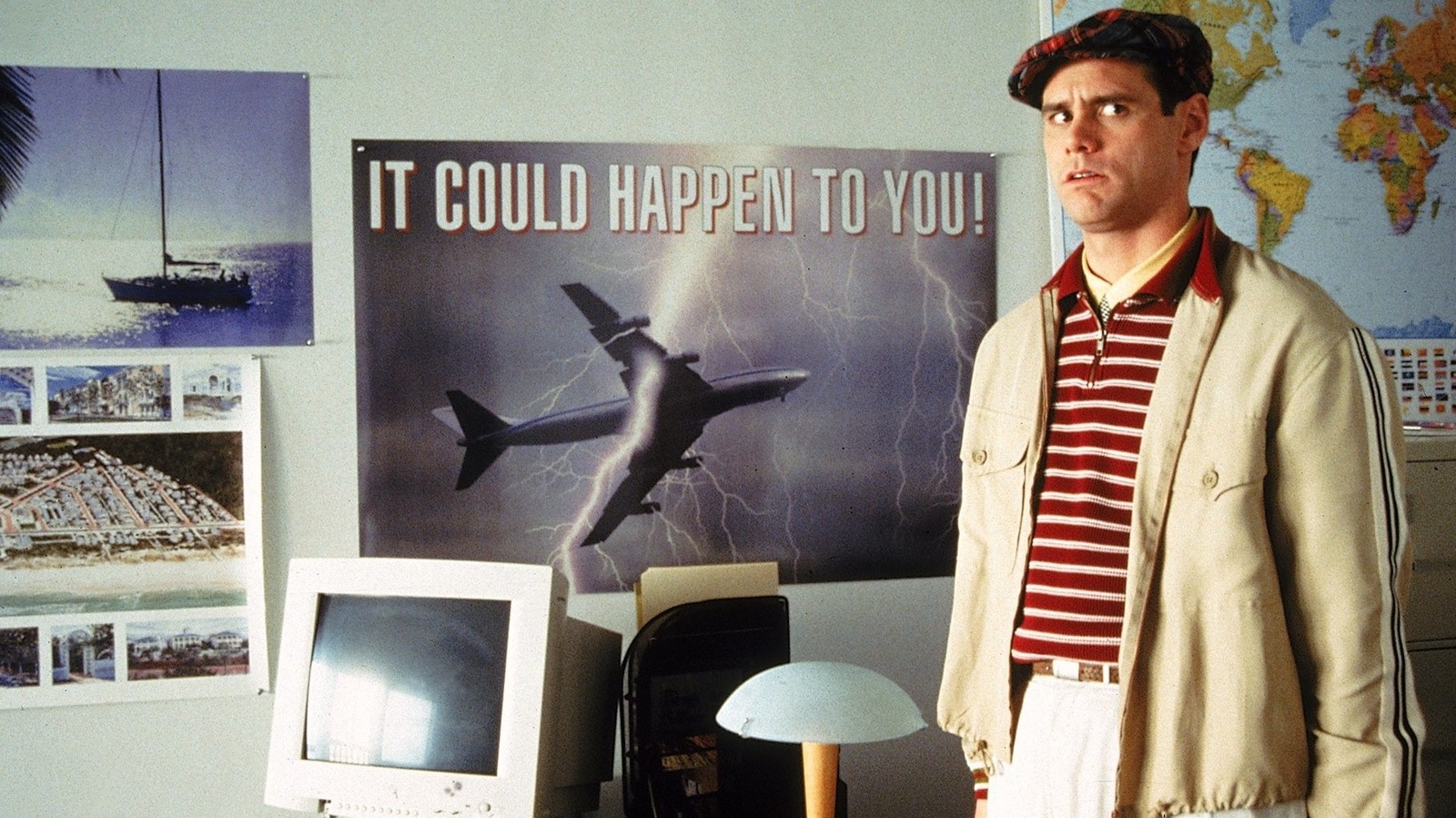 “The Truman Show” is set in the fictional town of Seahaven, a sanitized, problem-free society straight out of the middle-class suburban 1950s. Consider it “Happy Days” on steroids. It is a post-war “American Dream” straight out of ’50s television. It was a concept that immediately appealed to Jim Carrey.

In an interview with Screen Rant, Carrey explained why he’s never said yes to a movie faster than “The Truman Show.” “First of all,” the actor said, “I had thought of that concept two years before. I had noodled with it, but I couldn’t break the code. And then when I was handed that script, Andrew Nichols’ script, I read it and knew probably within 10 pages that I had to do the movie.”

Carrey was right to say yes so quickly because the movie was truly like nothing Hollywood had seen before. Director Peter Weir brilliantly combines traditional cinematography techniques with hidden camera/reality TV style imagery that turns viewers from traditional audience members into voyeurs, hanging on Truman’s every move like a viewer of the show in the movie.

The film offers clever flashbacks through the lens of the TV show, revealing how Truman first meets the woman who inspires his awakening and how she was removed from the program. We’re also yanked out of Seahaven by way of a network special featuring an interview with show creator Cristof (Ed Harris), where we learn how Truman was adopted by the studio as a newborn.

The film manages to make us feel like we’re watching a movie and the TV show within the movie at the same time. It also asks us to question everything we think we know about the media.

Creed II Saw The Return Of Two Animal Co-Stars From The...

Ziliwu - January 23, 2023 0
Before Butkus enters his life, Rocky is already a confirmed pet owner with two turtles, Cuff and Link. He's so proud to show...