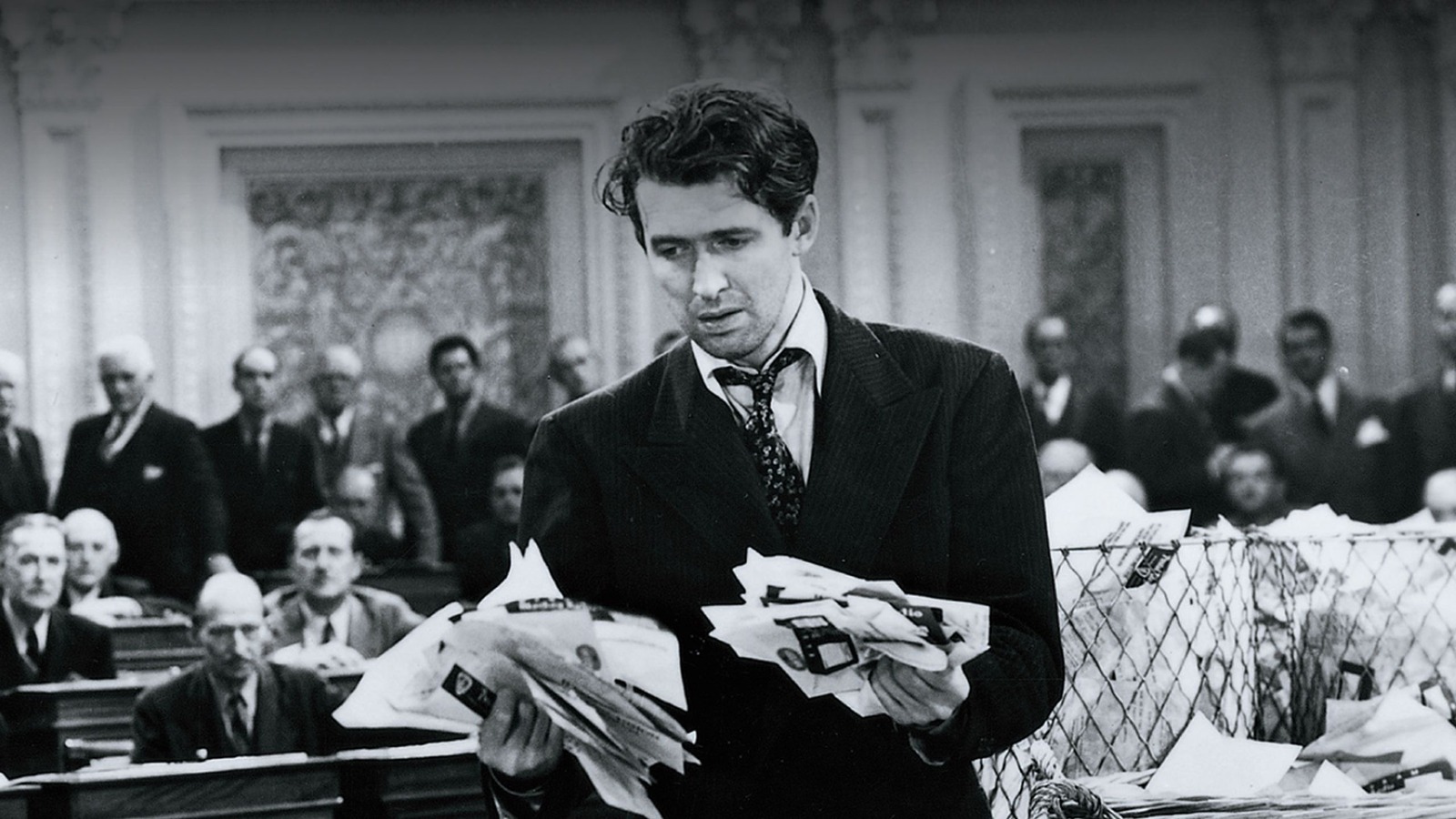 Frank Capra is known for championing idealism and courage in his films, but beyond relying on these grand themes to define his work, he also had a perfectionist streak that caused him to pore over every detail of whatever project he was working on. According to Roy Pickard’s “Jimmy Stewart: A Life In Film,” with “Mr. Smith,” Stewart would discover just how committed Capra was to getting things right, right down to watching, “rushes and rushes, and yet more rushes.”

At MGM, Stewart had made a point of staying away from the daily rushes — the footage shot that day — preferring not to let his performances get swayed by watching himself during filming. Now, on loan to Columbia and under Capra’s weighty influence, Stewart would break that personal rule after being offered a ride home by the director and the chance to watch the dailies in his private projection room:

“The first time I stopped off at Capra’s house I was there an hour and forty minutes. There was take after take, from every angle. He really covered himself. Every scene from every angle. Well, I didn’t stay to the end.”

Stewart was given a striking insight into his director’s perfectionism in these moments, quickly learning that while he, too, was committed, it wasn’t in the same way as Capra:

“The next night it was clearly going to be even longer! After an hour I turned to Frank. He was fast asleep. Well, I didn’t wake him or anything. I waited through the whole thing, but at last I said: ‘Frank, I got sort of against rushes at Metro. If it’s all right with you I don’t think I want to see anymore.'”

Jason Momoa Confirms Drumming Octopus Is Back In Aquaman 2, Also...

Ziliwu - January 21, 2023 0
Momoa may not be able to tell us which Batman will appear in "Aquaman and the Lost Kingdom," but he's definitely sure about...