Badcantina Breaking news, world news, latest and update news daily
Home Movies Is There Anybody Out There Review: A Deeply Personal Story Of Disability,... 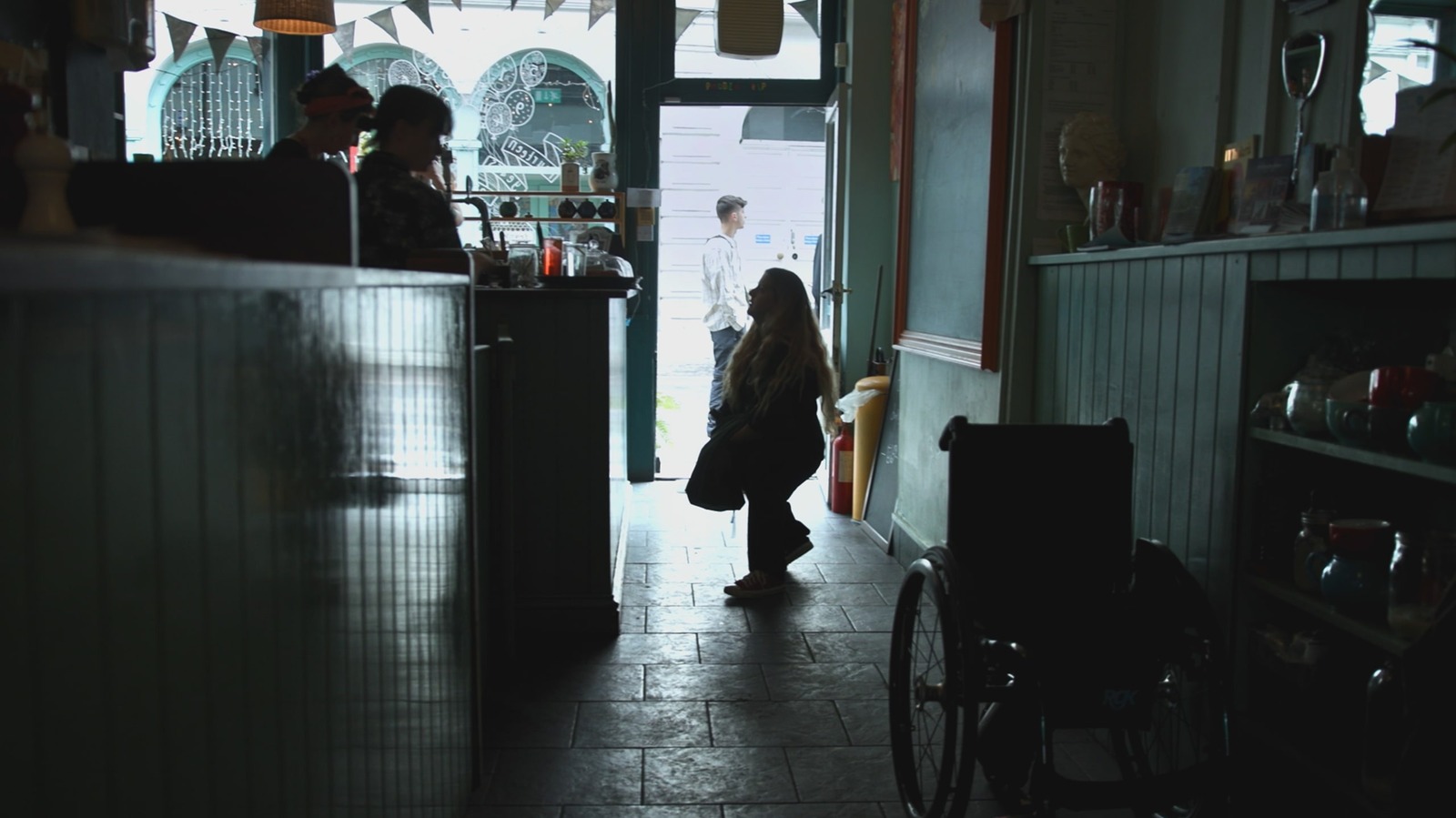 Where “Is There Anybody Out There” stumbles is in execution. I found the documentary dragged; it had a loose, home-movie feel that I personally do not like. I didn’t enjoy it with the Peter Jackson series “The Beatles: Get Back.” I didn’t enjoy it in Charlotte Wells’ “Aftersun.” A lot of people like both of those, so I may be in the minority here.

The other main issue I have is Glendining’s myopic focus on her own life, experiences, and — more problematically — biases. The documentary is set up as her looking for other people with similar disabilities, but when she does, we don’t actually get to know them. Not enough care or time is spent on making these figures three-dimensional, fleshed-out people. Glendining is inadvertently doing the very thing she is condemning: using their experiences as the fifth business to her own story. The result is that she, a director making a movie about herself, comes across as self-involved. Overall, I’d argue it hurts the film’s credibility.

To make matters work, there’s a lack of objectivity that becomes increasingly obvious as the film goes on. Glendining is a little too quick to label something “ableist.”  She makes her unexpected pregnancy part of the documentary, but then doesn’t include her boyfriend, the father, because then he’d be “the non-disabled hero” (what?). When she interviews a doctor who dedicated his practice to addressing her specific disability because it was being ignored by the medical community at large, she villainizes him and puts words in his mouth (he tells her she wouldn’t be a good candidate for surgery because of her age — she later laments that he called her a “lost cause,” which is definitely not what he was saying). I can appreciate that she’s coming from a place I don’t have personal lived experience, and I think she is correct most of the time — and she is entitled to feel the way she feels (full stop). I just don’t think the documentary benefits from including these raw, unfiltered, off-the-cuff sentiments.

I agree with Glendining’s overall argument that our society does not do enough to accommodate all types of bodies. The number of times I’ve strained my herniated back lifting my kids to reach the sink in a public washroom … just make sinks lower! Build things with ramps instead of stairs. Make doorways wide enough to accommodate mobility devices. I think “Is There Anybody Out There” tries a little too hard to exaggerate problems in society to make its central point, and it didn’t need to. For example, it repeatedly shows 50-year-old footage of people discussing disability (which is shocking, to be fair), but obviously, that’s not representative of attitudes today. It’s important history, but it’s not the current reality, and I think its repeated inclusion distracted from the more relevant content — like Glendining struggling to find employment or her friend being told she’s not “really autistic” by strangers. The real meat in “Is There Anybody Out There” is the recent authentic experiences, and unfortunately, this is sometimes overshadowed by other, ancillary elements in the documentary.

Ultimately, this is Glendining’s story, and she has a right to tell it however she damn well pleases. And at the end of the day, I’m happy “Is There Anybody Out There” made it to Sundance.

Unlikely Movies Like Pathaan And The Wandering Earth II Are Giving...