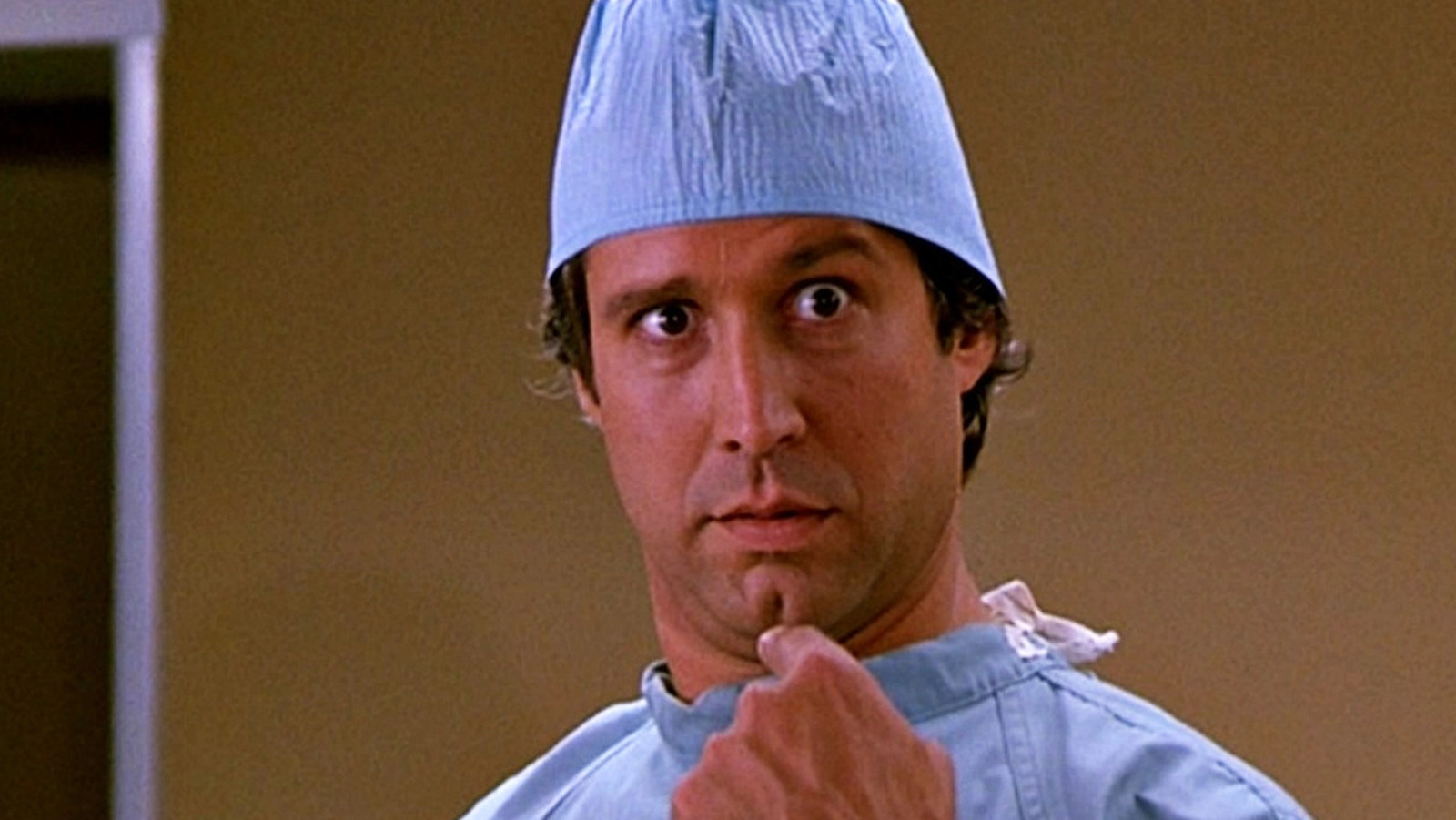 Author Gregory Mcdonald was precious about the character he created, stamping a veto on Mick Jagger when the Rolling Stones frontman was under consideration for the title role in the late 70s. “I admire Mick Jagger,” the author says in “Wild and Crazy Guys,” “But he is not my idea of a young American male.” When Chevy Chase — who was in his early forties at casting time — was thrown into the ring, Mcdonald liked him enough to overlook the ‘young” descriptor of his creation. Amid securing the role, Chase would open up a telegram from the author in which he claimed to be “delighted” that the funnyman would assume the role of Fletch.

At the story’s beginning, Fletch is clearly established as a journalistic maverick, hanging out with addicts in an attempt to locate the course of the beachside Los Angeles drug trafficking. Bringing both magnetism and a cheeky, acidic sense of humor, Chase was the ideal man to play the private eye as he navigates underbellies and hoity-toity parlors with extemporaneous ease and the kind of graceful pratfalls that got him a coveted “Saturday Night Live” spot on the cast. The book quotes Chase as calling Fletch “the kind of guy it’s easy for me to play because he’s almost like me.”

While director Michael Ritchie was sensitive to his actors’ need to improvise, screenwriter Andrew Bergman butted heads with Chase for much of production. On the film’s publicity tour, the “Caddyshack” star would claim, “Andrew Bergman didn’t write ‘Fletch.’ I wrote ‘Fletch.’ I don’t take screenwriting credit because I don’t need it. People who know me recognize my lines.”

Those lines would often drown injustices with acidity: upon taking a kick to the groin, he quips “I feel like a hundred dollars,” and he opts to “waive my rights” when a cop changes the Miranda Warning to include the right to police brutality. Straight-faced as he kept it, Chase’s performance in “Fletch” was one of his funniest — no matter who wrote the dialogue.

Ziliwu - January 22, 2023 0
In his attempts at distancing himself from "Alien: Resurrection," Whedon threw everyone under the bus but himself: "It wasn't a question of doing everything...