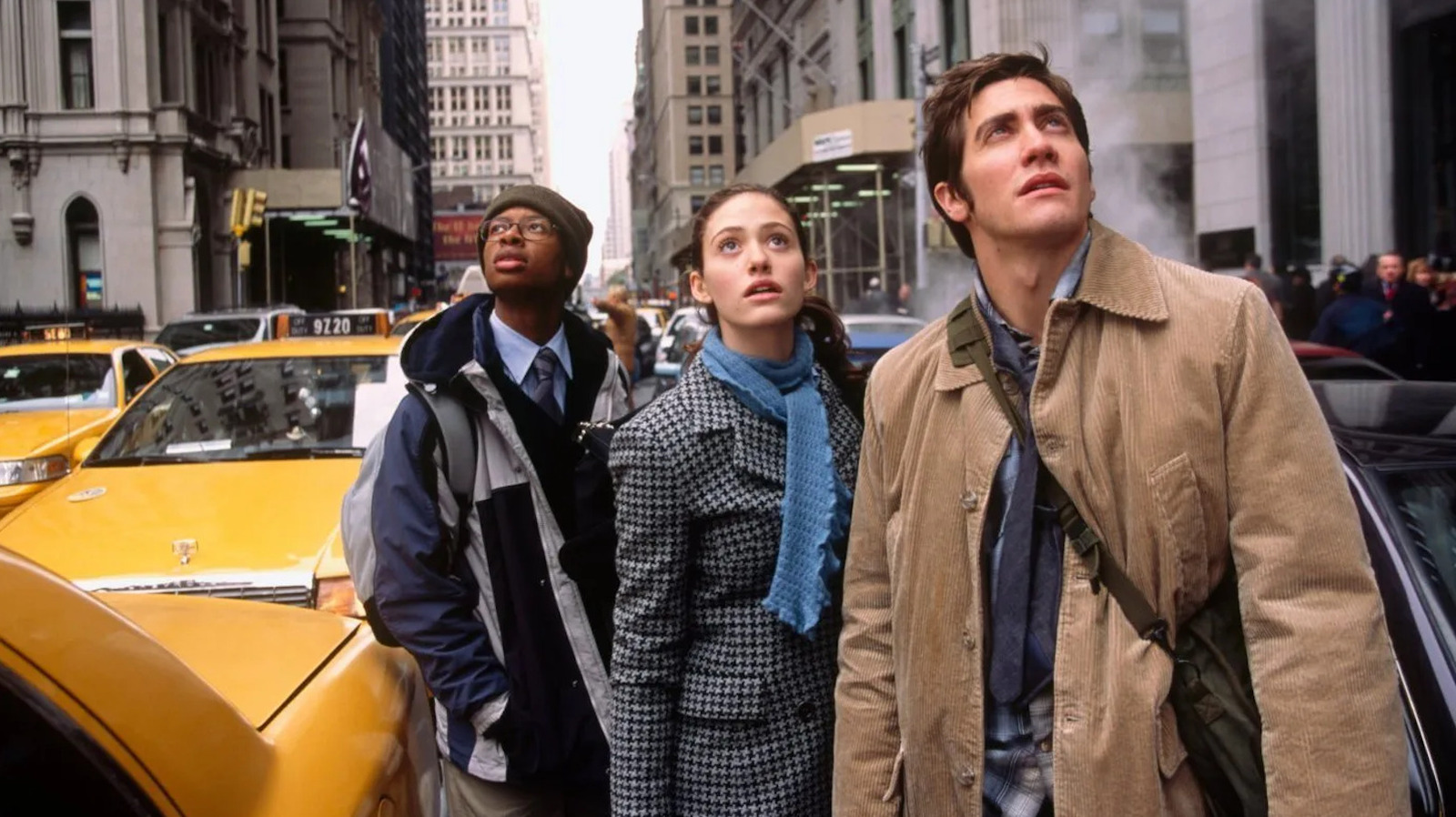 “The Day After Tomorrow” is a great-looking film and when you view it today, it might surprise you that it was made in 2004. Much of the credit goes to the visual effects team and VFX supervisor Karen Goulekas. When asked to turn NYC into a post-apocalyptic, frost-bitten wasteland, Goulekas questioned if she had the tools to do it. In an interview with SYFY, Goulekas shared her concerns, saying:

According to Post Magazine, they started with a team of nine artists using a low-resolution geometry model of New York City to pre-visualize the storm tide sequence that leads to a frost-covered NYC. From there, they had to capture high-resolution images of the city from multiple angles. The process allowed them to digitally re-create New York City down to the inch, and then use CGI to coat it with ice.

“We’d have to get clearances to get on a first floor, a middle floor, up on the rooftop,” Goulekas said. “And it was cold. But [the photographers] were troopers. They were out there every day and gathered a few hundred thousand textures.”

Those thousands of images also helped the visual effects team create a CGI effect of a giant tanker making its way down a frozen Fifth Avenue, one of the many impressive shots in the film.

Liza Minnelli Helped Todd Field Get His Start In Movies Because...