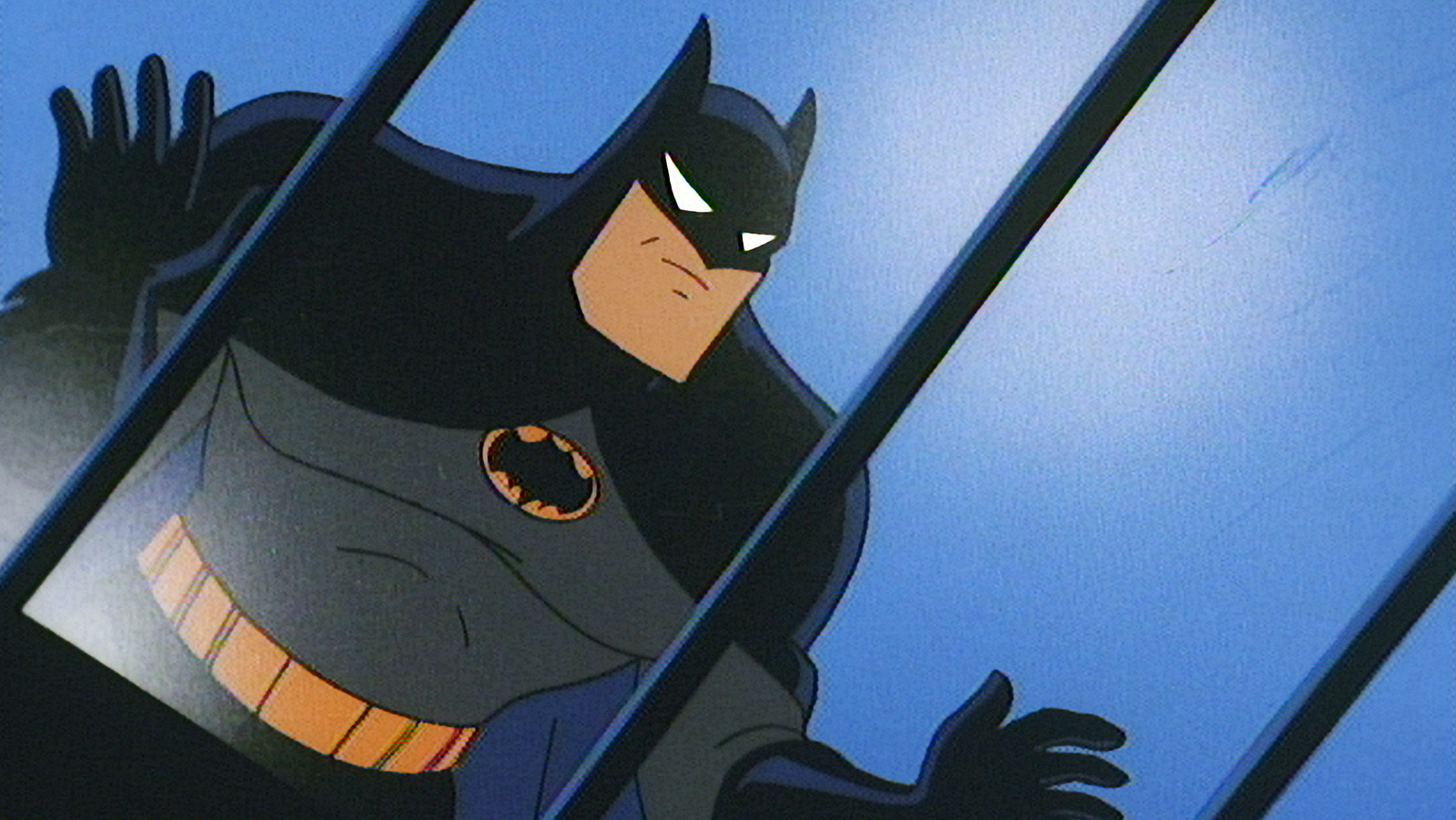 In an interview with /Film’s Rafael Motomayor, “Batman: The Animated Series” writer Henry Gilroy revealed he was tasked with an unusual job when developing the series. When creators Bruce Timm and Eric Radomski were tasked with creating a brief, one-minute-and-a-half promo to show how “The Animated Series” would look like, Gilroy took it upon himself to edit the piece. However, they soon realized that someone needed to voice the grunt from Batman getting punched: “They said, ‘They actually punched Batman. Henry, go in there and do the voice of Batman getting punched for the promo.’ No one knows this, but actually, I was the very first voice of Batman.”

Of course, he was no Kevin Conroy, but Gilroy humbly holds the title of the first person to voice the titular character in “Batman: The Animated Series.” Even if it was simply a grunt or two, voicing Batman is a privilege that often transcends the genre — especially if your voice is accompanied by Danny Elfman’s glorious musical score, which was present in the sizzle reel utilized by the show’s creators. In fact, it was that very same sequence that convinced the animation industry that “Batman: The Animated Series” would be something special long before it aired. Gilroy did not pursue a voice acting career after his extremely brief stint as a voice actor, but at least he got to live out everyone’s dreams, which includes delivering the most formative animated superhero series of all time.