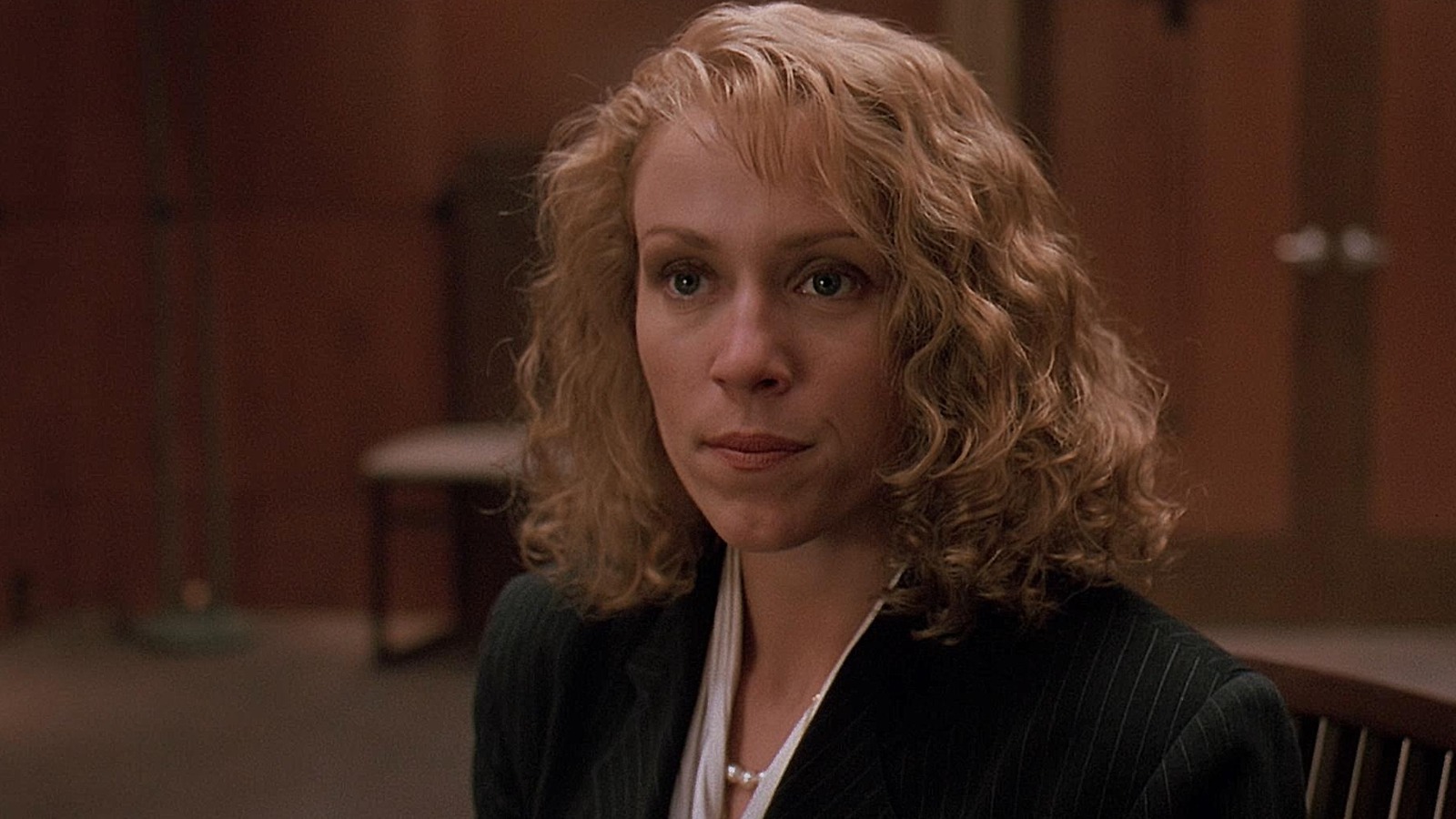 Joel Coen and McDormand weren’t just frequent collaborators of Raimi’s. They were all roommates. As such, when Raimi landed the job directing “Darkman,” thought of the person he lived with first. To McDormand’s recollection, “At the time, I had been sharing a house in Los Angeles with Sam, and Joel and Ethan Coen. When the project came up, Sam was very influential in getting me an audition.”

According to Nayor, the studio was pushing for Julia Roberts for the role, as she was rising quickly in the Hollywood firmament due to her recent appearances in “Mystic Pizza” and “Steel Magnolias.” The studio also wanted Kelly Lynch, who was then just coming off of Gus Van Sant’s “Drugstore Cowboy.” Roberts seemed like the more logical choice, however, as she and the already-cast Neeson had already worked together on the 1988 film “Satisfaction,” a.k.a. “Girls of Summer” starring Justine Bateman. According to Irish Central, Neeson and Roberts also briefly “had a passionate love affair” on the set of that film, when he was 35 and she was 19. Although they had broken up by 1990, the two still auditioned very well.

Perhaps too well. According to Nayor, Roberts’ agent put the kibosh on things. She said:

“[Roberts] and Liam had dated briefly and were broken up. When they read the audition scene together, both actors had tears in their eyes. It was so intimate. Right after, her agent called and said she felt it might be better if she was taken out of consideration. I think she felt it would just be too awkward for them to work together again so soon under the circumstances.”

Roberts went on to make “Pretty Woman” instead.

Ziliwu - January 23, 2023 0
Frank Capra is known for championing idealism and courage in his films, but beyond relying on these grand themes to define his work,...