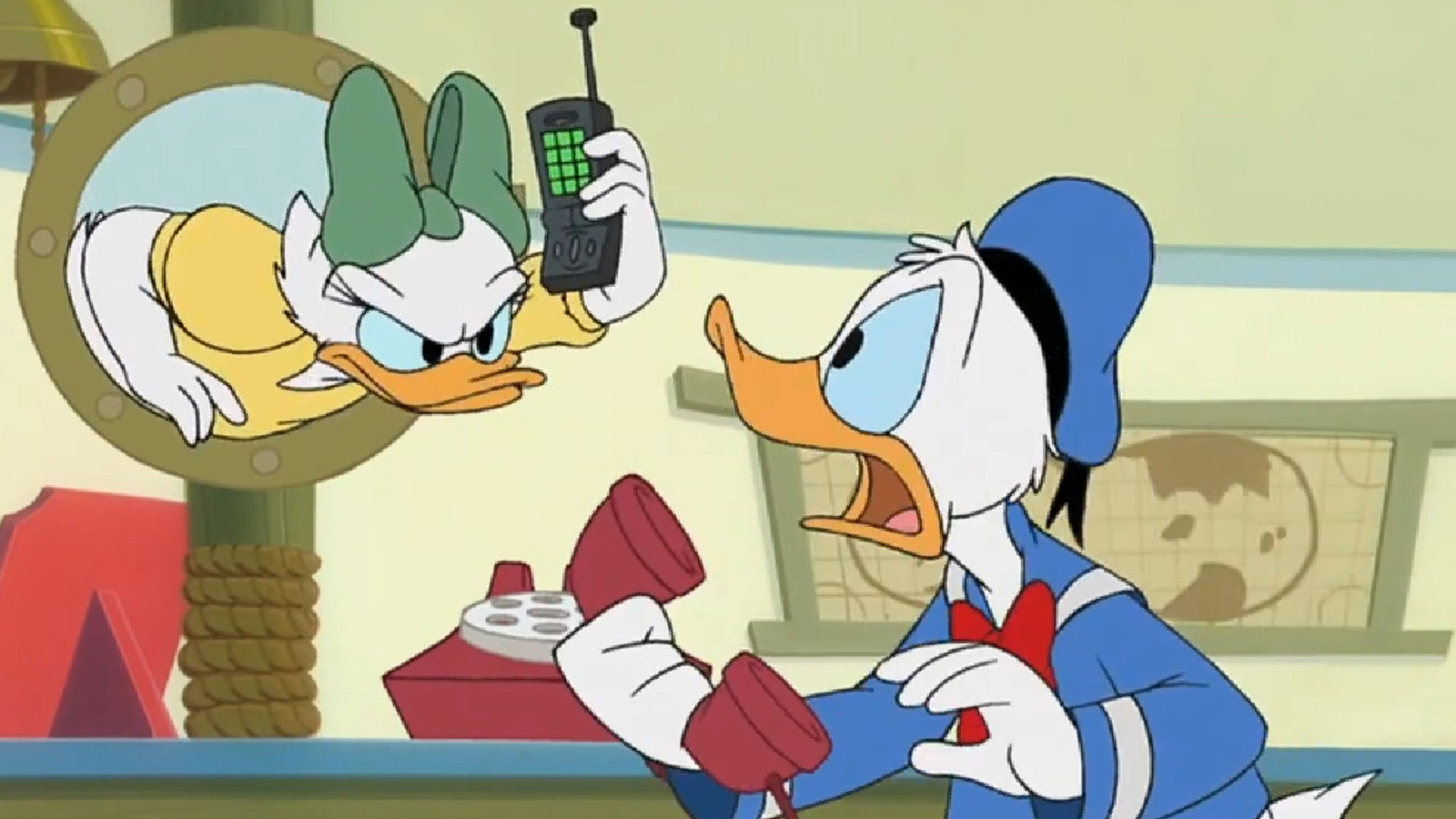 During an exclusive interview with our very own Rafael Motamayor, Henry Gilroy vented about the outlandish studio interference he experienced while working for Disney. Perhaps unsurprising, the Mouse House is harshly protective of its property, especially the mascot characters like Donald Duck. While writing for productions such as “House of Mouse” and “Mickey Mouse Works,” Gilroy attempted to write a sequence in which Donald fell out of a canoe. The intent was for him to pinball between a series of rocks while trying to stay afloat in the rapids, but Disney had other ideas.

As Gilroy puts it, “They said, ‘Well, if he’s going to be in the canoe, he has to have a life preserver on,’ and I was arguing that, ‘Yeah, but he’s a duck … if he has a light preserver on, it’s not as funny if his face flattens into a rock, and then he spins around and then flattens into another rock’ … even if he is a ‘human duck’ or a duck with anthropomorphic [features], he doesn’t swim the same way. The life vest, the life preserver is clunky, it’s square. It messes up his design. It’s not as cool.”

Ziliwu - January 30, 2023 0
The weekend's new releases were both for the genre crowd and, in both cases, they did little to compete with what was already...