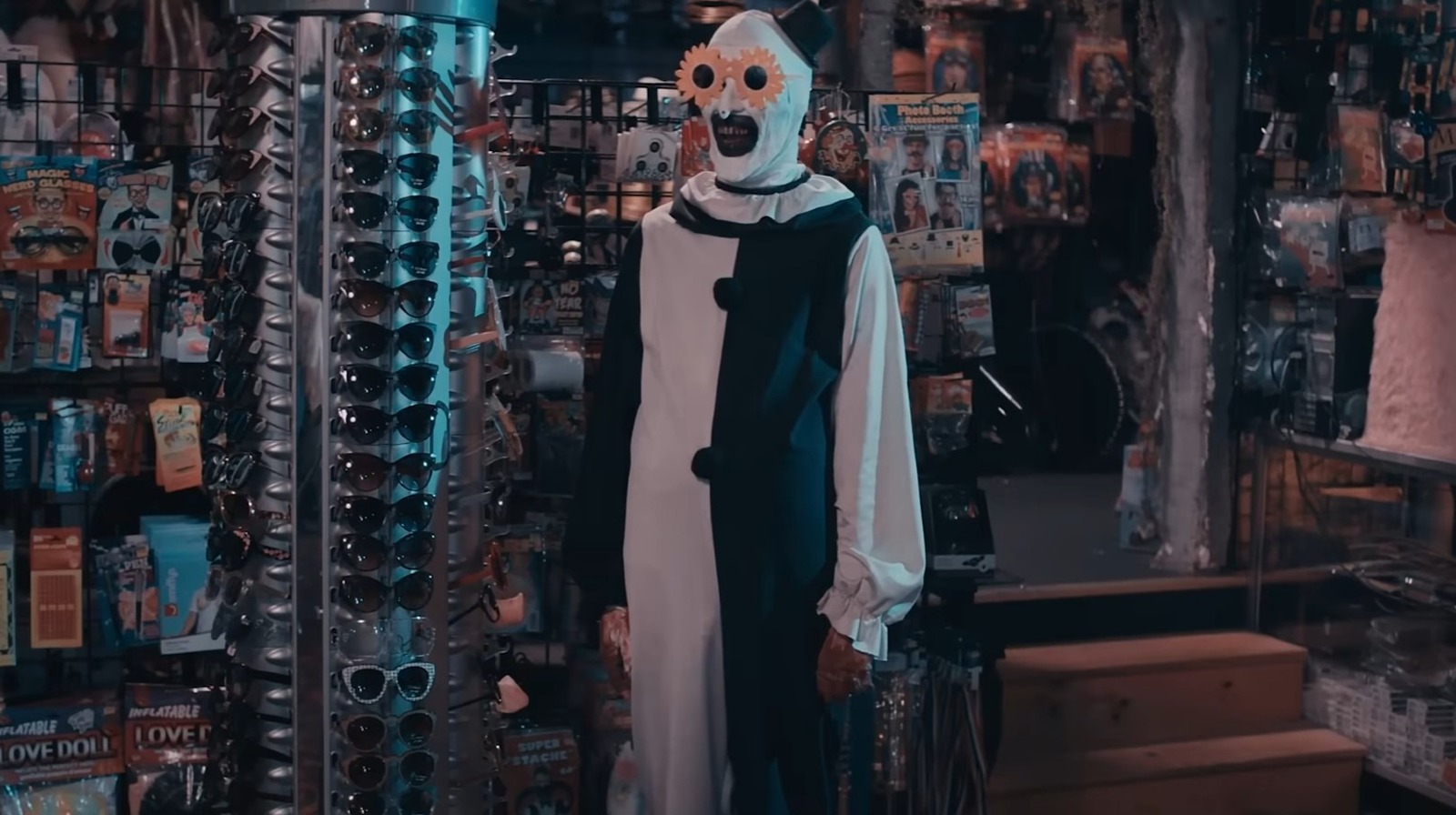 “Barbarian” likely had you yelling at the screen. When Tess (Georgina Campbell) visits Detroit for a job interview, she books an Airbnb. But when she arrives, it’s already taken. A man named Keith (Bill Skarsgård) has settled in for the night. A thunderstorm rages overhead, and Tess reluctantly decides to spend the night. Tess is safe enough until The Mother (Matthew Patrick Davis), a disfigured and monstrous human being, creeps from her underground nest and drags Keith into the tunnels.

Instead of saving herself, which a genre-savvy protagonist would have done, Tess makes head-scratching decisions. She just met Keith, whose strange flirtations are off-putting. However, she’s more than willing to save him. Up until the end — like when actor and property owner AJ (Justin Long) tosses Tess from a tower — Tess assumes the best of people, and it nearly kills her.

Where the film lacks strong, relatable characters, The Mother makes up for it with her brute strength and complex social underpinnings. A result of rape and incest at the hands of serial rapist Frank (Richard Brake), The Mother knows no other world than the belly of the earth. Ultimately, it’s her humanity that further contextualizes the character and makes for fascinating viewing. Credit should go to the special makeup effects team, especially since the character was greatly inspired by the medieval poem “Beowulf.” Without her, the film would simply not work.

If you or anyone you know has been a victim of sexual assault, help is available. Visit the Rape, Abuse & Incest National Network website or contact RAINN’s National Helpline at 1-800-656-HOPE (4673).