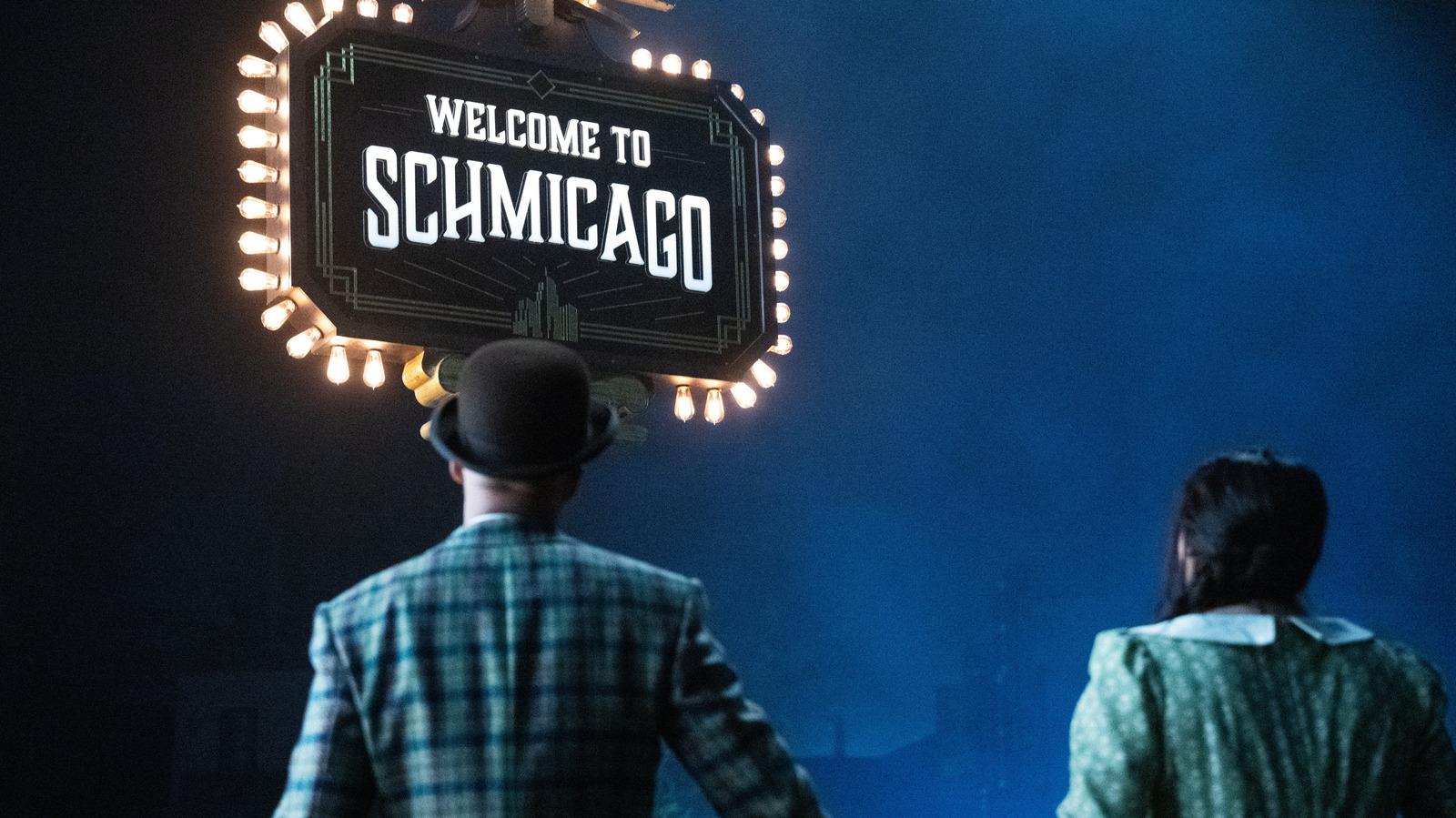 Going from the breezy, cheery vibe seen in classics like “The Music Man” or “Oklahoma” to more grounded, trauma-heavy stories like “Sweeney Todd” and “Jesus Christ Superstar” is quite the shift for the musical series produced by Lorne Michaels. In the panel, after Key shared that “the characters in this season of the show are so layered and have more complication to them,” Paul described the process he went through to create the music for the new season that reflected the new era of musicals and the new status quo for their show:

“As a composer, it was really interesting how the sound of Rodgers and Hammerstein’s era was pretty similar. All the songs sound the same. But here, the musical split into so many different [genres]. There’s so much variety in this era. Musicals just exploded […]

This season, just like the first season, is kind of a mix. Some songs are very specific, like the opening number is ‘Magic To Do’ from ‘Pippin.’ It usually evolves as I get deeper in the season. I start to feel more original in a way […] Instead of a show about people trapped in a musical, it becomes a genuine musical. While there’s always a target, things became a little more ‘I’m just gonna try to write something evocative of this show or the era.’ It was really exciting for me.”

But before he gets to that point, Paul shared that in order to get familiar with the shows that inspired the second season, he would play the scores from front to back in order to “get them in my bones and get an idea of what are the tendencies harmonically, musically, and lyrically.” Although, due to his familiarity with the material, it was essentially a quick review.

Ziliwu - January 26, 2023 0
As of right now, we don't know a ton about Robert Eggers' dream project, but we can piece together an intriguing tale based...