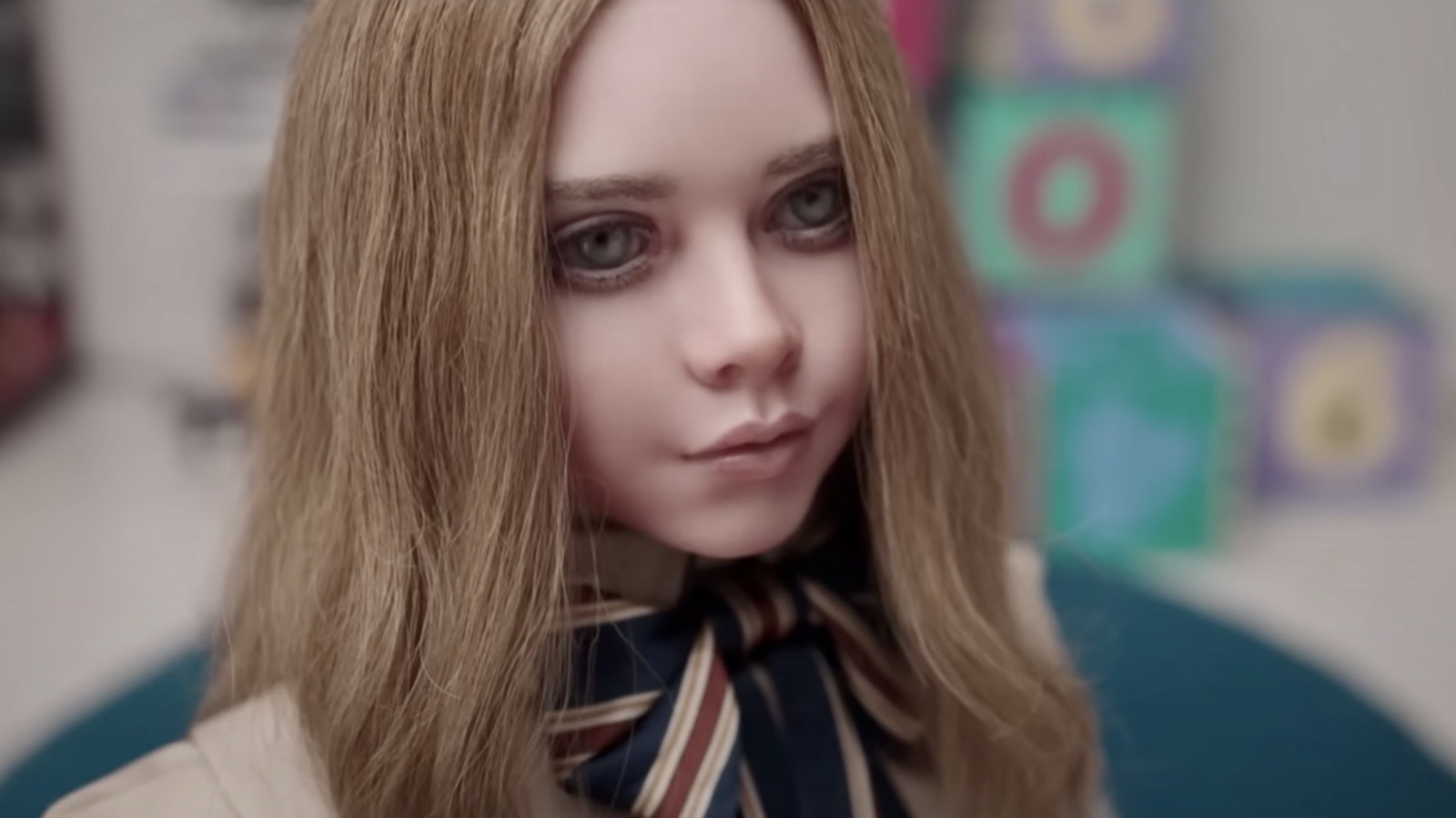 While Johnstone didn’t consciously try to jumpstart the internet’s love affair with M3GAN’s dance, his movie does use a sci-fi horror scenario to make a point about the dangers of latching onto technology as a substitute for real relationships (or, worse yet, farming out childcare to toys powered by artificial intelligence). It’s as if “M3GAN” has not only made a “dent,” but outright conquered the very culture it satirizes. Though it might be missing the point, one can well imagine a person sharing a M3GAN meme on social media, then relishing all the little dopamine hits they get from likes and shares.

While Johnstone was on the set of “M3GAN,” making the movie, he was much more focused on just getting the shots he needed. “We were trying to use the best takes and do justice to Amie [Donald, who played M3GAN in shots that required complex movement] and the choreographer that had come up with a dance,” he said.

Eventually, the dance took on a life of its own, leaving us with a movie moment of its time and for its time. Johnstone reflected:

“There were other dances that [M3GAN] did, and there were some other moves that I wish we had been able to include that were just as equally kind of creepy. And it’s funny because we got to come back and do some pickups, and for a while I was kind of campaigning to add a few more shots to that dance sequence. But by then the trailer had come out and it did what it did, and I realized, ‘Oh, I don’t think I need to do anymore. I think it’s good.’ And the more I see it, the more I realize how it’s just become its own perfect little moment.”

“M3GAN” is in theaters now.

This Isn’t The First Time The Last Of Us Franchise Has...