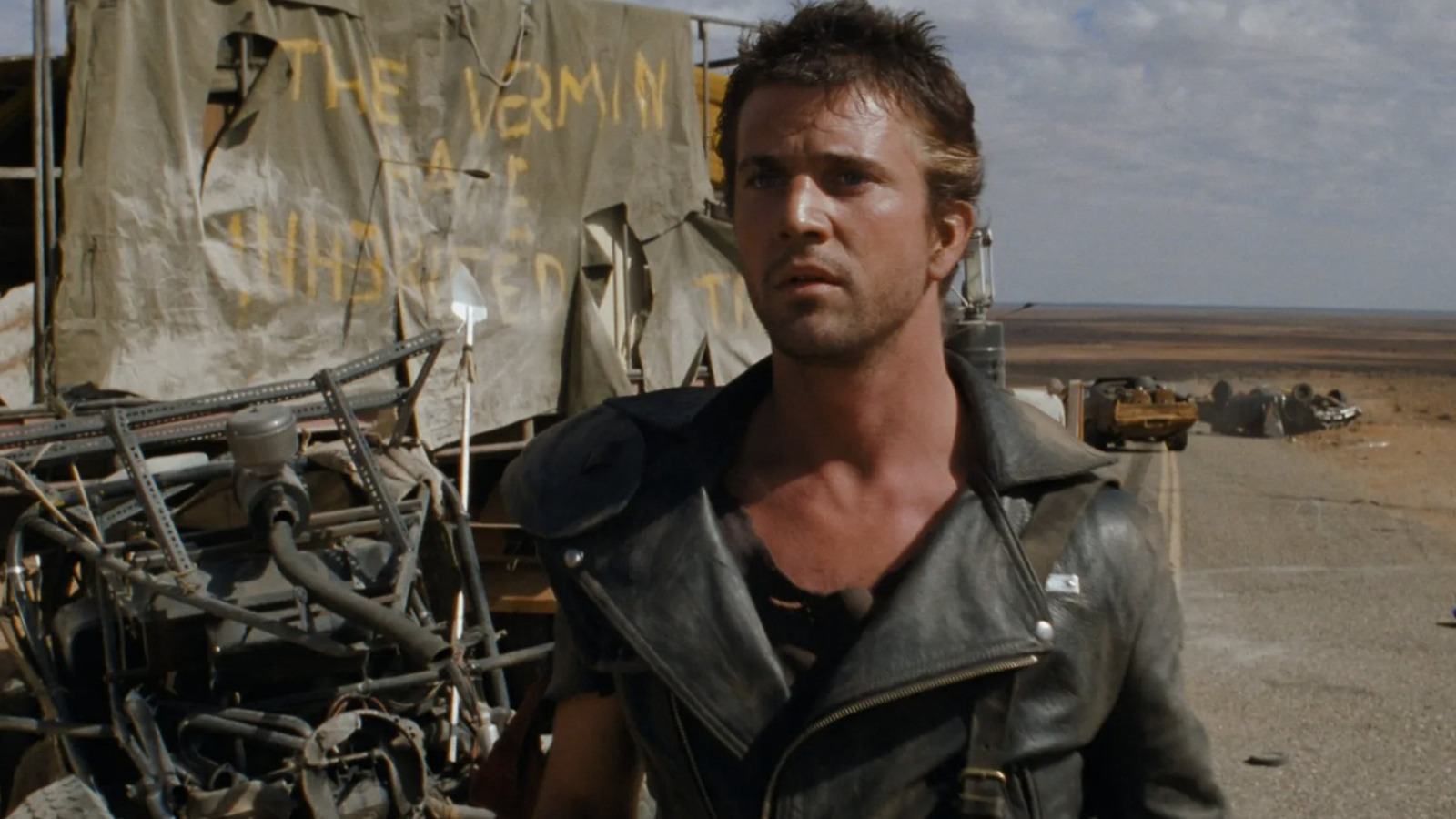 “The Road Warrior” continued the story of Max Rockatansky (Mel Gibson), turning the character into a post-apocalyptic legend. While Gibson’s character still maintained that same humanity and tragic world-weariness, Max was elevated by the larger-than-life situation the sequel put him in. With expertly choreographed vehicular combat and a more detailed dystopia, “The Road Warrior” would prove superior to the original in every way. As it turns out, that was George Miller’s one condition for making a sequel, something he initially had no intention of doing:

“After I made the first ‘Mad Max’ all those years ago, I didn’t want to make another ‘Mad Max’ film. Then I made a second one. And for me, personally, it was on the condition that I was able to overcome all the mistakes that I thought I learned from the first film. So the second film had to be different from the first. So it was a different film in tone, style, and everything. The only thing really in common was that it was Mel Gibson.”

Miller’s “Mad Max” series would turn into something similar to an anthology, exploring a different corner of the post-apocalyptic wasteland with each new entry. Thanks to the mythic nature of Max, which was first established in “The Road Warrior,” there wasn’t a need for a cohesive narrative between films. Max wandered through the wasteland, coming upon different tribes and leaving his mark in a way only Miller could convey with insane vehicular action.

If You Ask Chevy Chase, Barely Anything From Fletch’s Script Made...

Ziliwu - January 22, 2023 0
Author Gregory Mcdonald was precious about the character he created, stamping a veto on Mick Jagger when the Rolling Stones frontman was under...