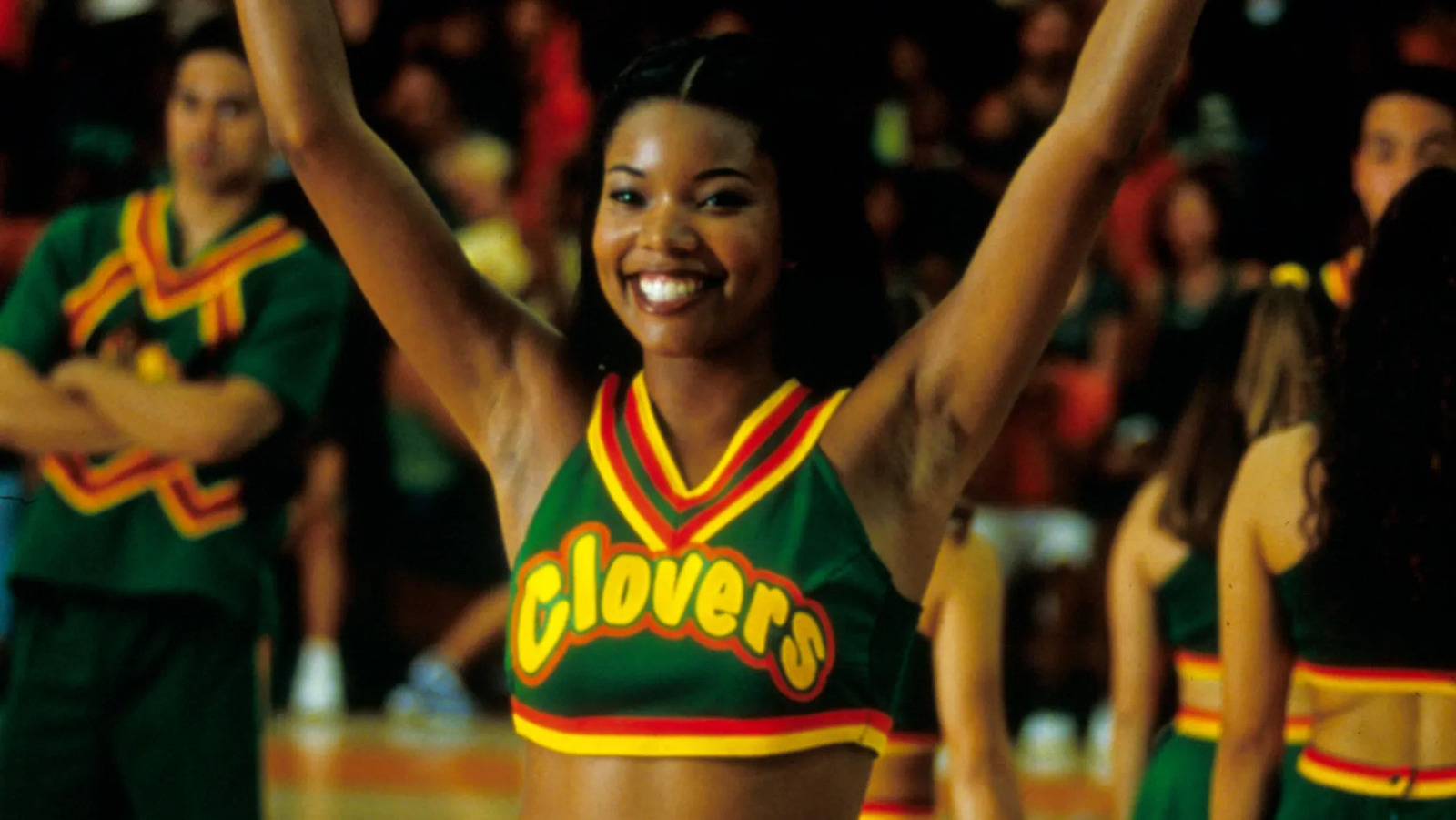 In 2020, “Bring It On” celebrated its 20th anniversary, bringing the cast back together for interviews, and giving them plenty of time to consider the future of the Toros and the Clovers. According to Union, she isn’t the only one curious about the future of their characters.

“We all have an interest in revisiting it,” Union told Comicbook.com, continuing:

“During the pandemic, around the 20th anniversary of ‘Bring it On,’ we all were, you know, together all the time doing these panels and talking about the movie and the making of the movie and all of our wild hijinks, but yea, then we got really serious about ‘we should update this’, you know, like bring it up to where are they now.”

Union kept the hype train going a couple of months later when she spoke with Entertainment Tonight, saying this for the rumored sequel, “I’ve heard many takes over the years, but I’m hearing some really great takes from some big-name writers that are very surprising. ‘Bring it On,’ baby, the gift that keeps on giving.”

Naturally, she didn’t drop any names — leaving us all to spiral and speculate over who these big-name writers might be — but she at least floated another possibility for the prospect of Isis with a teenage daughter: “Imagine if her daughter was, ya know, a high stepper from Jackson State, Hawthorne State or Hampton. There’s so many forms of cheerleading that we don’t get to celebrate. The possibilities are endless.” To that I say yes, please. Union’s idea sounds in line with the spirit of the original “Bring It On” in a way that none of the sequels have quite understood. Fingers crossed that this development stage is a lot briefer than 50 years!

Mel Brooks’ History Of The World, Part I Performance Was A...

Ziliwu - January 19, 2023 0
Brooks takes on a number of roles in his buckshot travestying of history (my personal favorite is his wildly debauched King Louis), but...