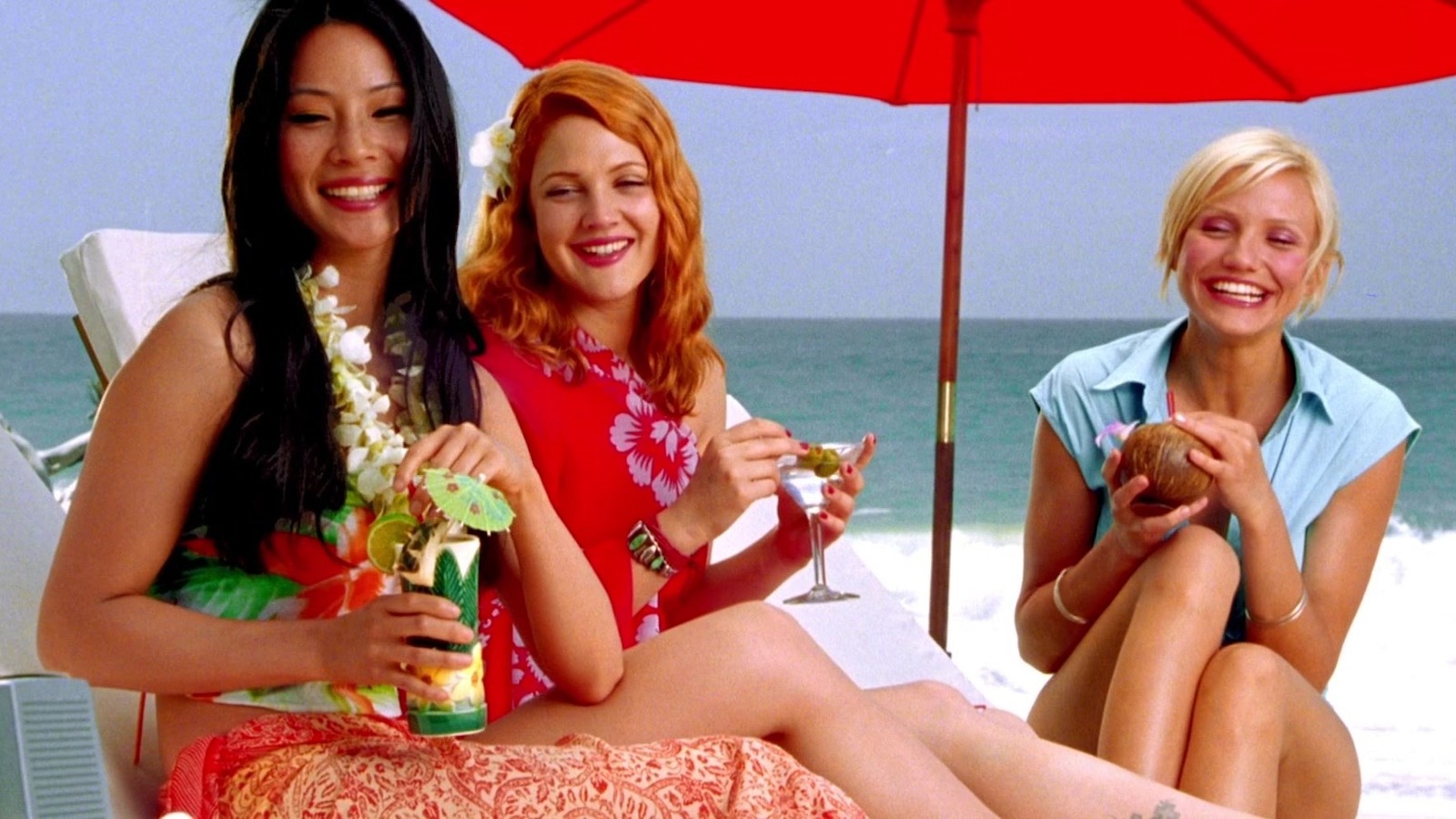 For eleven seasons, NBC’s “Cheers” captured audiences both then and today — making it one of the most well-regarded television series ever. “Cheers” follows Sam Malone (Ted Danson), a former pitcher for the Red Sox who runs a neighborhood bar in Boston. The rest of the beloved characters congregate at the bar to relax and share stories about their lives.

One such character is Norm Peterson (George Wendt). Norm is the bar’s best customer, appearing in all 275 episodes. While Norm mentions his wife Vera, she never appears in the series. Well, that’s not exactly true – Vera does appear on the show once, but you can’t see her face.

In season 5’s “Thanksgiving Orphans,” Norm and Vera arrive at a Thanksgiving dinner to be met with an unwelcome culinary surprise. The rest of the dinner guests are engaged in a fierce food fight, resulting in Vera getting a chocolate pie to the face. Curious viewers dying to see what Vera looks like were denied. When the camera cuts to Vera and Norm, Vera’s face is covered in (and concealed by) pie. “Charming friends, dear,” she says. “Get your coat.”

The voice that delivers this line is George Wendt’s actual wife, Bernadette Birkett, but the woman who gets pied in the face is an actress named Rebecca Soladay. Interestingly enough, both actresses appear as other characters on the show (via MeTV).

One Moment From 2007’s The Mist Genuinely Scared Stephen King

Ziliwu - January 29, 2023 0
To viewers who haven't yet seen the movie, King gives a cryptic caution, "Watch for the hand." The rest of the interview doesn't...