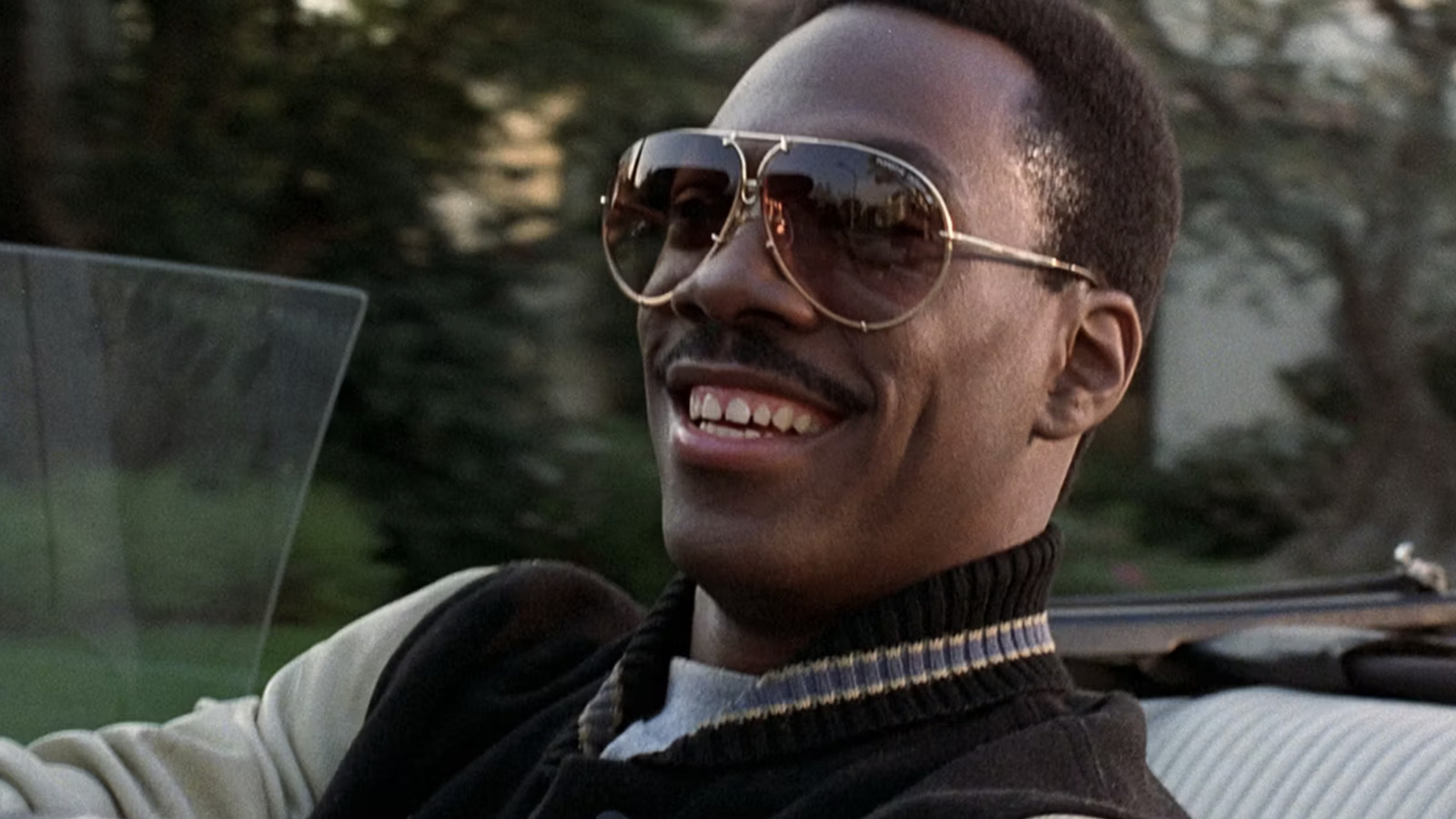 In a recent interview with Entertainment Tonight, Eddie Murphy confessed that the action scenes in “Beverly Hills Cop: Axel Foley” pushed him to his limit. “It was so, so hard.” He even joked that he’s never making another “Beverly Hills Cop” movie again, because the physical requirements were too exhausting, saying he was “maxed out.”

Murphy said the experience was “emotional,” because he was revisiting a role he played in his 20s, but with the wear and tear of a man in his 60s. “You’d see my heart beating through my chest. There were many times when I felt like I was going to die on the set.” The physical demands of action films are no joke, and it’s unrealistic to expect every older Hollywood A-lister to have the same terrifying commitment as say, Tom Cruise. Murphy was wise in setting a boundary regarding his safety because even the necessary stunts were hard to handle. Here’s his full statement:

“I know some actors get into doing that type of stunts and stuff. Before I did the movie I said to Jerry [Bruckheimer], ‘Listen, I’m 61. Don’t ask me to do s*** you wouldn’t ask Morgan Freeman to do.’ He said, ‘Oh, we’ll have the dude come in, stunt double.’ And I said, ‘OK.’ But then there was some stuff that you have to do. So I found myself jumping and running and rolling around. And it was a lot.”

Fortunately, Murphy seems to have come out the other side of production unscathed. It seems as if he found the perfect middle ground between the questionable sanity of Johnny Knoxville in “Jackass Forever,” and the absolute madness of Cruise in “Top Gun: Maverick,” but we can’t wait to see what Axel Foley has up his sleeve next.

How Frances McDormand Beat Out Julia Roberts For Her Darkman Role

Ziliwu - January 22, 2023 0
Joel Coen and McDormand weren't just frequent collaborators of Raimi's. They were all roommates. As such, when Raimi landed the job directing "Darkman,"...