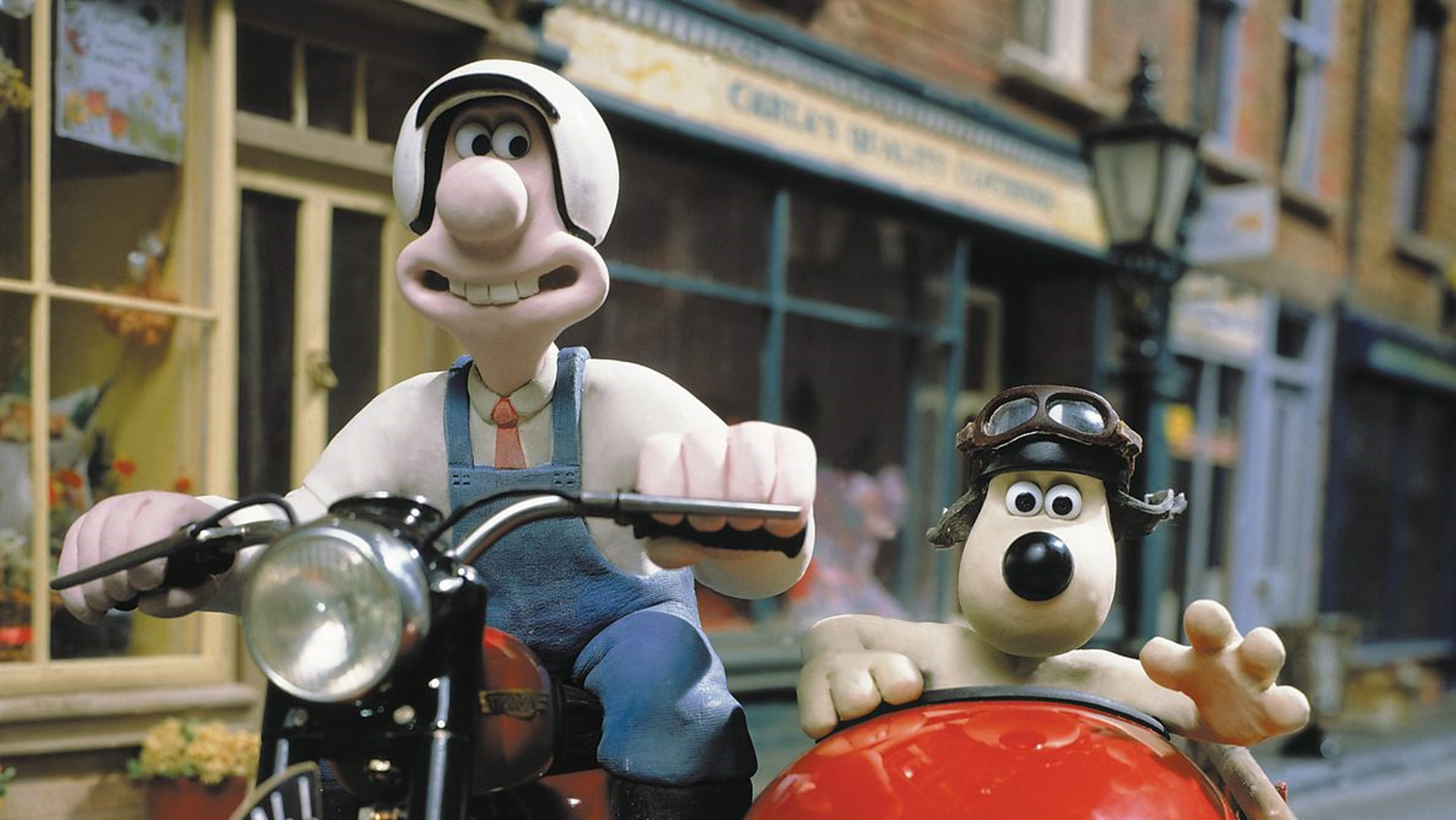 In further news, Aardman is also bringing audiences a sequel to its beloved 2000 stop-motion animated escape movie “Chicken Run.” Despite the henpecked antagonist Mr. Tweedy claiming that “no chicken escapes from Tweedy’s Farm,” several did (which is no grand spoiler if you’ve seen the film’s original inspiration, “The Great Escape”). “Chicken Run: Dawn of the Nugget” will land on Netflix sometime this year, boasting the same characters but a new cadre of voice actors.

Naturally, the controversy-courting Mel Gibson, who previously played cocky rooster Rocky in the first film, has been replaced by “Chuck” star Zachary Levi. The plucky, determined hen Ginger, previously played by Julia Sawalha, will now feature the voice of “Westworld” star Thandiwe Newton. Rounding out the announced voice cast is Bella Ramsey (“The Last of Us”) as Rocky and Ginger’s daughter, Molly. Where the first movie breaks the chicks out, this time, they’re breaking in. “Dawn of the Nugget” finds Ginger living the dream on her island sanctuary, but returns to the mainland to face a fresh and foul threat. Judging by the title, it sounds a lot worse than being cooked into a pie.

Other announcements from Aardman’s official website include a “Wrong Trousers” limited edition designer clutch bag, a Bristol-based escape room experience titled “A Grand Way Out,” and in a partnership with the Cartoon Museum in London, an exhibition of “Wallace & Gromit” artwork will be held. Those in the UK have a further treat: Carrot Productions will stage 30 live orchestral performances of “The Wrong Trousers” around the kingdom.