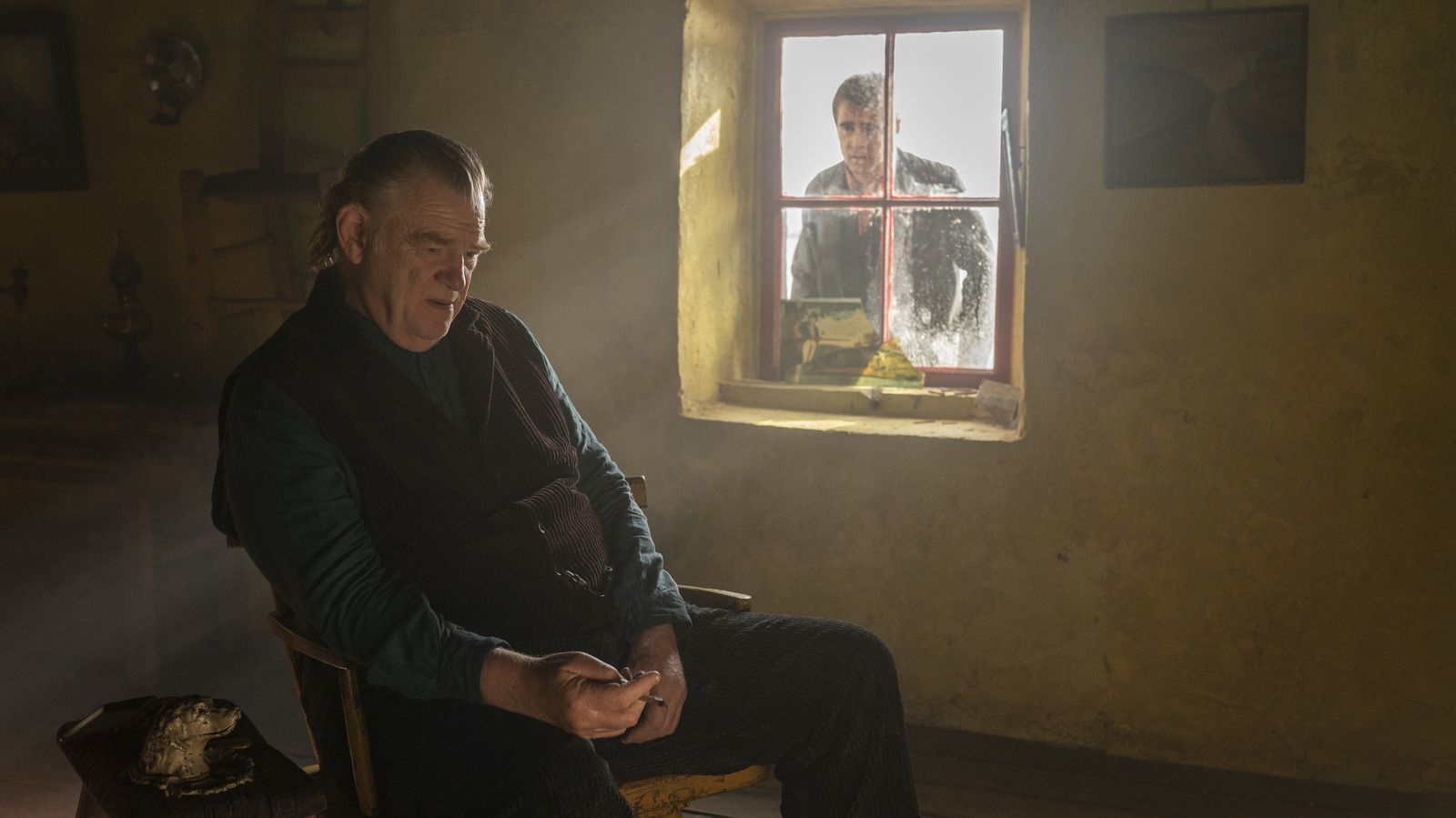 Half of the actual Best Picture nominees would have made my own personal 10 nominations as well, which is a pretty good percentage. “The Fabelmans,” “TÁR,” “Avatar: The Way of Water,” “The Banshees of Inisherin,” and “Top Gun: Maverick” all find their way onto my ballot, and “The Fabelmans” would be my pick for the winner when it is all said and done. As for the remaining five, they are a mix of things that were on the Oscars’ radar, and some that stood absolutely no chance at a nomination, which is just sad for the Academy.

I mentioned a couple of them already in the previous section. “RRR,” “Aftersun,” and “Saint Omer” would easily take up a couple of spaces. I did not have more fun in a theater all year than I did the several times I saw S.S. Rajamouli’s historical fiction action epic, and I was not left more emotionally devastated by two films more than the films by Charlotte Wells and Alice Diop, each with singular, daring takes on parenting.

The remaining two slots would go to one film that did decently with the Oscars and one that never even in the conversation. First, Damien Chazelle’s “Babylon,” which actually managed to earn three nominations, is pure, vibrant cinema of the highest order, and I suspect if I come back to do a “Did They Get It Right?” about this year in a decade that this will be the movie we’re all surprised was so underrepresented. My last Best Picture slot would go to Joanna Hogg’s haunting, gorgeous “The Eternal Daughter,” which made less of a blip on people’s consciousness than her equally phenomenal “The Souvenir” films that also couldn’t capture the Academy. We need more on the Joanna Hoggwarts Express.

The Avatar Ride At Walt Disney World Had An Avatar 2...

Ziliwu - January 23, 2023 0
In an interview with The Wrap, James Cameron explained how employee sharing and studio blending lead to the "Avatar" attractions at Walt Disney...