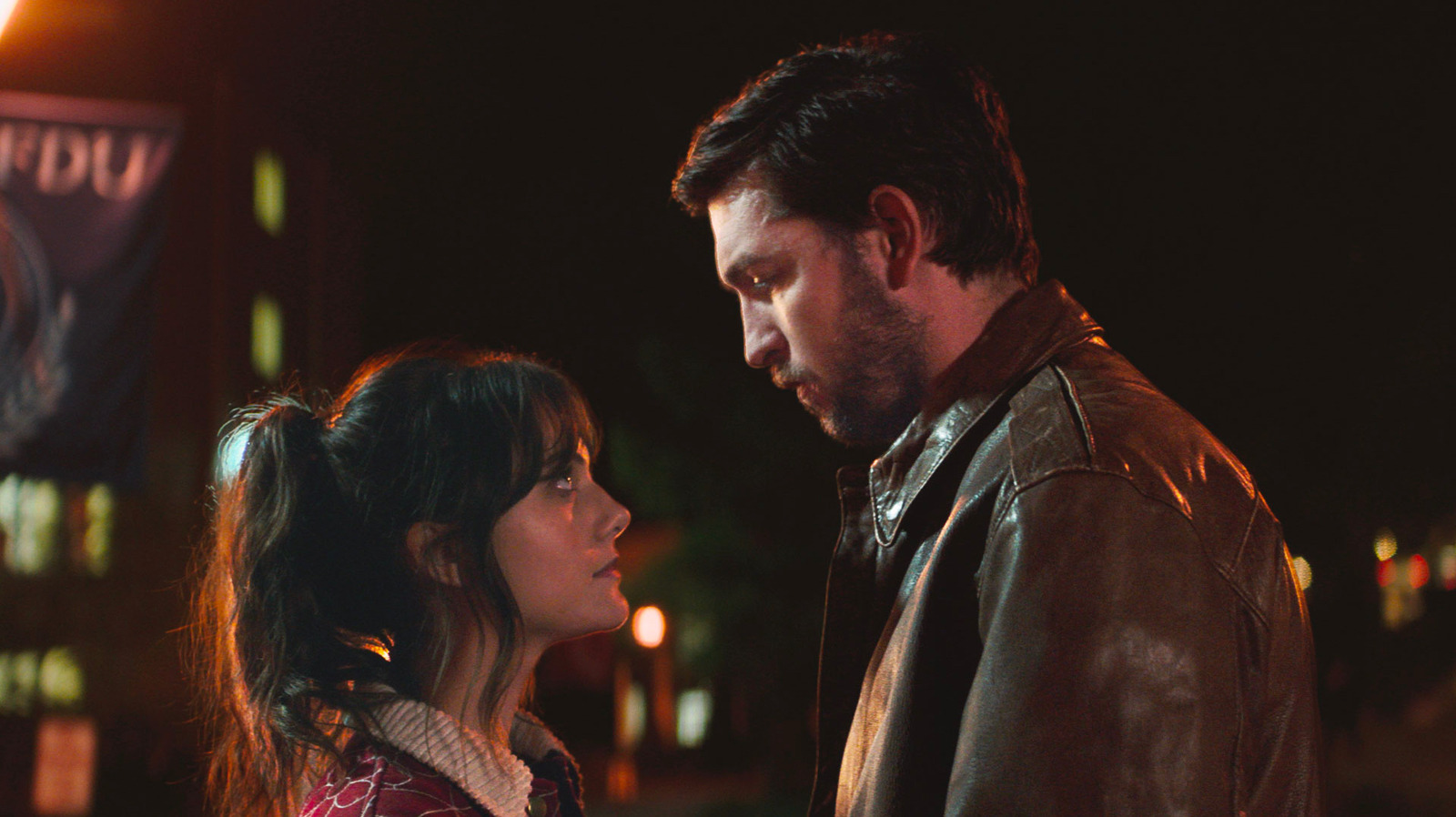 “Cat Person” begins with a famous quote from Margaret Atwood: “Men are afraid that women will laugh at them. Women are afraid that men will kill them.” The very real fears that women face every day are highlighted here via Margot’s rich imagination — she has flashes of scenarios where Robert is a serial killer about to attack her, and when she strolls home late at night, alone, she grows nervous at every stray sound. This is strong stuff, and “Cat Person” renders it in stylish ways with flourishes of moody lighting and horror movie blocking. But the film also leans into humor, like when Margot and Robert share what might be the worst kiss in movie history (it got a huge laugh at my Sundance screening).

Blending horror with humor can yield great results, but “Cat Person” doesn’t seem to know which angle it wants to play. It does a great job reveling in discomfort and awkwardness, but that’s not enough to carry the film. Worse, the script tacks on a big, dramatic, action-packed finale that feels completely out of place while being painfully on the nose. I understand that there probably wasn’t enough material in the short story for a feature film, and some additions had to be made. But that doesn’t excuse how messy everything feels. The film goes from feeling like a story about genuine-yet-messy human beings to a host of hoary cliches. It’s frustrating to say the least. Tacked-on subplots, like one involving Taylor having a feud with someone on Reddit, are cringe-inducing and feel like nothing more than runtime padding.

Jones is funny and likable in the lead, and the way her character struggles with wanting to assert herself while not wanting to offend Robert feels real and grounded, and it’s not exactly something you see in movies that often. And Braun is quite amusing as the socially inept and increasingly weird Robert. But the third act effectively torpedos all the hard work the actors have done, instead opting for sound and fury that feels like it’s signifying nothing. If “Cat Person” could just strip away all the nonsense and instead focus on its more realistic, genuine elements, it would be something special. Instead, it ends up being a mildly amusing mixed bag.

Ziliwu - January 22, 2023 0
It was actually a struggle to get Walton Goggins to take on the role of Boyd, however, because as a Southerner, he didn't...