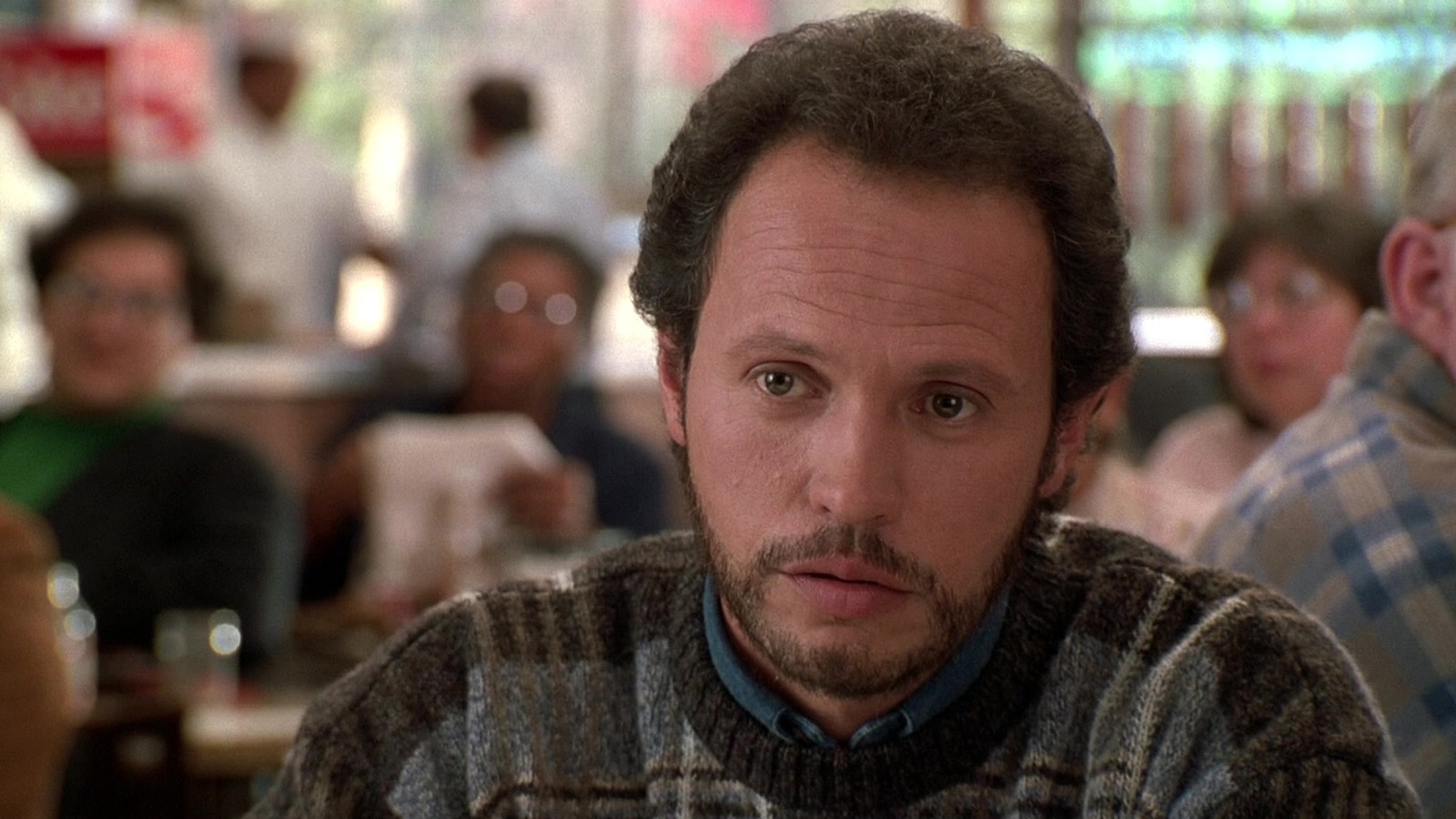 If you have somehow lived your entire life without seeing this particular moment in the film, it occurs after these two have actually become friends. Harry has broken up with someone and Sally says she’s glad she never hooked up with him because of how he treats women. He says they’re probably happy because he can make them orgasm. Sally tries to tell him that he might not know if they were faking it and proceeds to fake one in front of him and all the other diners. She goes right back to her lunch after. I don’t know if it directly led to the 10-year Herbal Essences shampoo commercial campaign where women orgasmed from the product’s scent, but it would be a surprise if it weren’t at least part of the idea.

At the end of the scene, there is a shot of an older woman in the diner, played by the director’s mother, Estelle Reiner. When asked what she wants to order, she delivers the line that is one of the best of all time; “I’ll have what she’s having.” In case you wondered why it was in there in the first place, it was supposed to be indicative of things that women know, but men do not. Again, this was over three decades ago. Hilariously, the final button of the scene was the result of Billy Crystal’s spontaneity. And thus, a legendary movie moment came to be.

Ziliwu - January 18, 2023 0
In a recent interview with Entertainment Tonight, Eddie Murphy confessed that the action scenes in "Beverly Hills Cop: Axel Foley" pushed him to...